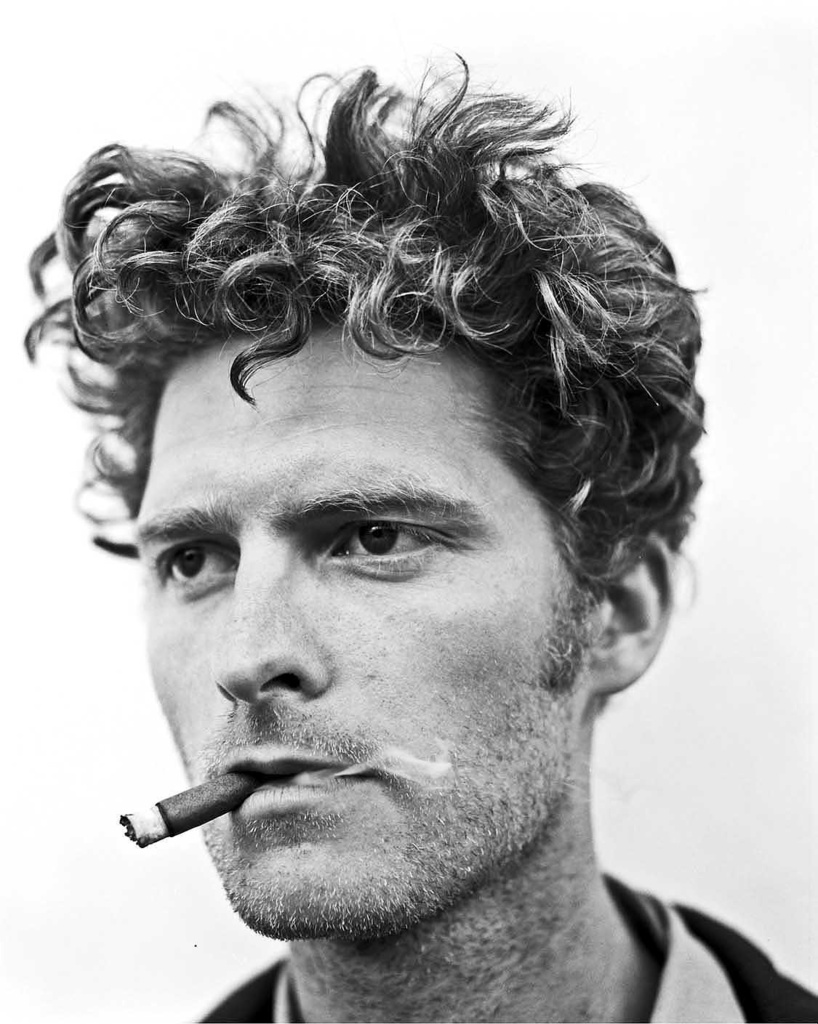 “I was traveling hard as ‘Two Lanes’ started to take shape,” Apollo says. “I burned hard to the crossroads. No east, no west, just four wheels. Two lanes, blood-blurred eyes and a yearn that the ghosts on the horizon will materialize when the sun burns back around.”

The driving rhythm of ‘Two Lanes’ harbours the troubled sounds of James’ new album, which nearly never saw the light of day after the initial sessions of Angelorum were lost in a fire that took Minneapolis’s Underwood Studios, and the home of producer Mark Stockert. But James is no stranger to setbacks. 2010 left James unable to walk following a motorcycle accident in Brooklyn, resulting in a year of rehabilitation, as well as having to learn how to walk again.

A determined creative force, James has continually used his obstacles to push himself musically. Having previously collaborated with indie hero Damien Juardo, who produced his last album, Little War, Little Less, Apollo was bestowed with a fascination in musical arrangement – as evidenced by Angeloum’s rich and varied musicianship. The album is a bold statement from a continually inspired musician, unafraid to remain stoic and persistently push musical and personal boundaries.

Having just finished his April UK headline tour, James Apollo will return to our shores later this year.