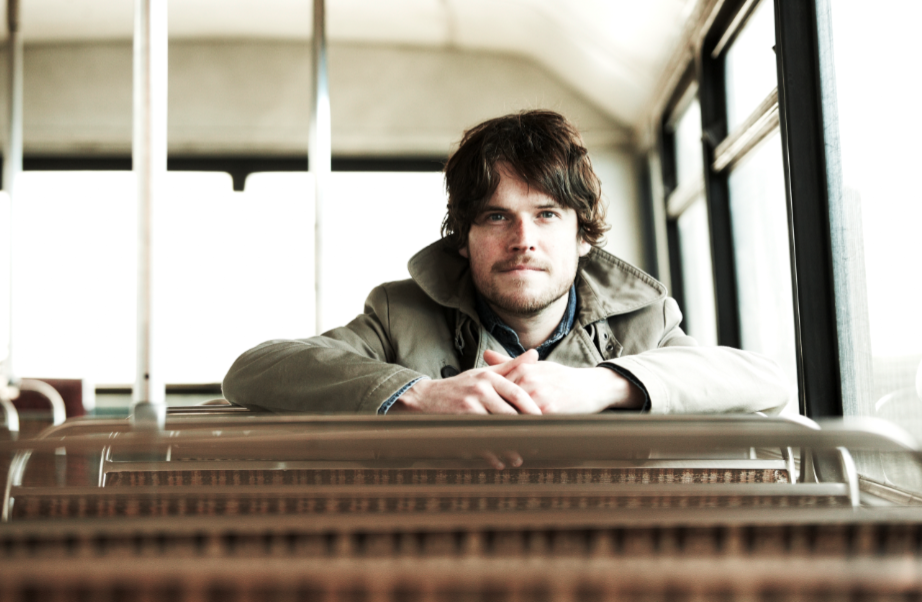 Jake Evans – His new single on Vita Records This Is Life

Based in Macclesfield, in the north west of England, it was the reputation of Jake Evans’ first band Rambo & Leroy that brought him to the attention of New Order’s Bernard Sumner.  The subsequent success of Bad Lieutenant earned Jake his status as one of the UK’s most exciting musicians, leading to invitations to open for Paul Weller, New Order, Johnny Marr and Doves’ Jimi Goodwin.  Jake is now so well established it comes as a surprise to many that ‘This Is Life’ is only his second solo single release.

With the likes of Bernard Sumner describing Jake’s debut single as “triumphant”, Xfm’s Clint Boon declaring that “it doesn’t get much better than this”, highly praised appearances at Festival No 6 and the iconic Jodrell Bank music festival, Jake Evans is attracting a large and ever-growing following of fans who are hooked by his heartfelt lyrics and effortlessly cool brand of post-rock indie.

‘This Is Life’ is a sweeping anthem blending influences from pop, rock and soul to create a euphoric soundscape, driven by Jake’s masterful guitar playing and unmistakable vocals.