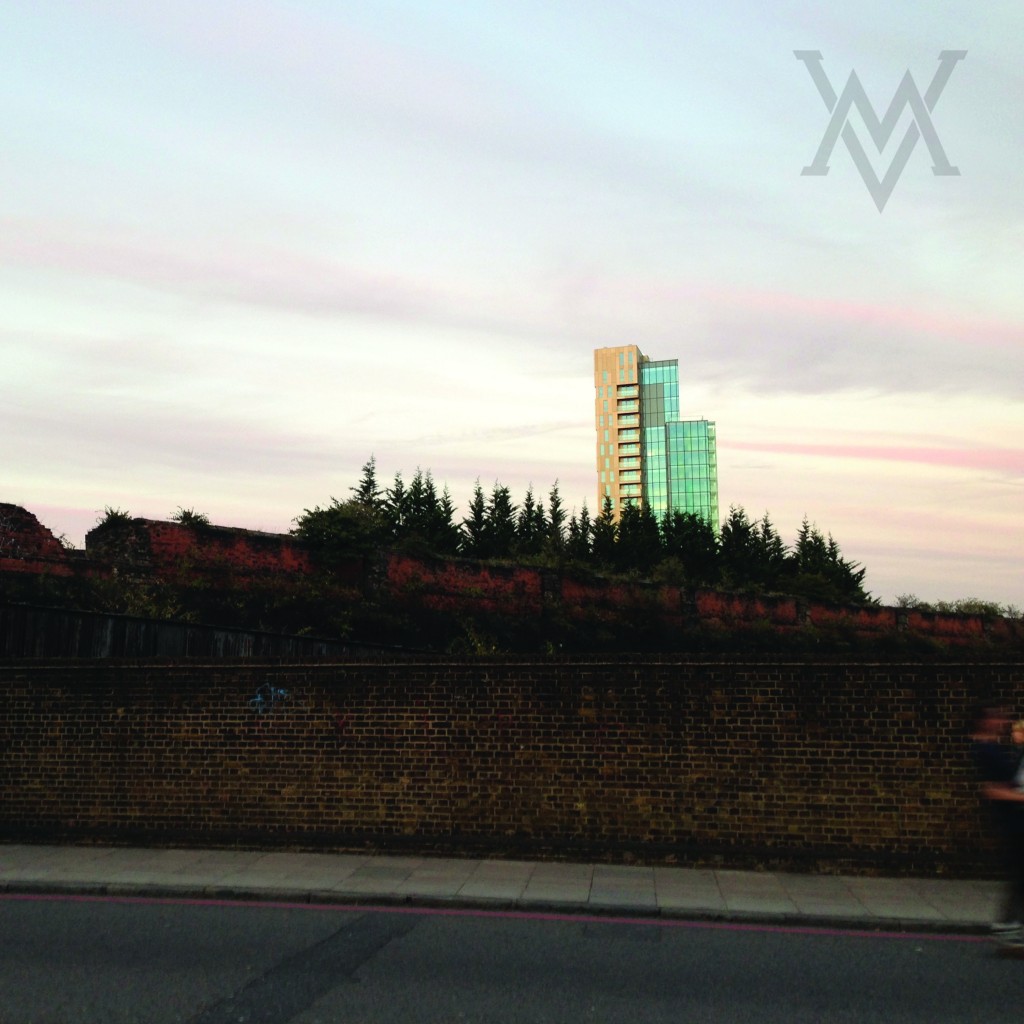 Eloquent one-man outfit Monument Valley will return on June 9, 2014 with his debut LP Walking On Skin. Previous EP & single releases have earned tips variously from the likes of NME, The Line of Best Fit & Fake DIY, and latterly tour slots alongside Daughter and Lianne La Havas.
Monument Valley is the deceptively grand alias under which Londoner Ned Younger crafts intimate, character-driven songs, & Walking On Skin sees the overdue arrival of Younger’s full-length follow-up to 2012 7” single release, ‘Your Cover Blown’. Inspired by the London-focused writing of Iain Sinclair, Will Self & China Miéville, alongside a long-standing love for Leonard Cohen and Stuart Murdoch’s relationships with their respective hometowns of Montreal and Glasgow, Walking On Skin has emerged as a love letter both to and from London.

Nascent Monument Valley recordings were informed by collections of ‘lost’ photographs, amassed from street markets and car boots, & the fruits of inhabiting these nameless characters’ stories culminated in the well-received Tongues EP/Book project. Walking on Skin, however, marks a deliberate move away from those imagined narratives, and into the personal experiences of a life spent in London.  The reverb waltz of ‘When I Go Clear’ is an ideal case in point, detailing an insomnia-induced night-time encounter in the city- ‘we were ambulant monuments to/The streets that had their arms around you’.

Walking On Skin took shape following the release of Tongues, albeit at an unhurried pace, hampered by Younger’s full-time job. The catalyst came with a support slot for personal hero Owen Ashworth, of Casiotone For The Painfully Alone/Advance Base. The real value of the slot came from observing another artist who had developed on their own terms; ‘ I found that very beguiling: to see an artist have a certain degree of success, then pull away and focus on real life yet continue to produce brilliant work.’. This sense of autonomy & self-sufficiency was already a key part of Younger’s resolve to make his debut album under his own steam. ‘It was a conscious decision to do this without a label, and I think that freedom has made it a better record, albeit a more delayed one!’.

This freedom is reflected in Younger’s magpie appropriation of London ‘found sounds’ which pepper Walking On Skin. ‘It’s my take on crate-digging’ he laughs, ‘trawling Youtube watching the shittest videos, instead of hunting for great records’. ‘Walking Home’, a tribute to a friendship refracted through the steady walk home from a long night out, is preceded with snippets from a field recording made on Highbury Fields, and elsewhere, the album is punctuated with distorted clips from both QPR matches and snatches from the ‘London Tonight’ graffiti documentary.

Though Monument Valley very much continues to be a solo project, Walking on Skin features production from Communion’s Ian Grimble and also Jamie Ellis (of Transgressive-signed outfit Battle), and  latterly, live shows are fleshed out with the presence of Happyness guitarist Benji Compston. Yet 2014 finds Monument Valley still operating quite contentedly outside of the music industry- see ‘Tattooed Fists’s opening verse: ‘Soundcheck in a black box of a venue / Bet it remembers every flight, bet it remembers every fight / between mid level bands over apathetic hands’. Indeed, listen carefully enough across Walking On Skin and you’ll detect the sound of a truly independent artist relishing being just that. 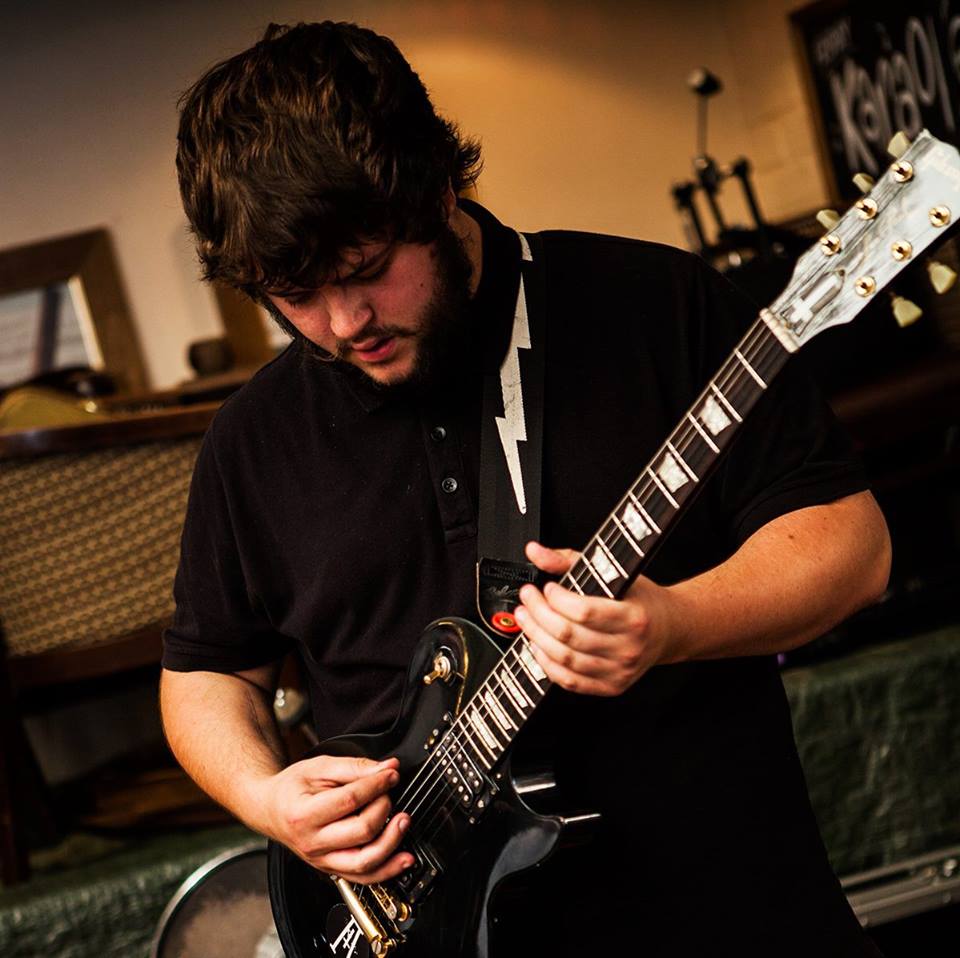