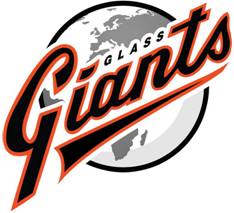 Glass Giants cemented their foothold in the summer of 2013 with the release of their debut single ‘Runaway’ and have since played shows across the UK, seen airplay from BBC Radio Wales, and played Wales’ prestigious Swn festival alongside Chloe Howl, Wolf Alice and Everything Everything.

Romesh Dodangoda (Kids in Glass Houses, Twin Atlantic), the genius behind D.A.N.C.E, has also worked with Glass Giants on further new material that will be making an appearance over the next few months – watch this space.

Nick Wilson continues to mesmerise with celestial, alt-pop single Get Up!