For fans of: Nirvana, The Make Up, The Jesus Lizard
Fur Cough announce the release of their debut self-titled EP, Fur Cough, via Baby Baboon Records on4th August 2014.

To celebrate the release of their upcoming EP, Fur Cough are giving away ‘Bye My Myopia’ for free. You can stream and download the track from the ABoF SoundCloud page

The London based four-piece pull on influences ranging from At the Drive-In and PJ Harvey to The Jesus Lizard and Lhasa de Sela to produce an alternative rock record that has a richness and diversity that any fledgling band would be proud of. Opening track ‘Bye My Myopia’ kicks proceedings off with a bang. Rough, emotive, layered vocals pierce through the speakers, complemented by hypnotic guitar and a memorable chorus that will swirl around your head for days. Second track ‘Lost In Rely’ evokes memories of early Nirvana and official single Peril Soaked Penny sums up Fur Cough perfectly – balls out rock and roll, complete with soaring guitars and relentless drumming, all beautifully knitted together by a killer hook.

Fur Cough were formed by brothers Aaron (Lead Vocals, Guitar) and Hayd Brown (Lead Vocals, Guitar) in April 2013. Both Aaron and Hayd act as lead vocalists and songwriters in the band which offers a uniqueness to the music that many other bands would find difficult to replicate. After searching for members who would compliment the bands style, the brothers were introduced to Karen Jones (Drums, Backing Vocals) through a friend who then recommended Debbie Ahakpo (Bass, Backing Vocals) – the final piece of the jigsaw was in place and Fur Cough were born. Wasting no time, the band immediately set about writing and recording, producing enough material to record their debut EP.

To support the release of their debut EP, Fur Cough will played a slot at the Alternative Great Escape Festival on May 10th in Brighton, will be playing Camden Rocks on May 31st and have already started to write and record new songs for another release at the end of the 2014. 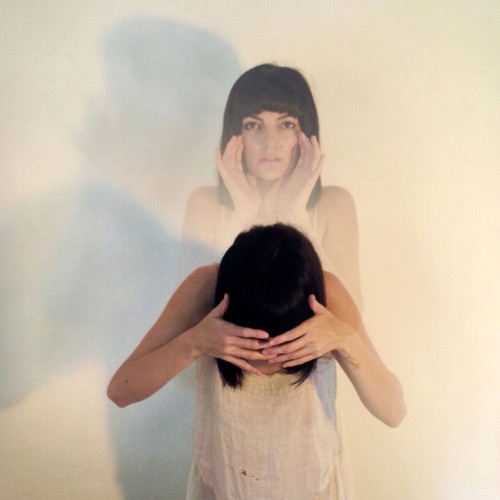