For fans of: Mew, Radiohead, Massive Attack, LCD Soundsystem.
“… in-your-face earworms, the kind that will dig trenches and cement themselves into your brain.” – The Line of Best Fit
“… a force to be reckoned with.” – Q Magazine
IndianRedLopez and CS Buchan are delighted to announce their forthcoming 7-inch split single Any Given City / Leave It All Behind via Fit Like Records due for release on 16th June 2014.

Check out ‘Any Given City’, the first video from the split single, on IndianRedLopez’s YouTube Channel.

The video for CS Buchan’s ‘Leave It All Behind’ will be released in June.

Head over to SoundCloud to stream both tracks from the split single.

The collaboration is the first vinyl release on Fit Like Records, which was founded by CS Buchan himself, and features an impressive list of contributors such as IndianRedLopez, The Little Kicks, Kitchen Cynics and Best Girl Athlete – Buchan’s daughter Katie who’s ethereal vocals feature on both tracks.

Any Given City is the first track taken from the recent IndianRedLopez album release Commit (now available to order in Europe). The song perfectly encapsulates the sentiment of a superbly crafted album and sums up why it has received praised in the press for the craft of the band’s ambitious songwriting. Drawing comparisons to the likes of Mew, Any Given City’s sprawling sounds offer a warmth and beauty only heightened by the interchange of harmonies between Mike Chang and the alluring vocals of Best Girl Athlete.

Leave It All Behind sees CS Buchan continue an exploration of Scottish indie folk that has seen him compared to contemporaries such as Kris Drever, John McCusker, and Roddy Woomble. A dream-like, rhythmic guitar piece is brought to life by the aforementioned vocals of Katie Buchan (Best Girl Athlete) who’s voice has a warmth and maturity that belies her tender years of just 15 years old.

Both tracks are a testament to a burgeoning and talented music scene in the north-east of Scotland and a fitting launch for a record label that surely will be one to watch out for in the future.

The 7” vinyl of Any Given City/Leave It All Behind will be released via Fit Like Records on 16th June 2014. Pre-order it on BandCamp. 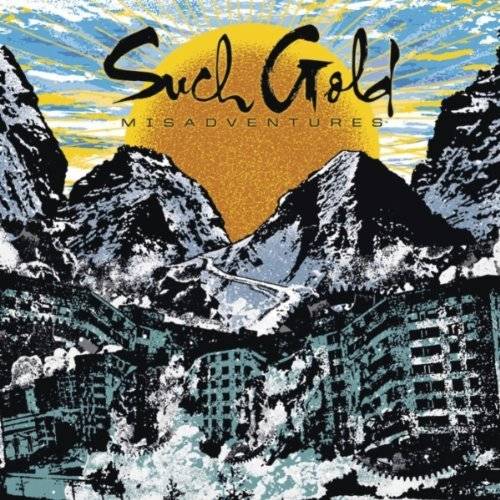