Foxing Launch Pre-Order for “The Albatross” 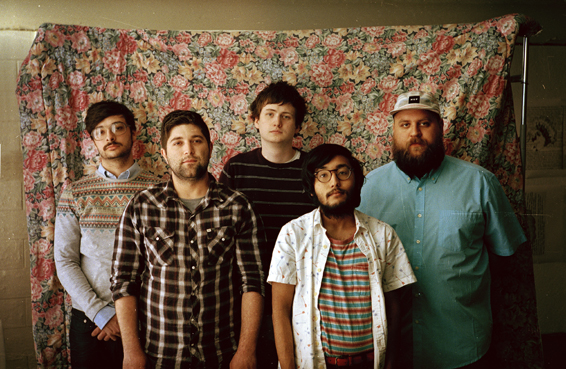 St. Louis, Missouri quintet Foxing have launched the pre-order for their debut full-length The Albatross, out May 27, 2014 via Triple Crown Records.  Freshly remixed and remastered, this version of The Albatross takes the swelling, orchestral, starkly personal album to new heights.
Pre-order The Albatross
Producer and mixing engineer Ryan Wasoba explains of the band’s decision to remix and remaster the record, “”By the time we started mixing, most songs had well over 100 tracks. While there was no exact rush to release The Albatross, we did not have the luxury to let the record sit for a few weeks and come back to it with fresh ears. I wasn’t able to listen objectively until after the album was mastered and released.”  Continues bassist Josh Coll, “Because of time, money or whatever issues that plagues recording, we weren’t able to dedicate all the attention to the mix and mastering that it deserved. Once we signed with Triple Crown we’re able to revisit everything. It was a delicate process of cleaning up and bringing out certain qualities in the record that were already there. I think it sounds wonderful.”
Read a new interview with Foxing on Noisey.
Each of the 10 tracks on The Albatross are imbued with a connective, emotional core.  At the album’s very center is “Rory”, a spellbinding, overwhelmingly honest song rich with horn arrangements and an emotionally shattering chorus that Pitchfork called “devastating”.  The video for “Rory”, which was conceived, shot and produced entirely by the members of Foxing, none of whom have a formal film background, captures the song’s quiet tension to gorgeous effect, with the A.V. Club explaining the video as “Wes Anderson-meets-The Wicker Man”.
Watch the video for “Rory”

Foxing begin a full US tour opening for Seahaven today (all tour dates below). 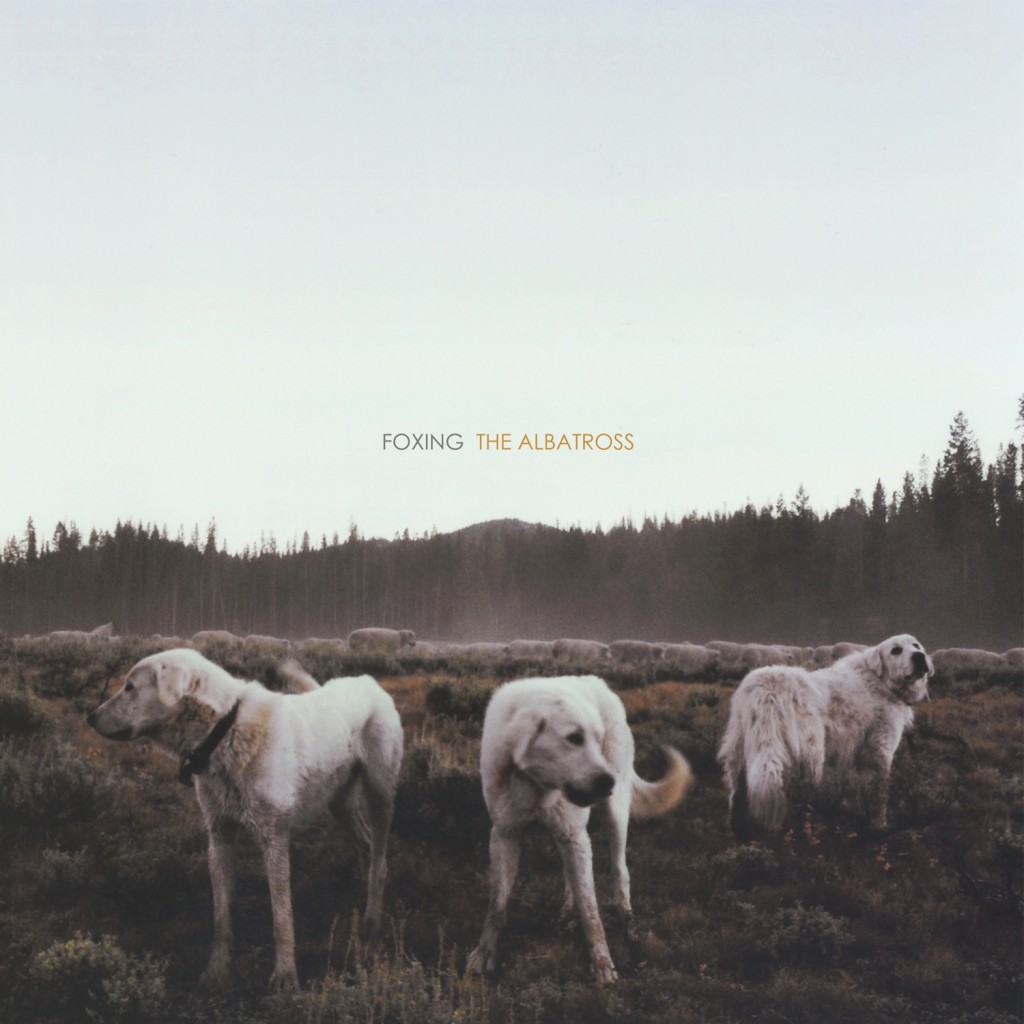 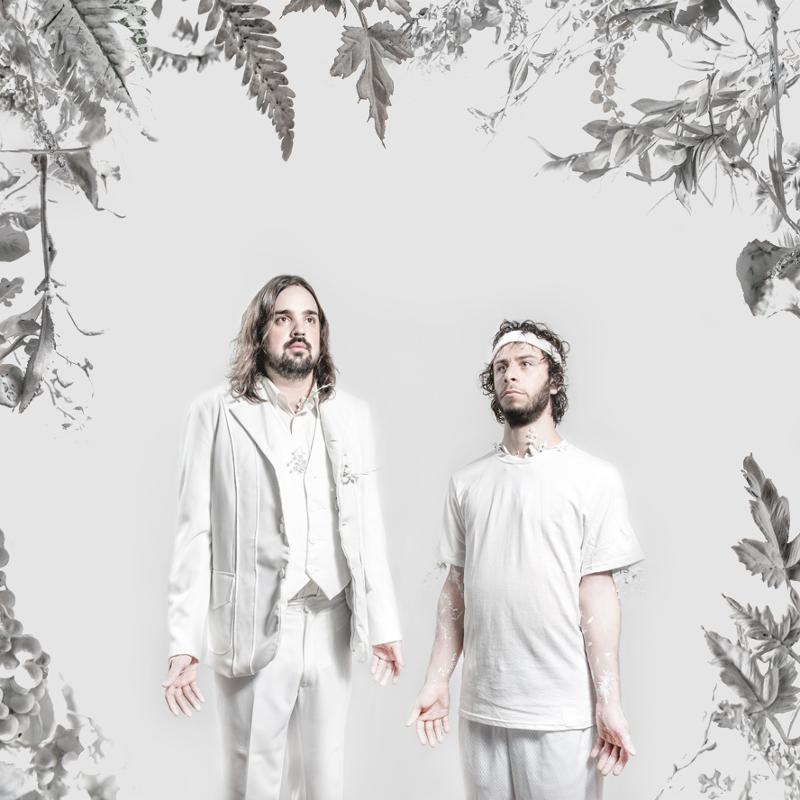