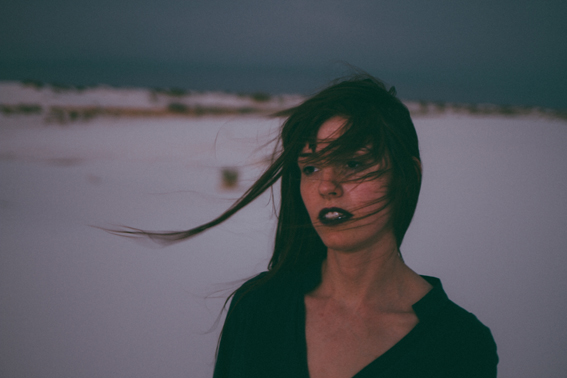 “…a novel’s worth of naked emotion from her guitar and voice, which shifts from whispery lows to pained peaks with lightness of a feather.”  Stereogum

“…Rundle’s voice is magnetic, possessing not only a tingling electricity, but also a compelling tenderness.” Consequence of Sound

“…a sort of old-souled wisdom, conjuring the vastness of a sea.”   Pitchfork

Listen to Emma Ruth Rundle’s debut solo album, Some Heavy Ocean, in its entirety now via Pitchfork Advance.
Emma Ruth Rundle got her start in 2007 when she assembled the self-described folkgaze collective, The Nocturnes, for the purpose of performing her work.  The following year, she was drafted into the monolithic post-rock supergroup Red Sparowes.  Touring the world playing the Sparowes’ epic brand of instrumental heaviosity sparked a fruitful musical connection with fellow Sparowes guitarist Greg Burns.  When that band commenced a well-deserved hiatus in 2011, she and Burns (on the invitation of Russian Circles), instigated a new group, Marriages, who released a stunning debut mini-album,Kitsune.  Meanwhile, Rundle and friends as The Nocturnes reconvened briefly in 2011, issuing a full-length album, Aokigahara, while solo she recorded an album of experimental guitar compositions.

What followed was a “dark, difficult time”, marked by family problems and personal struggles which, though exhausting emotionally, also incubated Rundle’s conviction to use their inherent misery as fuel for expression.  And so, in 2013, she literally moved into Sargent House’s home studio in Echo Park, sequestering herself for two months while writing and recording what would become Some Heavy Ocean.  Itself a taxing experience, the process of creating the album was fraught with problems and setbacks that, naturally, served to fortify its unmistakable air of sadness and desperation.  Which isn’t to say Some Heavy Ocean isn’t equally optimistic or compelling.  An apt title if ever one existed, the album swells and crashes, waxes and wanes, ebbing and flowing, the way all great albums do.Some Heave Ocean is out in the UK on 2nd June 2014 on Sargent House. 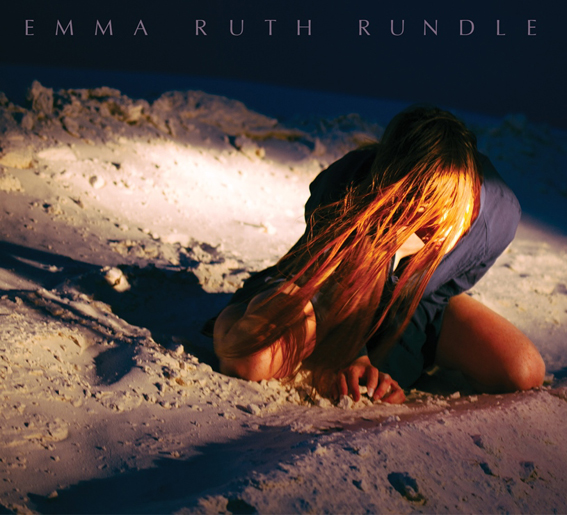