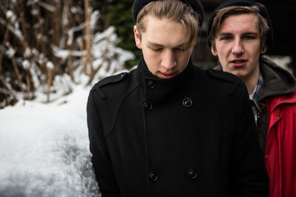 “Sinister and sinewy sexiness a-plenty from the brothers Loveless, who continue to trump up the kind of lust splattered, sludge-heavy romps that Josh Homme would write…” -NME

CLICK HERE to watch the music video for “Bloodsports,” which was included in BBC DJ Zane Lowe’s “Hottest Records of 2013” and was touted in year-end lists from NME, The Fly and Les Inrocks.

Brothers Eoin (Guitar and vocals) and Rory Loveless (Drums) have become one of the UK’s most buzzed about new acts following a year of impressive festival appearances, including Bestival, Glastonbury, and Reading & Leeds, support slots at Hyde Park with the Rolling Stones and at iTunes Festival with Arctic Monkeys, and a coveted performance on veritable BBC show Later….with Jools Holland.

Drenge (Danish for “boys”) hail from Castleton, near Sheffield in the North of England. The Loveless brothers have an uncanny ability to tap into the insouciance, confusion and chaos of today’s generation while at the same time translating it into a vicious serotonin rush. Even though the brothers are barely in their 20s, they have accumulated enough confidence, vim and vigour in their music to sweep any discerning listener off their feet.

Be sure to check out DRENGE online: 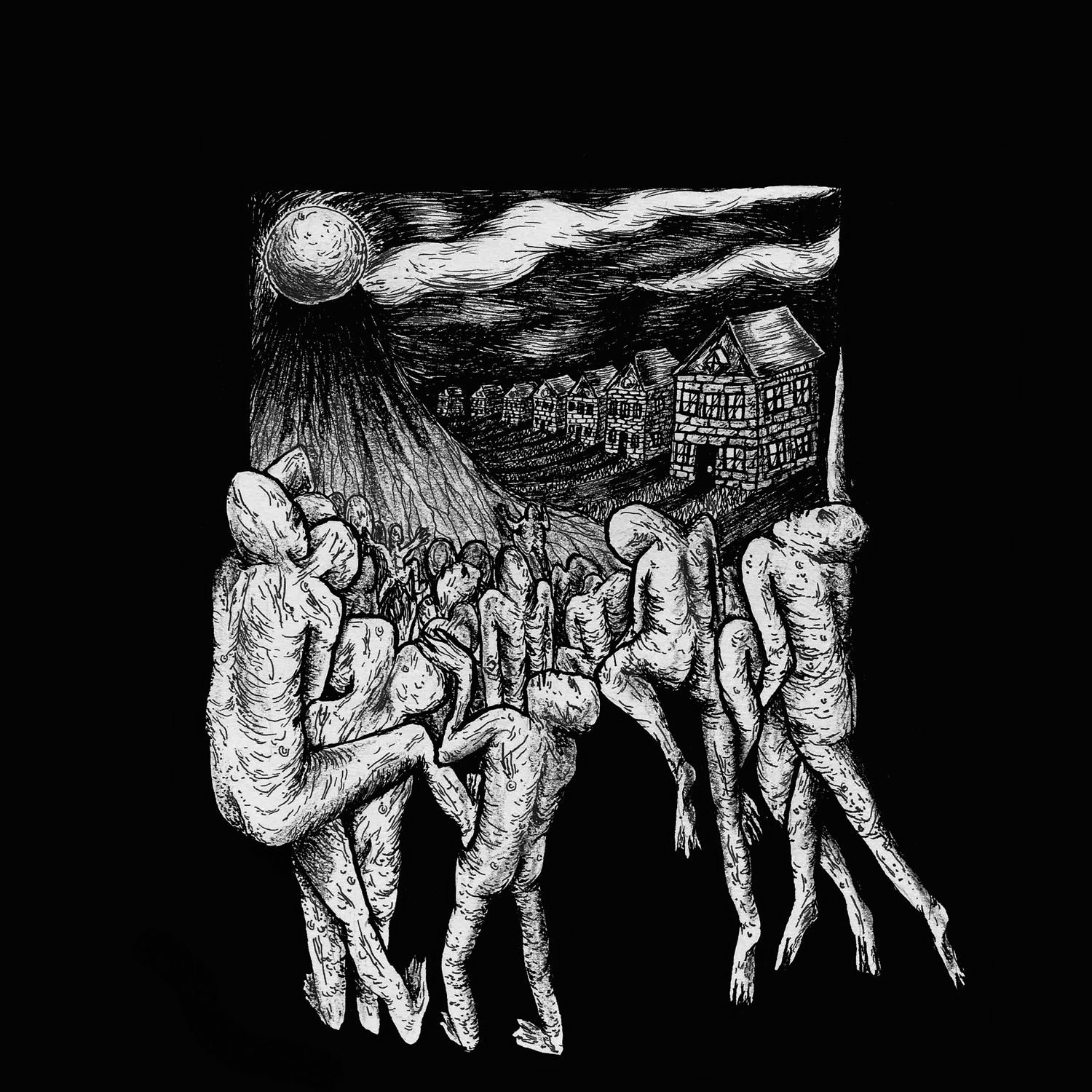