Chevelle’s ‘Wonder What’s Next’ To Be Released On Vinyl July 8; Pre-Orders Launch Soon; Enter To Win A Test Pressing 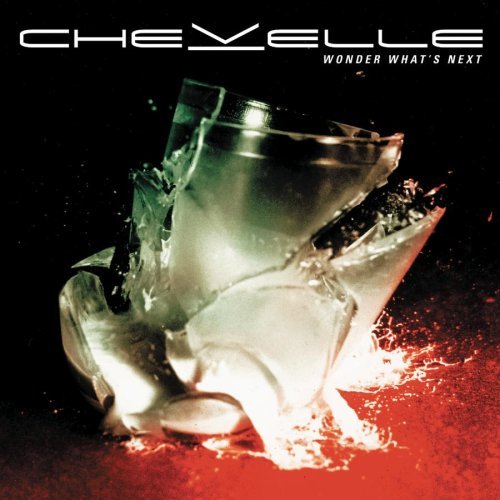 Wonder What’s Next, the second album and major label debut from Chicago, IL alternative metal band Chevelle, will be released on as a double vinyl LP on July 8 via ShopRadioCast.

Originally released 2002 by Epic Records, the record spawned the hit singles “The Red” and “Send the Pain Below” and proved to be Chevelle’s breakthrough album, landing them high profile tour slots including the Main Stage of Ozzfest 2003.

In advance of the pre-order announcement (which should be announced in a few weeks), ShopRadioCast has launched a Chevelle test pressing contest where fans can win copies of the album on vinyl. Enter to win here.