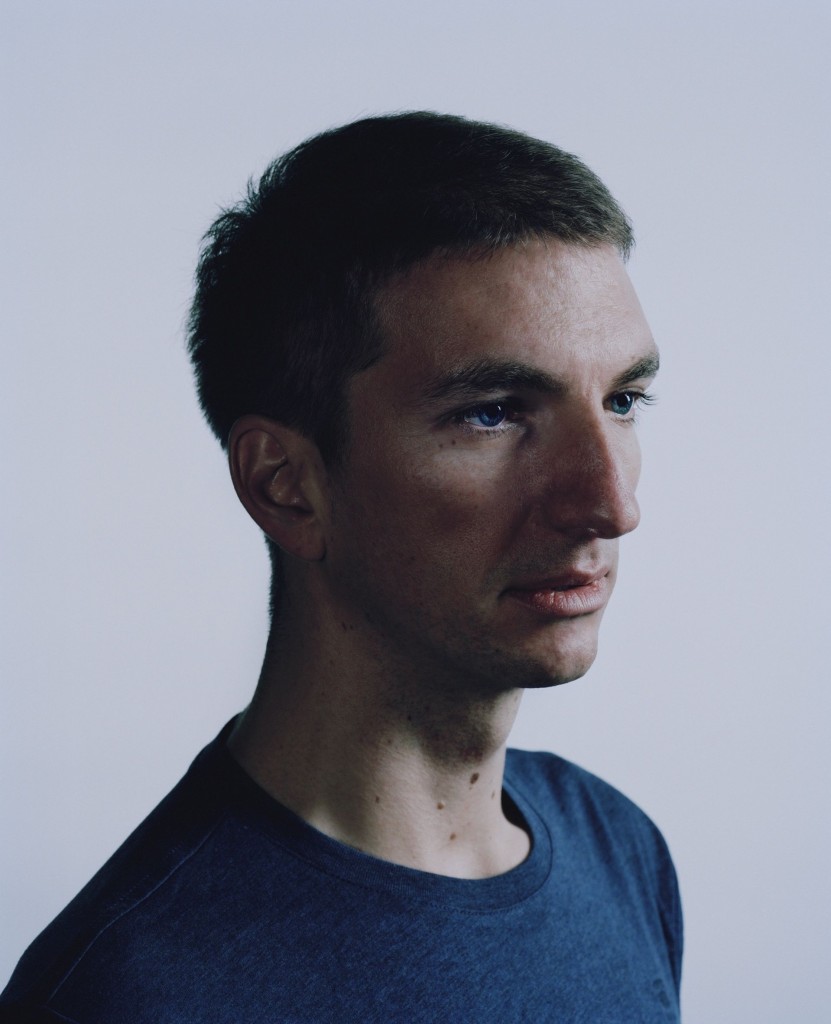 All You Could Do is the debut single from Monkeytown’s latest signing Alex Banks.
The video, directed by Thomas Brown, plays with notions of modern life’s dependence on electricity over natural light.  It reflects picked acoustic and pulsating machine rhythms of Alex’s music, made all the more emotive and human by the  vocals of Alex’s Brighton associate Elizabeth Bernholz of Gazelle Twin.

His debut long player ‘Illuminate’, is released on June 2nd. 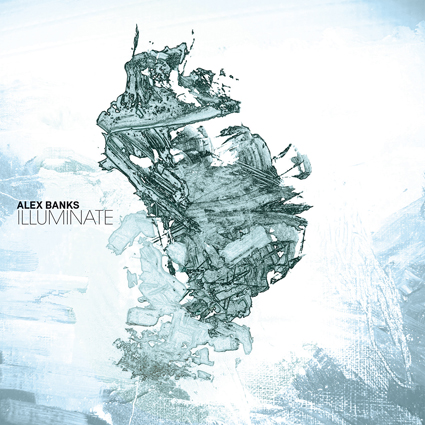