Watch: Sean Grant and the WolfGang unveil ‘I Am The Devil’ video‏ 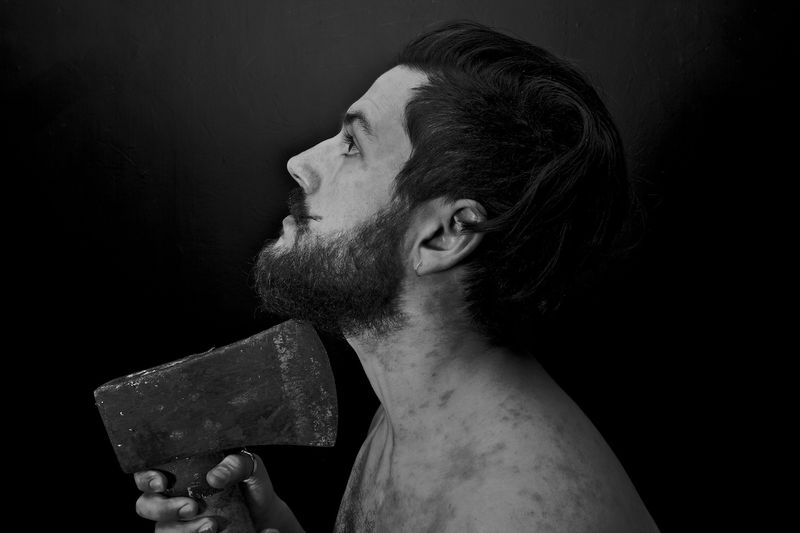 Sean Grant & The WolfGang have unveiled the inspired new video to the ‘I Am The Devil’, which can now be viewed on YouTube.

The track tells the story of the hardships his grandparents faced as they fled Ireland to London in order to escape the stigma of his catholic grandfather marrying his protestant grandmother. The pressure they came under saw his grandfather turn to alcohol while his grandmother was pregnant with his dad at a young age. The track discusses the effect that forced religion has had on his family. The video to ‘I Am The Devil’ is tied very much to this story – as are the forthcoming videos to the three other deeply personal and thought provoking songs on Sean Grant’s forthcoming EP We The Working Class.

Showing a song writing prowess beyond his years, Sean looks to the past for inspiration, whilst creating music that is very much in the here and now. Sean’s ambitious brand of punchy, punk influenced folk-rock is unafraid to touch on tough subject matters that other artists would avoid – drawing his ideas from both the unsung heroes and the monsters in everyday life.

Sean Grant & the WolfGang release We The Working Class on June 2nd via The Shipping Forecast.