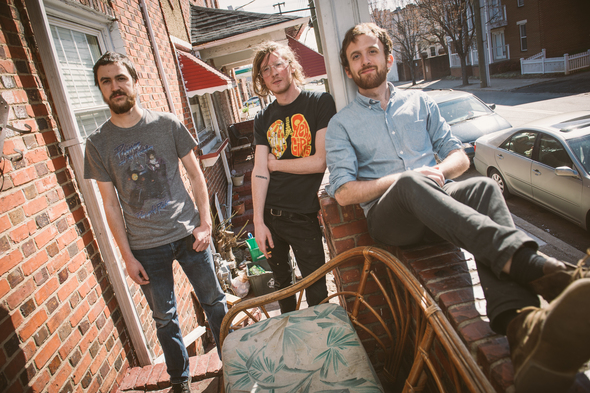 Richmond, VA indie rock three piece Sundials will begin recording a new EP this weekend at Noisy Little Critter in West Chester, PA with producer Mike Bardzik (Spraynard, Everyone Everywhere) who they worked with on their last studio LP, When I Couldn’t Breathe. The 6 song EP will be released later this year on Topshelf Records.

The band’s latest LP, a collection of songs from previous 7-inches and unreleased material, titled Always Whatever, was released in 2013 by Asian Man Records.

Taking as much influence from The Lemonheads as they do Alkaline Trio, Sundials’ brand of hook filled pop has been filling basements, clubs, and garages since their inception in late 2009.

Tour plans will be annnounced shortly. In the meantime, you can check out Sundials’ music on Bandcamp.

Jim White and Marisa Anderson share two singles, “Gathering” and “Pallet” from new album The Quickening, out May 15th