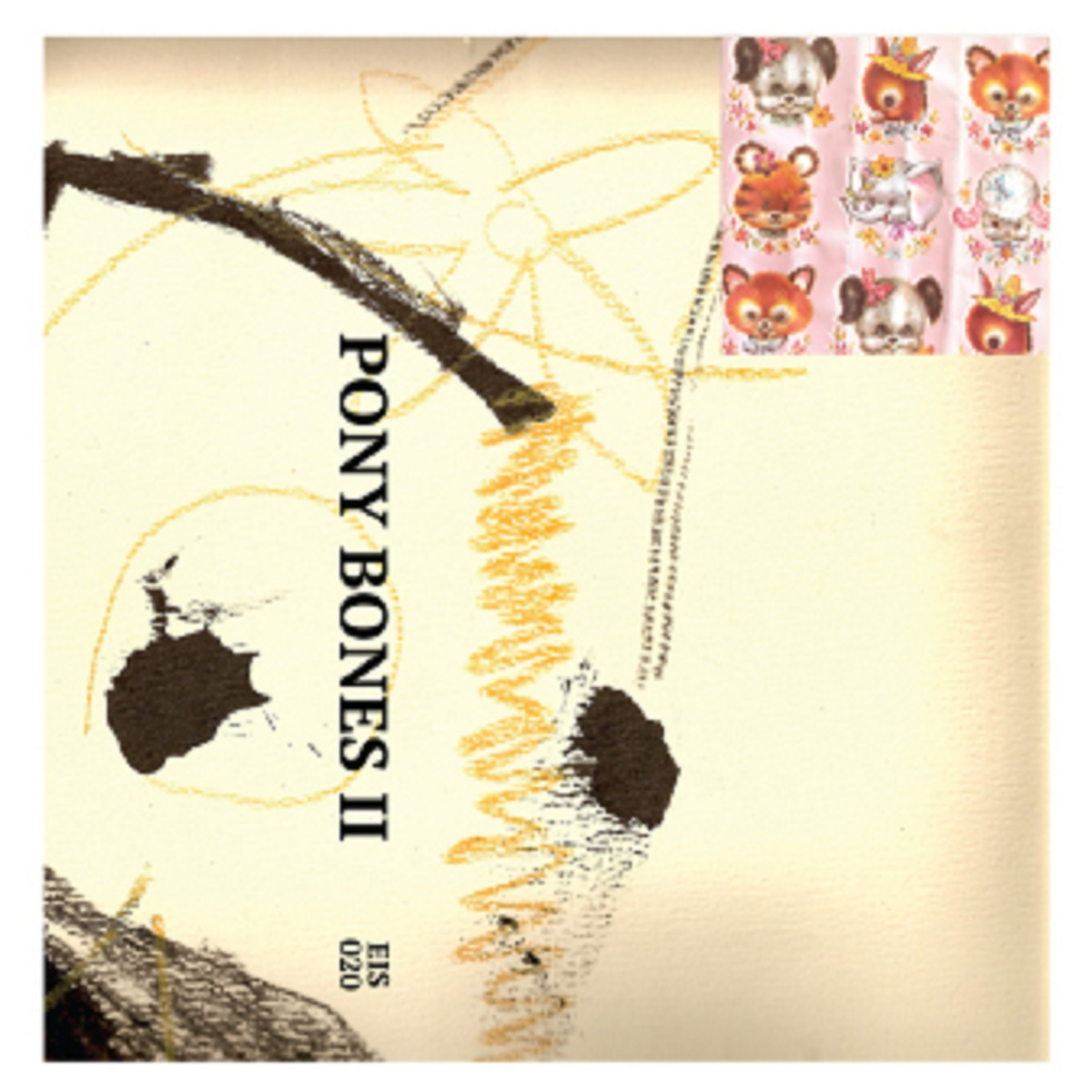 Massachusetts duo PONY BONES are streaming their new EP, PONY BONES II via Brooklyn Vegan, a week ahead of its scheduled release date. The dynamic and endearing album has enthralled fans with singles “Clyfford” and “Crystal Key,” and now the entire EP is available for all your listening pleasure. The cassette/digital is available on April 29th via Exploding In Sound Records. Comprised of Matt Robidoux (Speedy Ortiz) and Kate Hanlon (ex-Kendra), Pony Bones II is a quick burst of indie influenced noise rock, with equal focus on the catchy and memorable melodies as the atonal dissonance and experimental freakouts. Matt Robidoux is an extremely creative songwriter capable of warming hearts and blowing minds amid the strange depths of guitar noise and tape manipulation. Hanlon’s drumming is impeccably in tune with Robidoux’s chaotic squalor, as the two show an undeniable chemistry, sounding instinctually tight while playing deceptively loose. Pony Bones are a rare breed.

Pony Bones shared some insight on the project:

“Although not the first band named Pony Bones, we began in service to an Allston, Massachusetts basement show on New Year’s Eve of 2010. More in favor of noise jams than songs at that point in time, we eventually started writing music for cassette tape and touring. We’ve continued doing our thing and changing since. Kate is from Boston and I’m from Western Mass, so we try to represent the whole of Massachusetts in our own way. Here is our music. It is all we have to tell you how we feel. Know that your love keeps our love strong.” – Matt and Kate 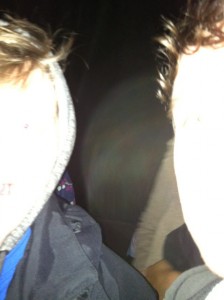