On April 26th, 2013, Jeff T. Smith (a.k.a. Juffage) took the stage of Left Bank Leeds for a one-off performance of entirely new material. Most well known for his solo performances based around super-colossal multitasking, here Jeff was joined by fellow Leeds musicians Katie Harkin (Sky Larkin, Wild Beasts), Tom Evans (Vessels), and Jenna Isherwood (Invisible Cities). Performing as a group, yet stripping Smith’s often-dense compositions down to their core, the concert provided a unique window into Smith’s honest, quality songwriting.

Despite a more straightforward approach to performance, the concert itself represented the culmination of Smith’s most ambitious technical work to date. Utilising a self-built computer programme, live sound was carefully distributed and moved throughout multiple PA speakers surrounding the audience. The venue, an enormous deconsecrated church, thereby served as an instrument in its own right, creating a site-specific work, aptly titled “Sonic Cauldron”.

This new video and accompanying single present the first two songs from the concert, fixed in a stationary and revealing gaze. “Bury” opens with Smith harmonizing over his own vocals recorded on boomboxes before leading the atmospheric piece with dense baritone guitar loops. The single, “Last Few True” brings Harkin’s ethereal vocals to the forefront, complementing Smith and Evans’ melodic and intertwining guitar lines in perfect pop form.

In celebration of the one year anniversary of the concert, “Sonic Cauldron – Live at Left Bank Leeds” will be released digitally via the Juffage Bandcamp Page on Friday, May 25th.

Juffage will also be performing a series of select UK gigs and festivals from April 2014:

May 4: York – YO1 Festival
May 4: Salford – Sounds From the Other City
May 5: Cardiff – Holy Boredom Festival
May 6: Cheltenham – Grumpy Whiskers
May 7: London – Brixton Windmill
May 8: Basingstoke – the Sanctuary
May 9: Brighton – Alternative Escape @ Brighton Electric
May 10: Milton Keynes – MK Gallery
May 11: Northampton – Legendary Labour Club
May 14: Huddersfield – Bar 1:22
May 16: Liverpool – Mello Mello
May 17: Nottingham – JT Soar
May 30: Wakefield – The Hop
May 31: Leeds – Wharf Chambers 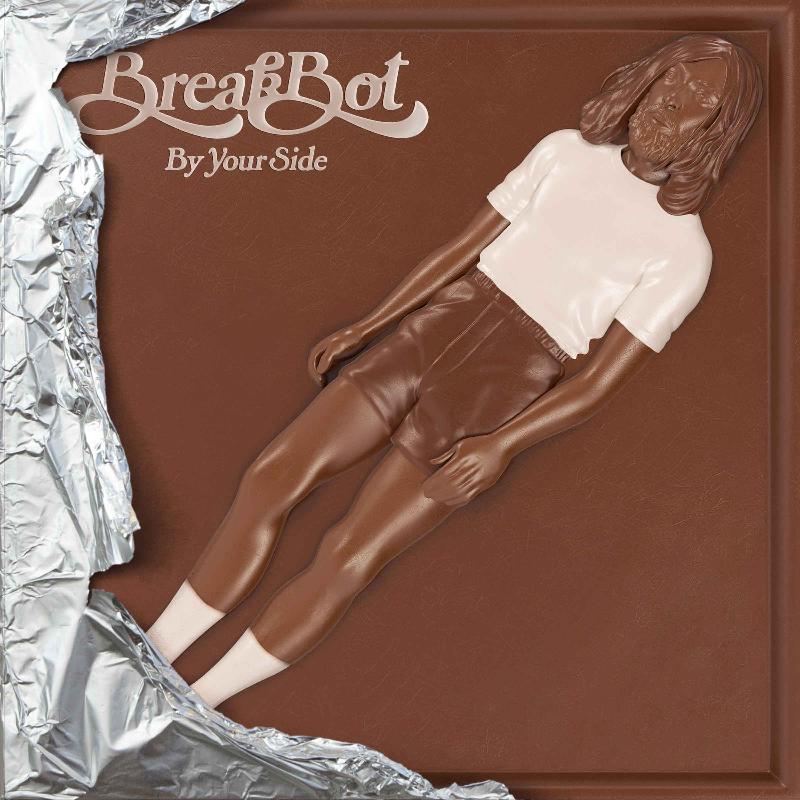