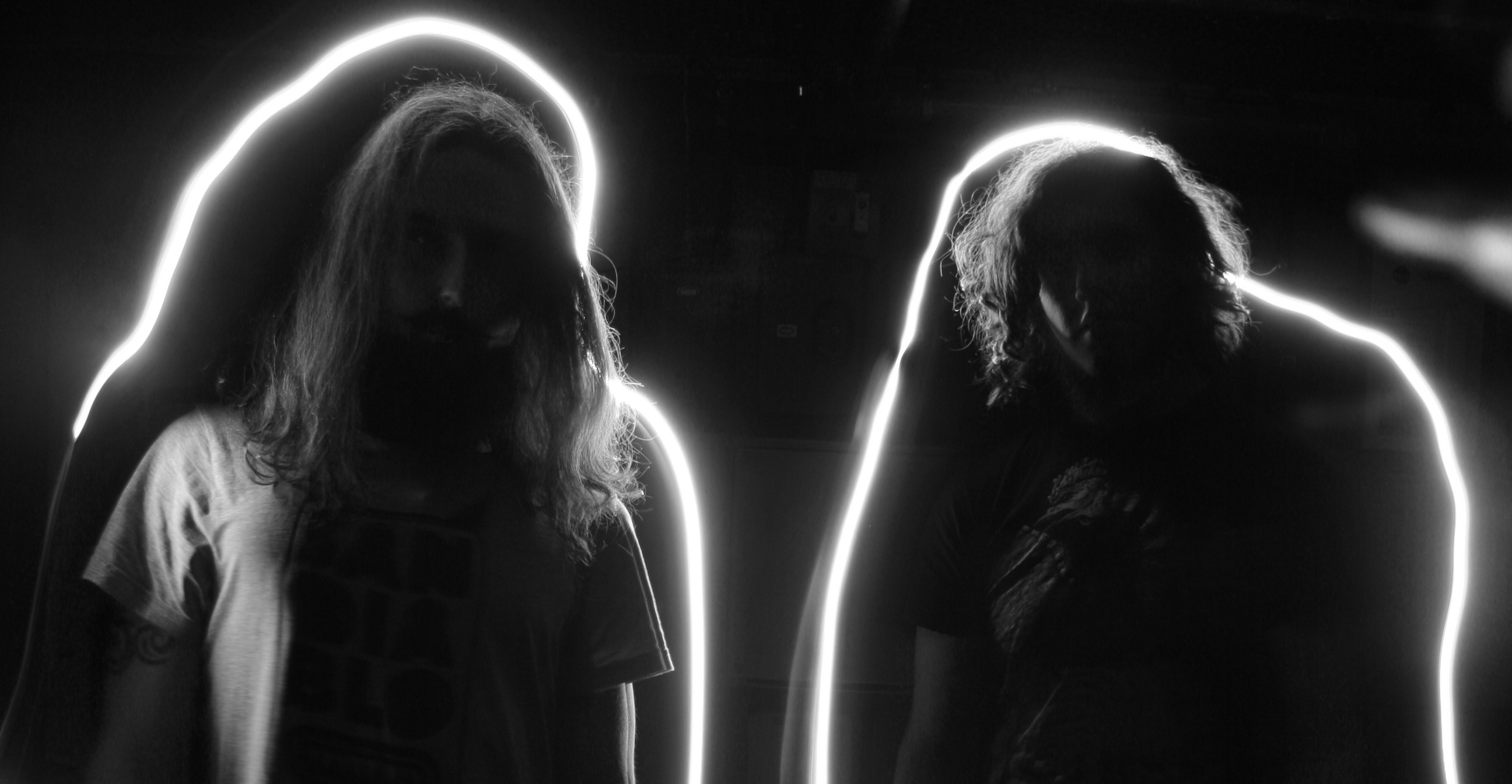 “Two-piece bands are hard to come across nowadays – but when they do crop up you’d expect something stripped down, something minimal. This isn’t the case with Khuda, as the duo stretch out the capabilities of their guitars and drum kit to create an explosive, atmospheric demonstration of post-rock.”
The 405

This June marks the return of instrumental post-rock duo Khuda and with it the arrival of their finest, most fully realized album Molasses Constricts The Clinostat.

The Leeds/Jyväskylä based duo have been carving out an unholy body of work since their formation in 2007; drawing on the brooding, angular influence of bands like Hella and Russian Circles and setting their sound against an imposing progressive metal backdrop. A body of music populated with astonishing, bold compositions driven by the ambition and percussive/rhythmic attack of guitarist Tom Brooke and drummer Steve Myles.

Despite the 1500 kilometre divide the separates them as individuals, together they have performed over four hundred gigs in more than thirty countries, sharing stages with the likes of Russian Circles, Mono, And So I Watch You From Afar, Torche, Caspian and Red Sparowes. It’s through these live performances that they have honed their sound into this latest offering, and without doubt it’s the closest listeners will get to experiencing Khuda live in lieu of witnessing one of their commanding shows. The dynamic opening track ‘Balduinius 1491’ showcases their meticulous approach to both post-rock performance and production mixing swells of astral guitar work, technical drumming and ominous atmospheres, all of which hint at the progressive shape of the things to come.

Prügelprinz Records – pruegelprinz.blogsport.de
Prügelprinz is a small DIY label that has been helping bands out for the last 10 years.