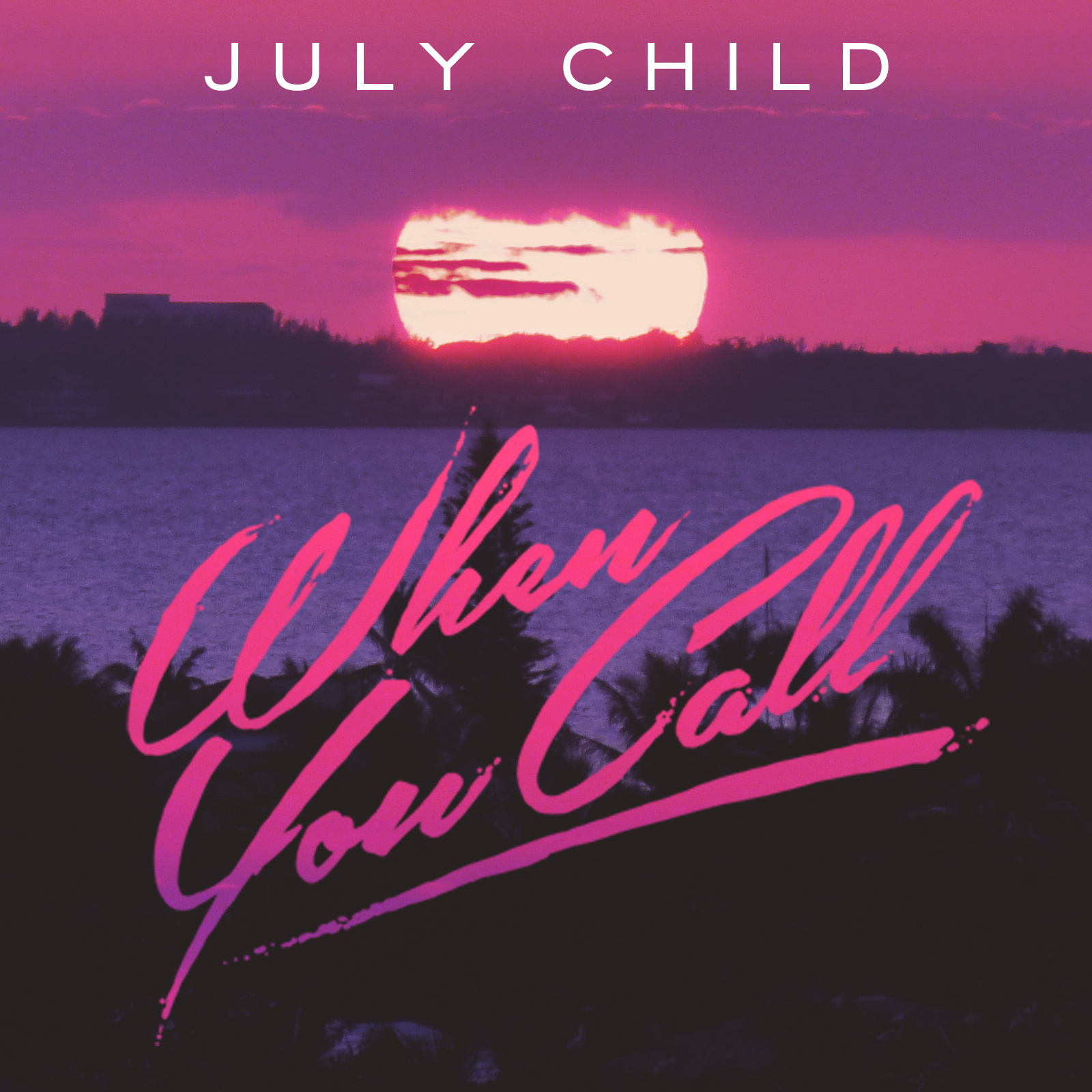 Following on from the huge success of July Child’s cover of Le Youth’s ‘C O O L’ is the London duo’s new track. ‘When You Call’ is an ambient electronic tune full of throwback vibes and soulful beats.

July Child was formed by Kiks and Amber Clara; two Londoners who were both born on 29 July 1991.

Going it alone through their own label, they have self-written, recorded and produced their debut album. Despite only putting out music for a couple of months, their sound is accomplished.

Having played a sold out debut show headlining the Borderline in London, and fresh off the back of a nomination for the Glastonbury Emerging Talent Longlist 2014, the duo also announce their next headline show at The Camden Barfly on Saturday 26 April. Support will come from Molly Beanland and Empty White Circles. Tickets can be purchased here.