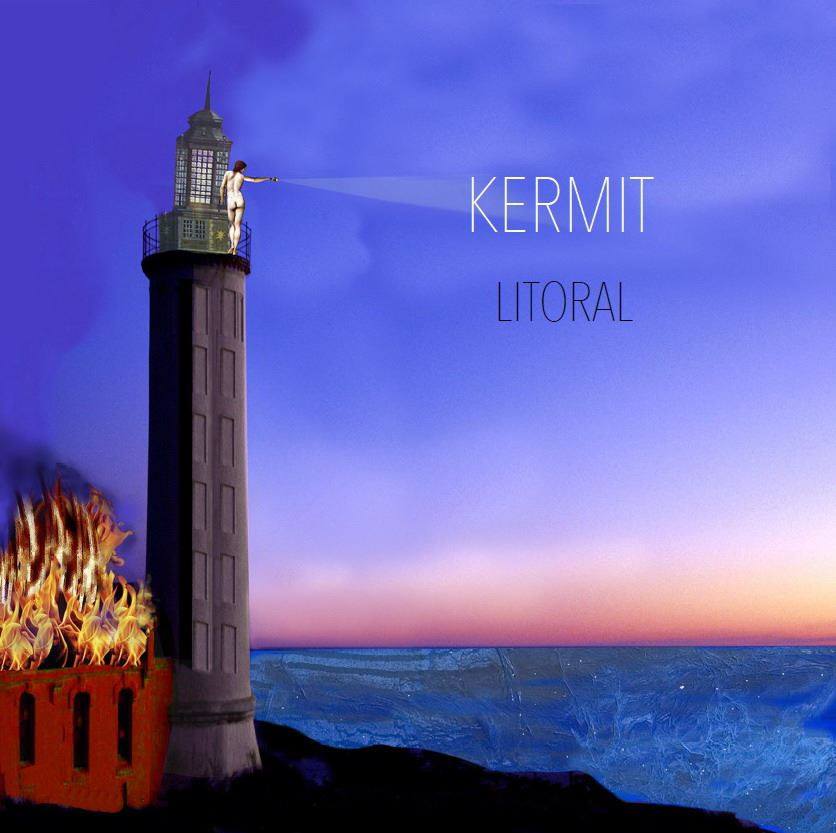 Kermit is an instrumental rock band with jazz, postrock, electronica and alternative indie rock influences, on Itaca Records which is an emerging postrock-jazz-electro label from Málaga (Spain) that comprises some of the most innovative Spanish mainly-instrumental acts. KERMIT is a jazz/post-rock project from Malaga (Spain) that was born in 2011 from the desire to experiment with the endless possibilities offered by two guitars, a bass and a drumkit. The result is a landscape of multiple textures that make sense when played together, only when superimposed. KERMIT is a melancholic trip that is sometimes subtle and tender, and some others aggressive and heartbreaking.

Fusing various influences and genres, Kermit are a breathe of fresh air, simply enlightening. This talent is in a league of its own.

Kermit have just unveiled the advance/single video to their new album “Litoral”, launched by Itaca Records, for their new track “Magnitizdat”.

Kermit’s second album will be released (CD and vinyl) by Itaca Records on April 7th,  available through both Itaca’s website (http://itacarecords.com/), and Kermit’s Facebook page (http://www.facebook.com/kermit.band).