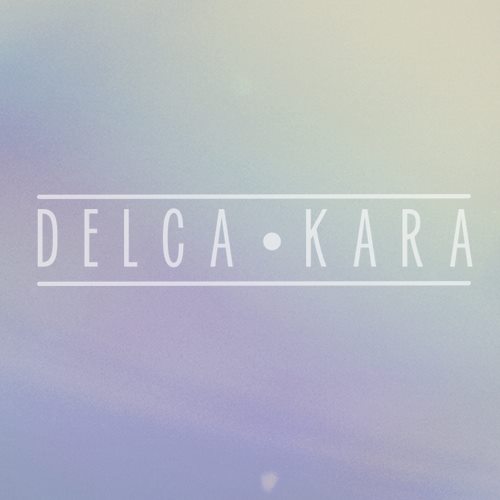 Alt-pop band DELCA KARA are continuously hand picked to support the likes of Royal Blood, Crocodiles and Catfish & The Bottlemen.

The five piece from Cheshire have been hailed by Zane Lowe, Matt Healey (The 1975) and BBC Introducing to name a few.

‘Cupid’ has an unapologetically pop sentiment influenced by artists such as The 1975, Foals and Chvrches. Their sound is fresh, exciting, and perfect for this time of year.