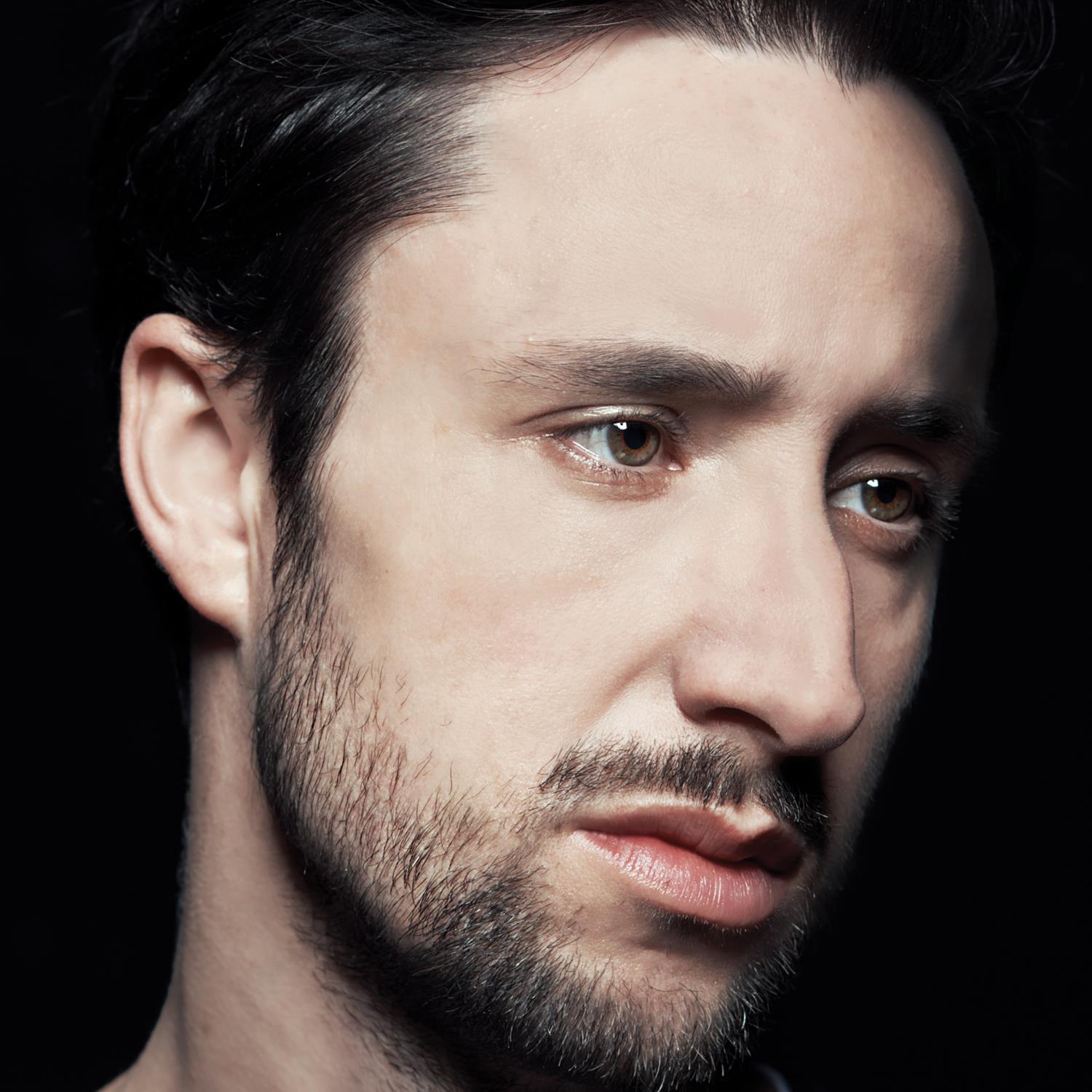 HOW TO DRESS WELL
Plays one-off show at the 100 Club on April 23rd
New album “What Is This Heart?” released June 23rd

After a storming run of performances that has seen the likes of Blood Orange and A$AP Ferg take to the venue’s legendary stage, the Converse Gigs @ 100 Club series is set to welcome ethereal R&B songwriter and producer How To Dress Well for an exclusive show in partnership with NTS – the progressive-thinking London radio station known for offering a unique platform for artists.

Merging ever-surprising production choices and aesthetic detail with a sensual but sincere R&B influence and a deep emotionality, Tom Krell has steadily established himself as one of the most unique and influential figures in contemporary experimental pop music. His new album, due for release by Weird World / Domino in June 2014, takes its influences from artists as varied as Prince, Burial, Tracy Chapman and Lou Reed.

How to Dress Well’s debut album Love Remains was released in 2010 to critical acclaim. Sequel Total Loss followed in 2012, named as one of the “Top 50 Albums of 2012” by music outlet Pitchfork. The Converse Gigs @ 100 Club show will be Krell’s first London appearance since Field Day in 2013 and also sees him joined by an all-new four piece band.

Support will come from Glasgow-based producer and Young Turks signee Koreless, who will be performing a very special live set on the night.

Tickets are FREE and will be available exclusively via the Converse UK website on Tuesday 8th April 2014: converse.co.uk