GREYS Stream New Track “Guy Picciotto” via Pitchfork Debut Full-Length If Anything to Be Released June 17, 2014 via Carpark Records Worldwide & Buzz Records (CAN) 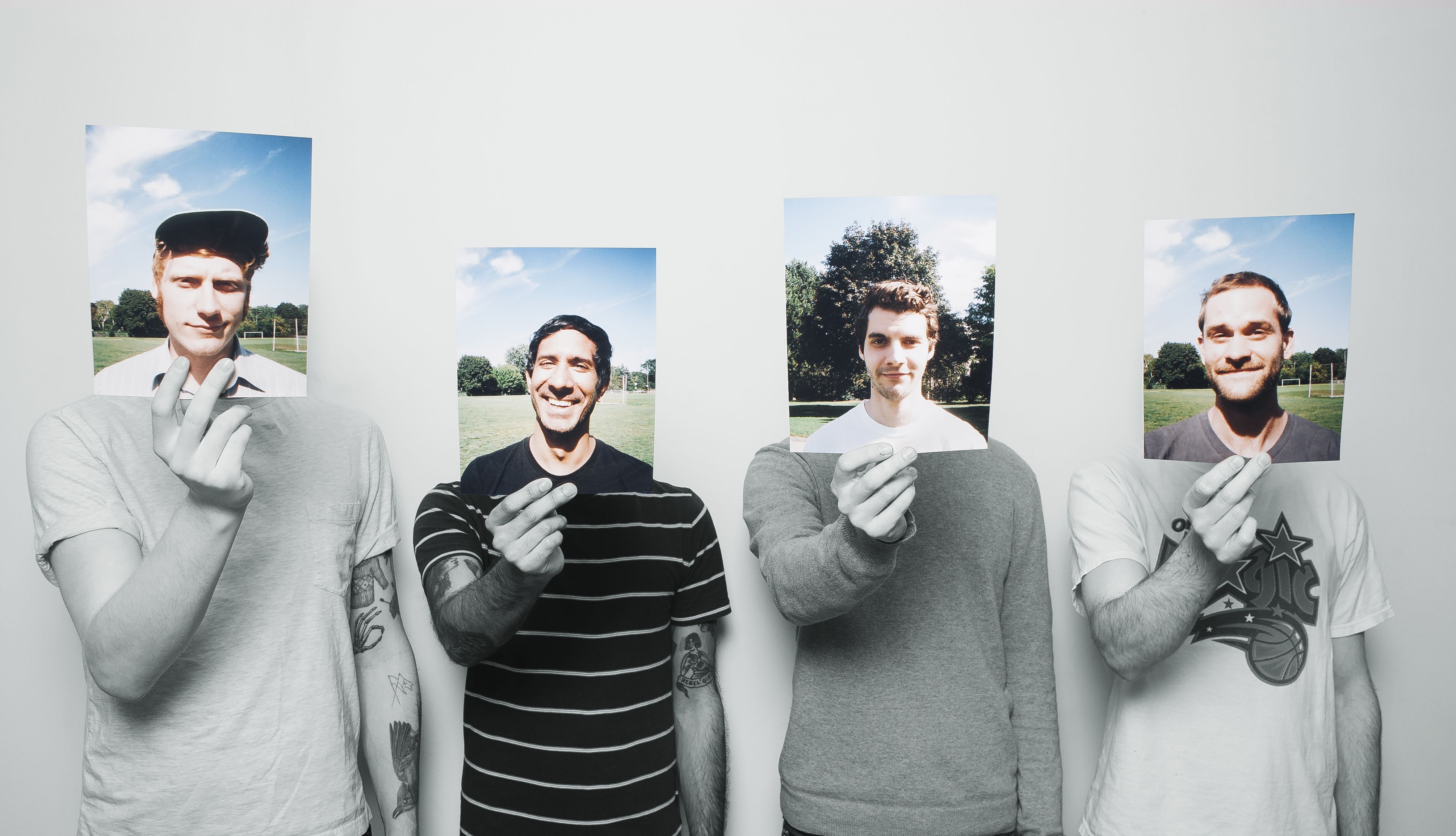 Debut Full-Length If Anything to Be Released June 17, 2014 via Carpark Records Worldwide & Buzz Records (CAN)

March was a big month for Toronto’s Greys. During the span of it, the quartet announced their signing to Carpark Records and Buzz Records for the release of their debut full-length If Anything on 6/17/14 and played several successful SXSW shows during a brief North American tour (the LA Times called their Thursday night set “The most impressive… [their] combination of explosive distortion and harsh but pretty melodies suggested a band who helped invent the genre, not one exploring it 30 years after its birth.”)

And if these two in combination weren’t exciting enough, press showed renewed interest in their caustic, powerful loud rock.  Rolling Stone featured Greys as one of their “Ten New Artists You Need to Know” for this month, and yesterday Pitchfork debuted the first single from If Anything, titled “Guy Picciotto” and comparing their sound to a “punch in the face”.

After the release of three EPs in as many years (2011’s Ultra Sorta, 2012’s Easy Listening and 2013’s Drift), If Anything sees Greys scraping raw the influences of their punk heros, bands such as Drive Like Jehu, Shellac, and Unwound, combining them with a dirty tapestry of angular guitar textures and irregular rhythms that propel the album’s 11 tracks forward at breakneck speed.  Yes, the band writes noise rock, but it’s also some of the poppiest music that’s ever been allowed to lay claim to such a title.  Greys have earned a reputation for their crushingly intense live show, one that’s as loud as it is satisfying.  The band will announce more North American dates soon, and all current tour dates are below. 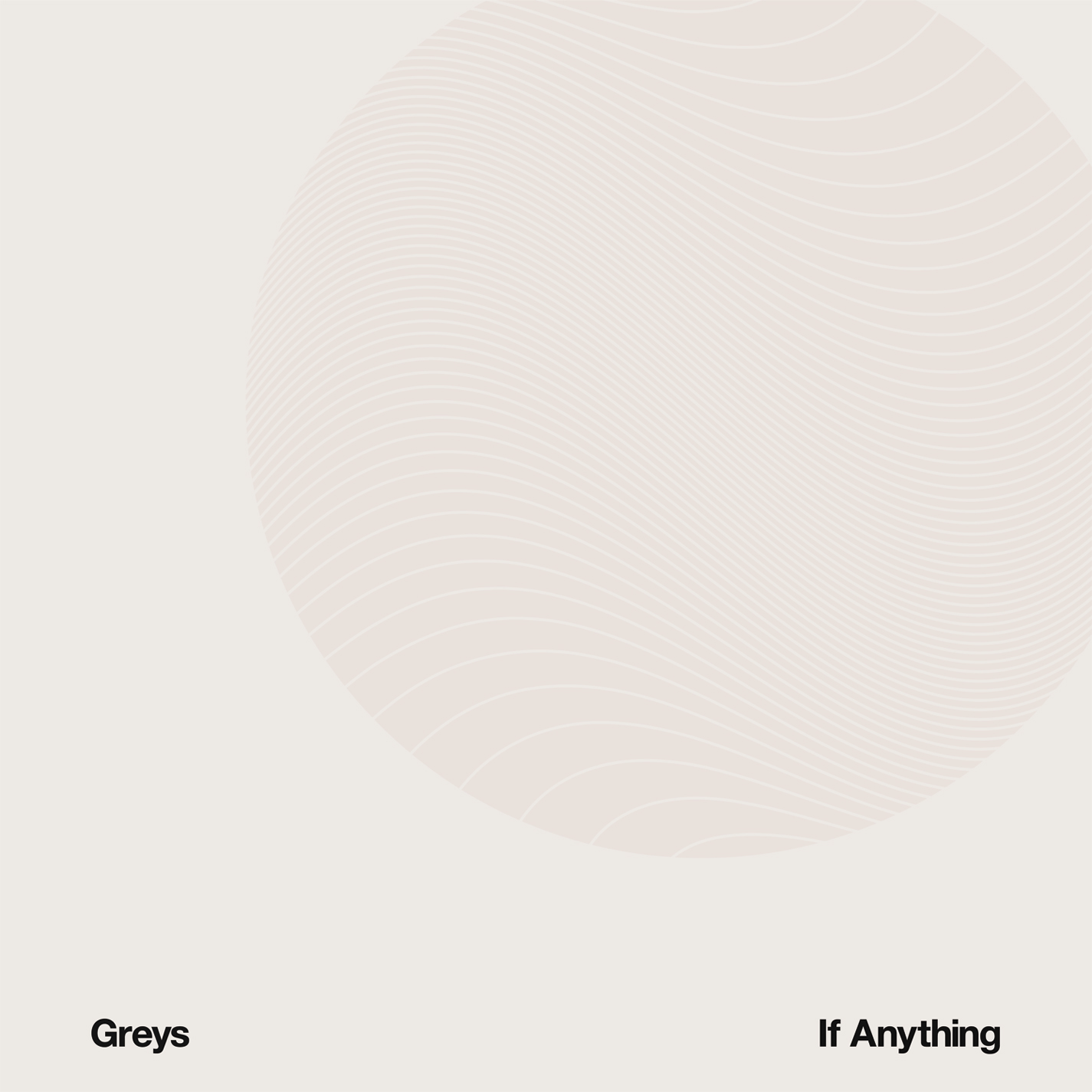