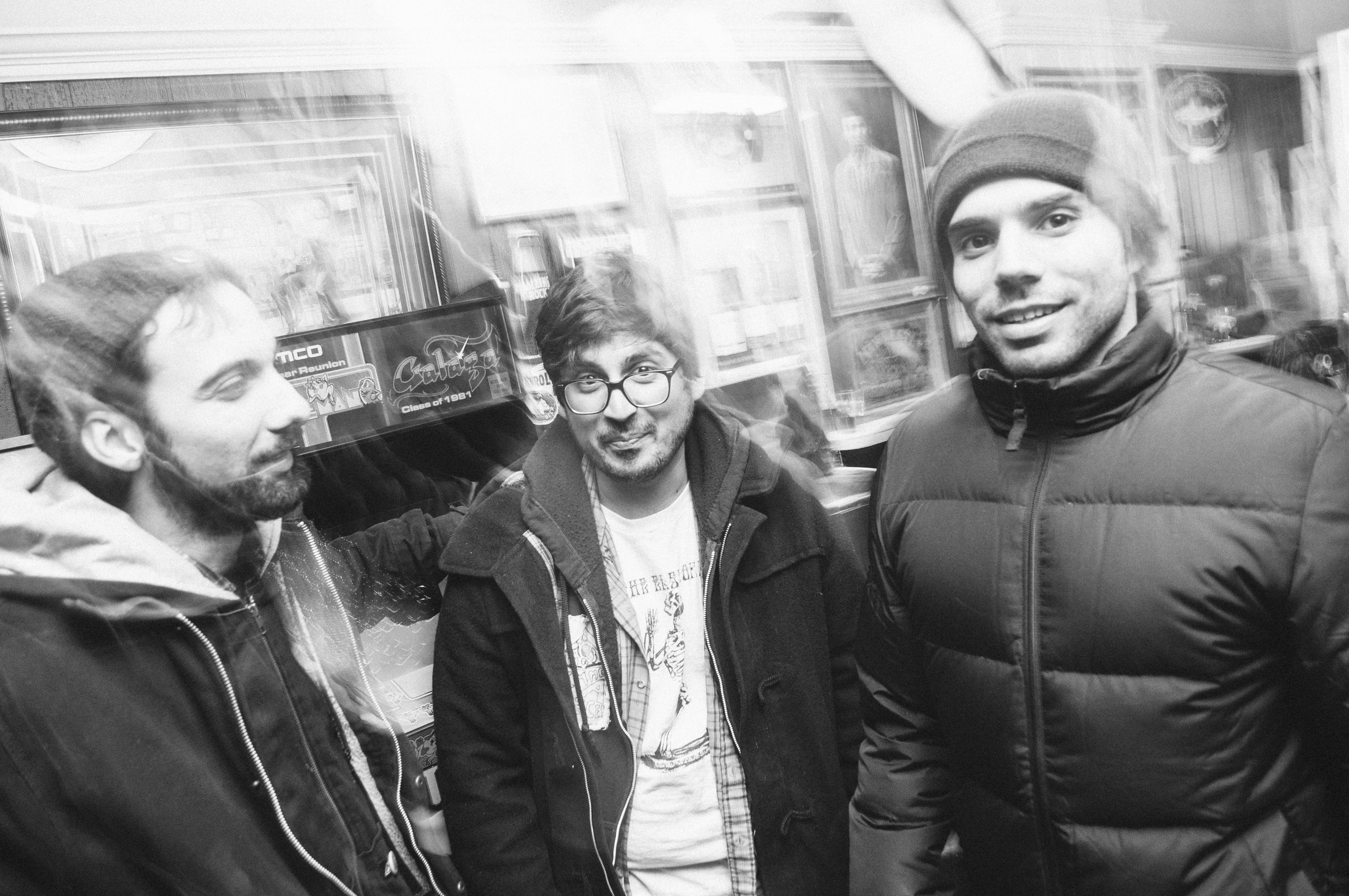 Don Giovanni Records are excited to announce the newest addition to their roster, New York’s Crow Bait, whose debut full-length Sliding Through the Halls of Fate arrives on May 20, 2014.  Noisey is sharing a track from the upcoming record today, saying about the band “There’s actually a pretty great music scene on Long Island that has absolutely nothing to do with Brand New or Taking Back Sunday (if you can possibly believe that!). Case in point: Crow Bait.”

Veterans of the Long Island DIY scene, Chris Arena (Sister Kisser, American Hellfire Club), Mike Bruno (Iron Chic, Jonesin’, Wax Phantom), and Sal Fiteni (Sister Kisser, Halfway to Hell Club) formed Crow Bait in 2011 with the intention of creating music that brought them back to the bands they grew up on.  Part Replacements, part Hüsker Dü, and definitely part classic Long Island punk, they’ve succeed in writing a deceivingly catchy 12 tracks on their full-length debut.  After a handful of 7” releases, countless shows around Long Island and New York, and two tours out to California, Sliding Through The Halls of Fate perfectly combines all of their sounds and influences into a cohesive statement that sees the band taking time in the studio to experiment with sounds and vocal melodies.  The result is a set of songs that is both nuanced and organic.

Sliding Through the Halls of Fate is available for pre-order, with 200 limited copies available on clear vinyl at http://bit.ly/1mypfGo and via iTunes pre-order at http://smarturl.it/crowbait.