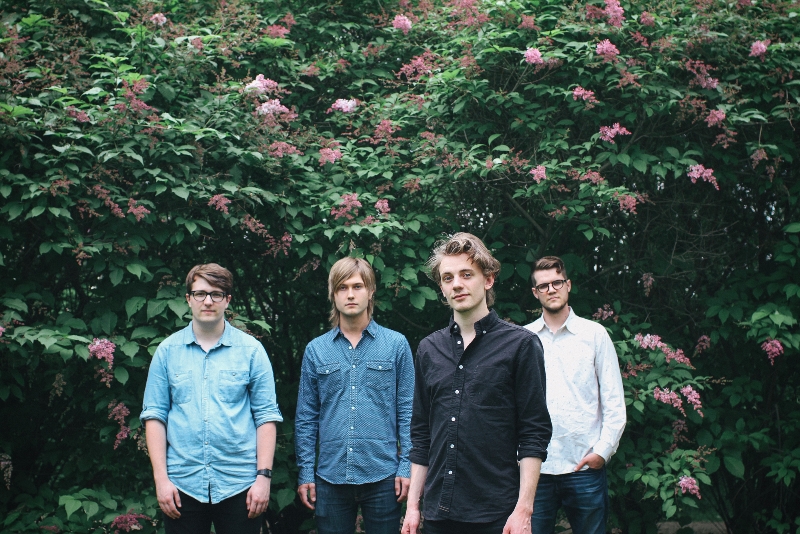 Boreal Sons will be making their first trip to the UK in May to play The Great Escape and Liverpool Sound City, along with a couple of London shows. Describing themselves as Cinematic Art Rock, Boreal Sons are getting ready to throw themselves into worlds beyond their native Canada, as Evan from the band explains: “We’re feeling excited and very fortunate to have this chance to tour in the U.K. for the first time ever.  At first we were a little bit nervous to travel to such a distant, unfamiliar, and foreign place, but we’ve since been assured that at least some of you speak English. But seriously, we’re really looking forward to meeting you all and are humbled that even a few of you might want to listen to our music.”

To celebrate the upcoming visit, Boreal Sons have made single ‘Sparks’ available for free download. The track comes from the band’s new release ‘Threadbare’, which is an album about learning to be honest with yourself and vulnerable with others.

The story of the band’s inception is intricate and fascinating. Vocalist/pianist Evan Acheson used to steal cassette tapes from his father, obsessing over classical compositions until circumstances allowed him to learn the piano. Before long, Acheson was writing his own music and he requested that three of his closest friends collaborate with him to create something beautiful and new. The quartet practiced in bassist Reagan Cole McLean’s living room, each of the four members shifting their focus from classical pursuits to a more contemporary sound. One of Boreal Sons’ first releases ‘Bedtime Briar’ was a concept album based on the sleeping habits of McLean’s dog. Drummer Zach Schultz’s production and engineering lent a wistful flow to the album’s sound.

Their first full length album, ‘Threadbare’, holds fast to the Sons’ delightful panorama, at times overwhelming in its grandeur, at times captivating in its intimacy. Boreal Sons worked with producer Jonathan Anderson, taking full advantage of his expertise and using his advice to help perfect their songwriting. Whereas their earlier music told stories, complex narrative fictions meant to excite the imagination, Threadbare’s lyrics look inwards, desperately searching for respite from the overwhelming pressures that come with adulthood. Guitarist Logan Gabert’s contributions helped shape Boreal Sons’ new sonic footprint, allowing Schultz, McLean, and Acheson to create songs better suited to live performance than their previous projects. This latest effort overflows with ingenuity and integrity, harboring at once elation and dread but never once losing faith.