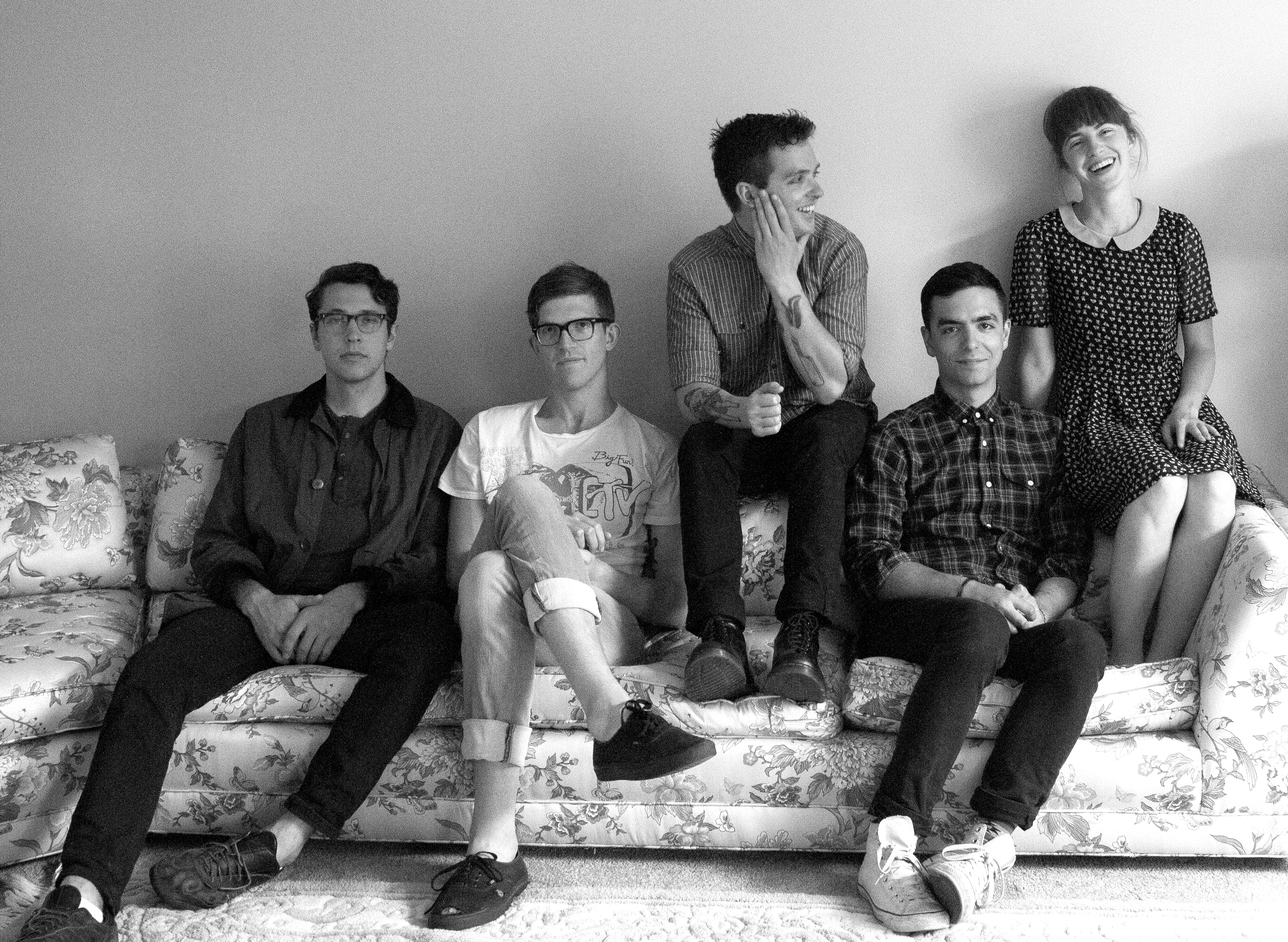 Just in time for their first full US tour which kicks off tomorrow and ahead of their SXSW dates, Portland’s Wild Ones have released a new video for the track “Paia” off their debut album Keep It Safe.  The video was produced by Seven Summits and its release coincides with the album’s pre-order via Topshelf Records before the official release date of April 1, 2014.

It seems as though Keep It Safe, the debut album from Portland, Oregon’s dreamy electro-pop band Wild Ones keeps getting a new lease on life.  It’s only appropriate, given the record’s make-or-break origin story.  On the verge of collapse in 2012, facing a barrage of health issues that ranged from a blown-out eardrum to a punctured lung, the band made the decision to funnel all their resources into the creation of Keep It Safe.  A risky choice given the tenuous health of many of the band’s members at that point in time, but one that has proven again and again to have paid off in spades.

Pre-Order Keep It Safe from Topshelf Records
Recorded and mixed by the band themselves (with help from engineer David Pollock) who operate as a DIY collective, Keep It Safe is bigger than the sum of its meticulously gathered parts. All the members’ experiences inform pop music that is influenced by everything from German techno to American R&B. These are sounds that don’t usually come packaged together, but in the able hands of Wild Ones, they seem a perfectly natural fit, and critics agree.
SPIN said “The melodic grace of singer Danielle Sullivan is undeniable, while the band’s mix of buoyant synth-pop and familiar indie-rock keeps things moving ever forward.”  Time Magazine hailed Wild Ones as a Band to Watch in 2014, saying of the album”Keep It Safe is filled with impeccable arrangements and a mature pop sensibility that hits you from the first note. The songs are anchored by Danielle Sullivan’s distinct voice, which brings to mind both The Cranberries’ Dolores O’Riordan and Harriet Wheeler from The Sundays. Her mesmerizing vocal melodies work well with the inventive synthesizer compositions of Thomas Himes — fused with supple guitar and bass work you get a grandiose and melancholy pop sound that is both novel and retro, innovative and comfortable. “
Wild Ones will embark on their spring tour tomorrow, combining headlining dates alongside a supporting spot with Typhoon and several appearances at SXSW (all dates below). 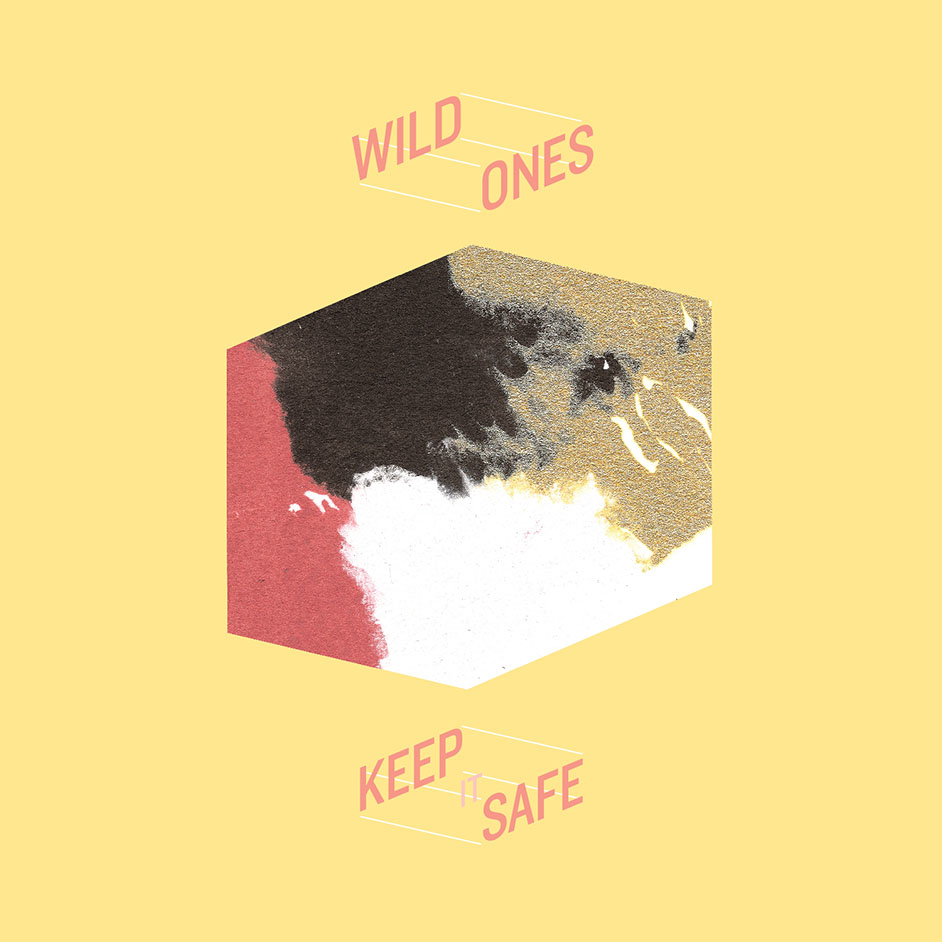 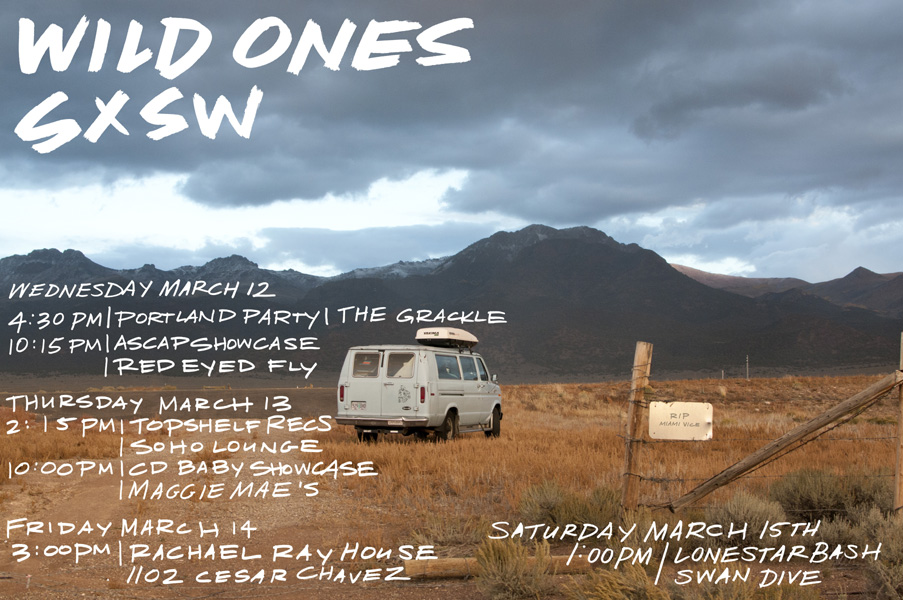