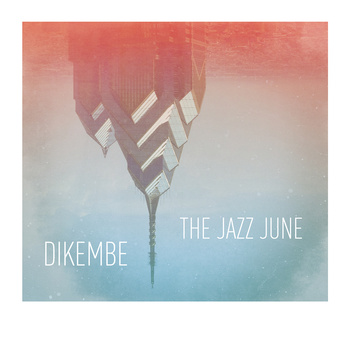 Tiny Engines and Topshelf Records will be joining forces to release a split 7″ between Dikembe and The Jazz June. The split 7″ is set for a May release with pre-orders to come in April. Song premieres coming soon!

The Dikembe track comes from the same recording sessions that also spawned the band’s upcoming sophomore LP, due out this Summer on Tiny Engines. It will follow up the band’s previous TE releases, the Broad Shoulders LP and the Chicago Bowls EP.

As for The Jazz June song, this marks the first official recorded material for the band since their last full-length album, 2002’s Better Off Without Air. It precedes new material to be released on Topshelf later this year. The band is also playing a rare show in Philadelphia on April 12th. Check the details here.

A. Dikembe – Healer Of The Pride
B. The Jazz June – Over Underground