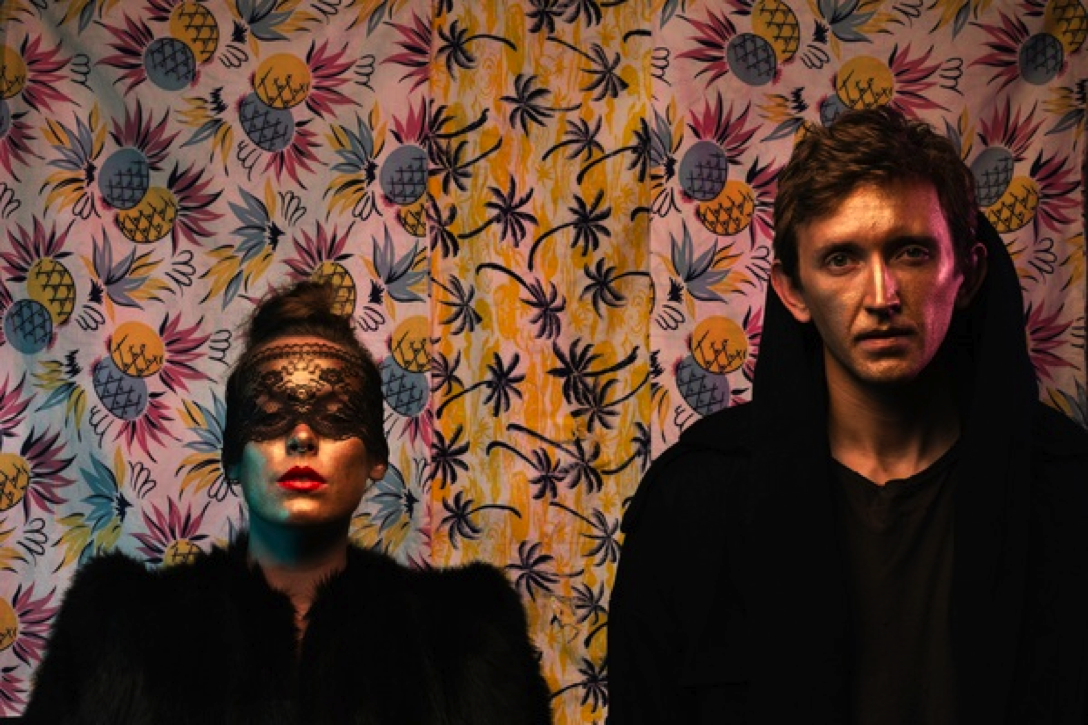 The blissed out euphoria of Sylvan Esso’s single Coffee has already been a smash online, a Hypemachine number 1 last month, it is now accompanied by a gorgeous new video – http://youtu.be/Qr5AIKRPIHo

Following a string of much hyped SxSW shows, Sylvan Esso will support tUnE-yArDs in Europe in May, kicking off at the Village Underground, London on May 12th.

An accidental duo, Sylvan Esso was not meant to be a band. Rather, Amelia Meath asked producer Nick Sanborn to remix her track Play It Right, originally written for her band Mountain Man. He did the obligatory remix, but he sensed that there was something more important here than a one-time handoff…. Amelia felt it, too.

Schedules alligned. Moves were made. And as 2012 slipped into 2013, Sanborn and Meath reconvened in the unlikely artistic hub of Durham, N.C., a former manufacturing town with cheap rent and good food. A year later, their self-titled debut – a collection of vivid addictions concerning suffering and love, darkness and deliverance – arrives as a necessary pop balm.