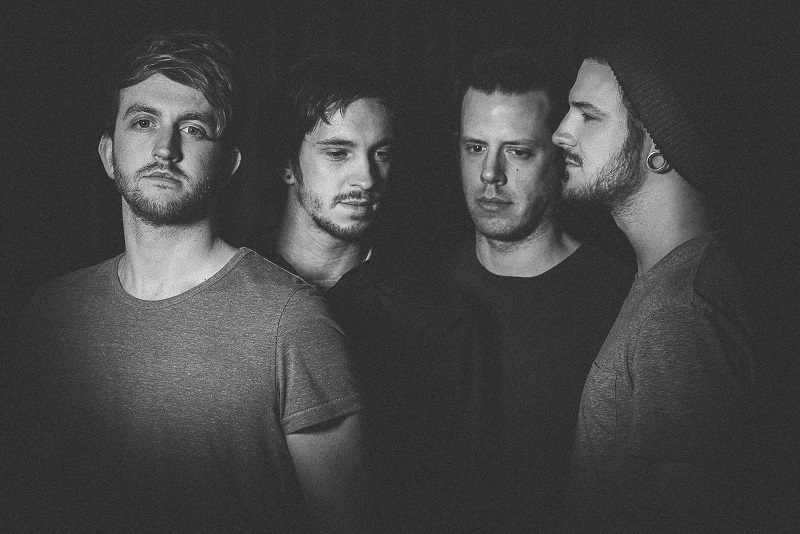 Following their February tour with rising hopefuls Cities and Allusondrugs, Leicester alt-rock newcomers Speaking In Italics are pleased to reveal their latest single ‘Chasing Our Tails’ ahead of an April UK support slot with Red Bull Bedroom Jam winners and peoples’ favourites Press To Meco, as well as an appearance at Handmade Festival in their home town in May.

The new track is a glimpse at the latest material from the ambitious quartet, who have thus far produced two four track EP’s – “Before We Start To Walk” and “Colliding” – with the latter, released April 2013, seeing the band braving new ground and sharpening their skillset to produce a deeper, darker, more finely tuned brand of alternative rock than on previous efforts.

Italics have been writing and performing under their current line up since 2011 and have already shared stages with the likes of A Wilhelm Scream, Devil Sold His Soul, Arcane Roots, Exit Ten and Maybeshewill, with spins from BBC Introducing and Kerrang! Radio indicative of their growing confidence and ability.

Brand new music for a debut full length album is currently in the making with a view for release in mid-2014 following a re-release of their first two EP’s and subsequent touring. Fed up of Chasing Their Tails, the time is right and the stage is set for this particular band’s hungry ambition to be realised.

* Speaking In Italics only

Speaking In Italics are:

OFF! stream ‘Hypnotized’ from their new album Wasted Years‏