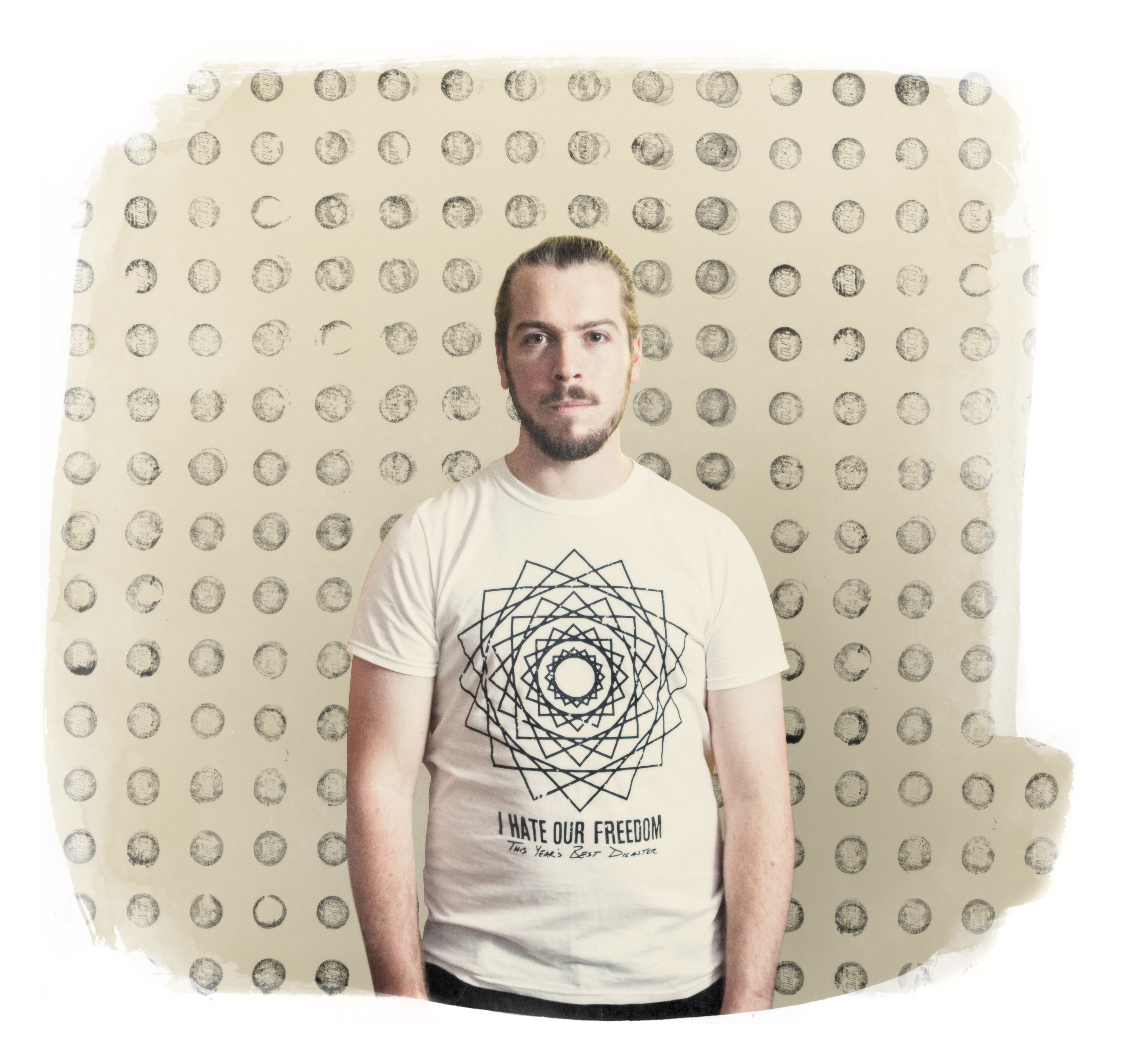 NEW 5-TRACK EP ‘ONE DAY THIS WILL ALL BE FIELDS’

Oxygen Thief returns to his acoustic roots with new 5-track EP ‘One Day This Will All Be Fields’ released through Xtra Mile Recordings on 24th March 2014.

Following his first full-band release ‘Accidents Do Not Happen, They Are Caused’ in December 2013, Barry Dolan (AKA Oxygen Thief) has switched to his previous (dis)comfort zone of “one man genre” aggressive acoustic riffery.

Armed with over an album’s worth of new songs, he chose five to lead the charge ahead of a full record, likely to follow in the summer.

“Some of the tracks will end up being re-interpreted by the band in the same way that older ones were for ADNHTAC, while the rest will only be on the EP,” explains Barry. “In a way, I see the acoustic recordings as being the ‘proper’ versions of the songs, and anything we do with them later on will be embellishments. When we started the band, we agreed that I wouldn’t change anything about the way I wrote; all the songs would start out solo acoustic, I’d perform and record them that way, and we would then see where switching to electric guitar would take them.”

Those buying the CD edition, or downloading directly from Xtra Mile Recordings, will receive two bonus tracks – a cover of ‘Suckerpunch’ by The Wildhearts (“my favourite song ever, containing my favourite riff ever” – Barry) and live favourite ‘On Your Easy Marks, Get Set, Go’, a tale of political frustration and ideological betrayal in the form of a furious singalong.

The new EP was recorded at The Old Blacksmith’s Studios, where the full-band mini-album was birthed. It’s a contrast from the early days of recording solo at home, the preferred studio for the three-way split EP (‘!@*#’ or ‘Exclamation At Asterisk Hash’) in 2009 with Ben Marwood and Jim Lockey, and Oxygen Thief’s first foray with Xtra Mile. Since that frothing introduction, Barry has taken his furious steel-string slashing on tour with Frank Turner, Jamie Lenman, Ben Marwood, Jonah Matranga and punctuated festival lineups at T in the Park, 2000Trees and ArcTanGent.

Oxygen Thief has also announced a prized support slot, with full-band, for InMe in May, to add to Barry’s solo shows in March and April.