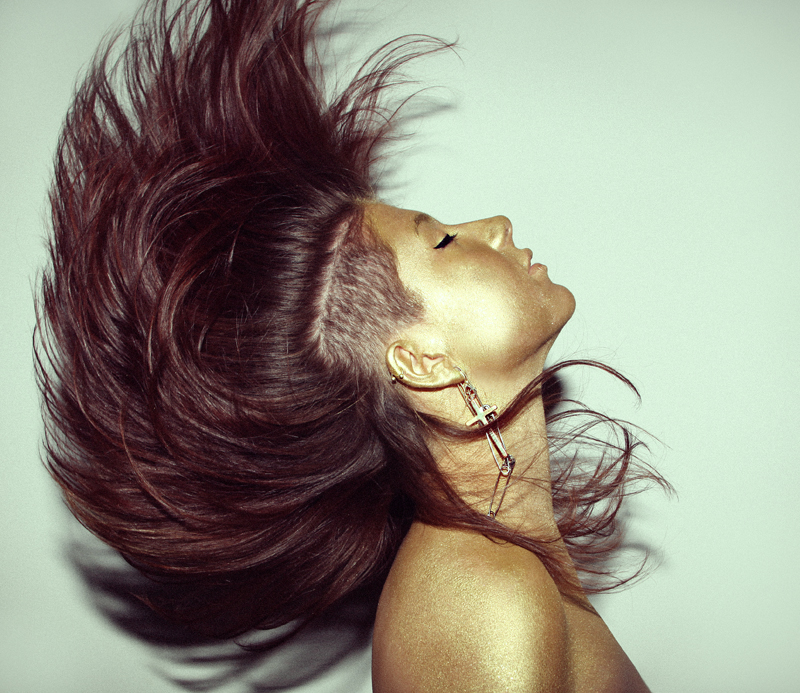 OUT JUNE 24 VIA ELEKTRA RECORDS

LISTEN TO NEW TRACK “WHY I WAIT”

ON TOUR NOW WITH THE NEIGHBOURHOOD

Kitten‘s long-awaited full-length debut album will be released June 24 on Elektra Records. NYLON premiered a new track from the album called “Why I Wait”, declaring that 19-year old front woman Chloe Chaidez “shows off an intimate, stripped down side to herself…the atmospheric anthem has hints of fellow indie babes like Banks and Charli XCX.”

The eponymous album comes on the heels of a string of well-received EPs that earned the LA-based band overwhelming acclaim from Los Angeles Times, NYLON, SPIN, Noisey and more. The self-titled album KITTEN, which will feature the intense, ethereal lead single G#, has generated electrifying anticipation. Kitten is in the midst of a nation-wide tour with The Neighbourhood, with stops in 15 cities across the North America, including a stop in Seattle to perform a live session on KEXP on April 2.

The group has illustrated limitless creative scope, dipping into various instrumental and lyrical styles. Despite the group’s punk roots and electro-centric pop focus, Pitchfork‘s recent video premiere of the new track “Money,” starring Ariel Pink, demonstrates Kitten’s bold, hip-hop influenced side. Lead singer Chloe Chaidez calls the departure “just a way to let loose and have a good time making music with different friends, while waiting for the album to come out.”

Kitten has drawn ecstatic praise as one of today’s most dynamic and imaginative new rock bands, joining the hard edge of late 70’s post punk and the sweeping ambiance of 90’s shoegaze with indie-pop’s emotional delicacy to create a distinctive sound all their own. “While most hyper-young artists are working at the bleeding edges of dance music, Kitten’s rich and atmospheric rock is surprisingly ageless,” applauded the Los Angeles Times in a recent review. Formed in 2010, the band self-released their debut EP Sunday School that same year. A second EP – the group’s stunning, major label debut Cut It Out – came out in 2012 followed quickly by a third EP Like A Stranger. The irresistible melodies, incessant hooks, and Chaidez’s provocative lyricism on tracks like “Cut It Out” and “G#”, earned Kitten high-profile radio support from Sirius XM’s influential “Alt Nation” channel and other Alternative rock stations around the country. In the past year, the band has shared stages with acclaimed artists including No Doubt, Charlie XCX, Garbage, The Joy Formidable, and Paramore.

Be sure to check out KITTEN online: