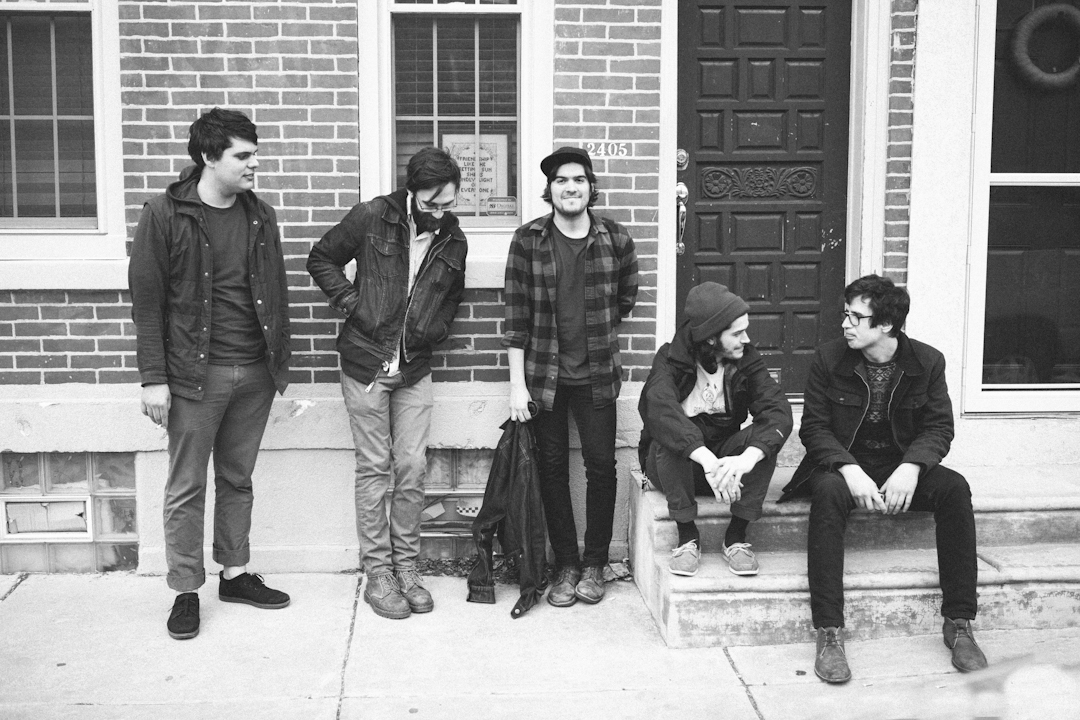 Following their 2011 debut, Baseball Season, Kite Party will release their long awaited sophomore album Come On Wondering on May 6th via Animal Style Records. Today, Stereogum are sharing the LP’s first single, “Halflife,” calling it, “a warm introduction to the Philly band’s dreamy, wondrous music, but it’s also tinged with melodies and vocal inflections that cut with an intense melancholy. On the first listen, the spacey guitar work takes your focus, but pay attention to just how hurt lead singer Russell Edling sounds”.

Kite Party vocalist/guitarist Russell Edling elaborated on “Halflife” sharing, “Why does this feel off?” is a sentiment that pops up in several places throughout Come on Wandering. The song Halflife focuses on how “off” you can feel when you are a 20-something and you still feel like you’re sucking your thumb.”

The Philadelphia based quintet has come a long way in the three years since their debut, blending new sounds and ideas into the radiant Come On Wandering at every turn. The record swirls with nuanced indie rock, warm and shimmering shoegaze, delicate brushes with dream pop, and subtle hints of a youth spent listening to punk.

Come On Wandering will be pressed in a variety of vinyl options. Pre-orders are now available HERE.

Kite Party will be touring the East Coast in late May with Three Man Cannon, dates and info coming soon.

Come On Wandering is due out May 6th, 2014 via Animal Style Records on vinyl and digital. 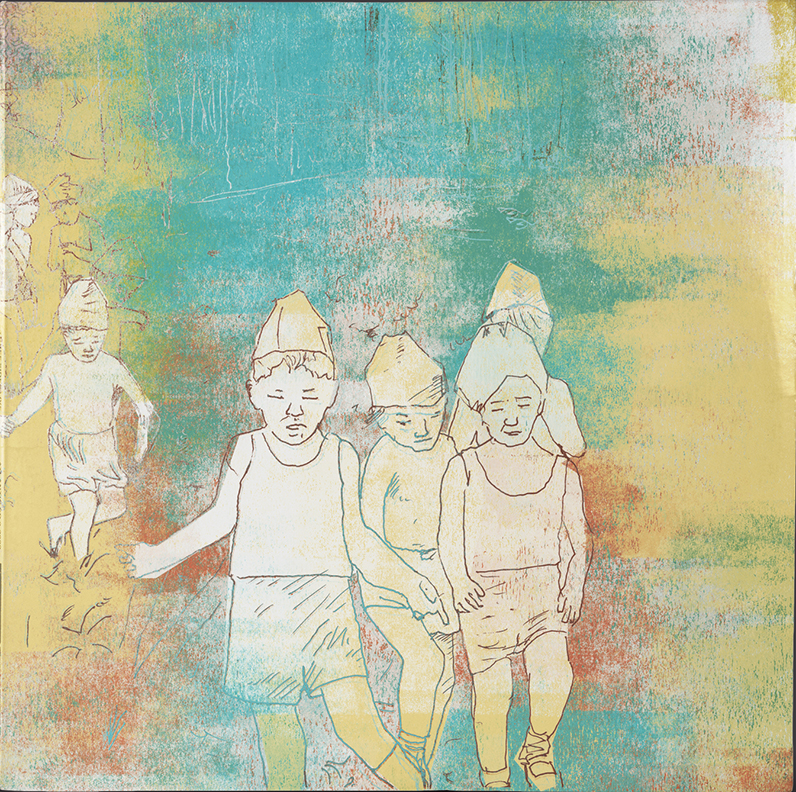 Philly’s great. It’s got the Liberty Bell, tons of annoying and disparate opinions on where the best cheesesteak in the world is, and several low-rent neighborhoods filled with good coffee and cheap booze. Why did you think all of our bands rule?

But Kite Party aren’t from Philadelphia, really. Not many people are, in the “born and raised” sense. Like any other major city, Philly’s music scene serves as a melting pot of young wanderers from nearby shitholes and far off-dumps alike, heralding William Penn’s statue on top of city hall as a lighthouse on the beach of success and opportunity. If only.

Kite Party’s new record, Come On Wandering (due out May 6th via Animal Style Records), is an album born from the transplant experience. Started in 2007 in Tamaqua, PA, Kite Party have resided in Philadelphia for the past six years through lineup changes and all that 18-24 year old stuff one goes through. With a sound that splits the difference between a youth spent listening to NOFX and Rancid and an early adulthood spent listening to talk radio, Kite Party write layered, atmospheric, driving songs about feeling off with most things most of the time. Songs like Bell, Supervillain, and Planet Away are propelled forward by a three-guitar attack while tracks like Halflife and Nest rely on a tight rhythm section and ephemeral keyboard sounds. Lyrical topics range from losing friends to drug abuse to the banality of doing laundry and back again.

Recommended for fans of The National who still like to skateboard, couples who watch the Royal Tenenbaums and the Fugazi documentary on the same date night, and anyone who wishes that maybe The Replacements had kind of been a shoegaze band.