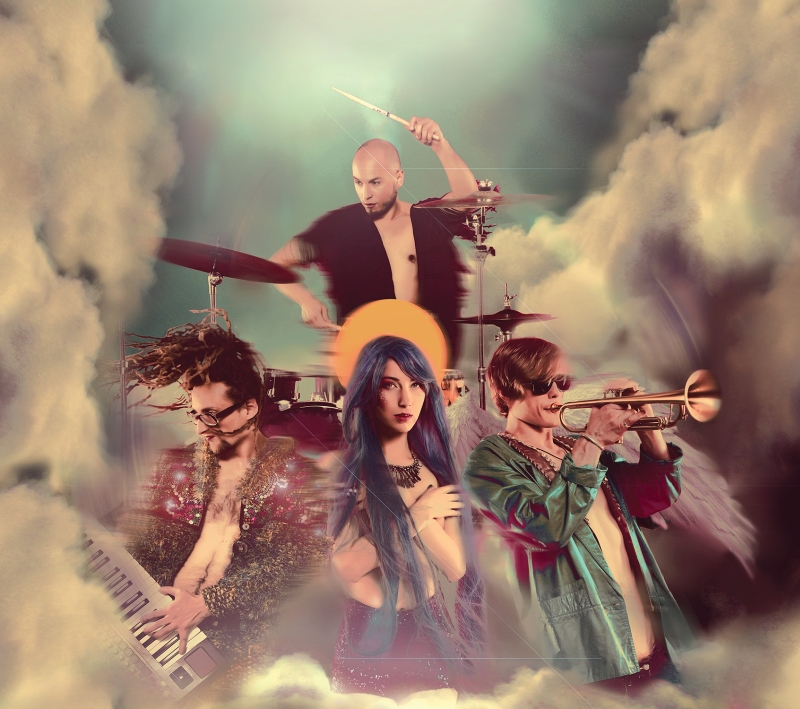 Conceived, and part recorded, during a creative gathering deep in the forests of Lithuania – from where the London-based four-piece originally hail – ‘Run Boy’ was slowly and artfully honed into the classy slice of hit-in-waiting electro-funk it is today. Its emotional, inspirational narrative about moving on from a stale relationship is delivered with absolute passion by vocalist Daiva, her sonorous nu-soul vocal fronting an absorbing rhythmical patchwork of fat synth stabs, post-disco chops and strident brass delivered by bandmates Alvydas, Aurimas and Marijus.

Justifiably massive in their homeland, where they have released two albums, soundtracked two films and won numerous awards, including Best Song, Album of the Year and Best Dance Song, Keymono’s unique fusion of digitalism, fluid percussiveness and pulsing rootsy horns is now set to take the UK by storm. The band’s instrumental arsenal encompasses keys, trumpet, flute, sax, bass and drums to colour the bytes and beats that drive their sound. Citing influences as diverse as Prince, Chaka Khan, Little Dragon, Pink Floyd and Beethoven, theirs is a truly original mash-up of nailed-on floor-fillers that synthesise man and machine into an irresistible tribal groove. Trust us, Keymono’s rapturous high-energy electronica is not a sound you will be able to, or will be willing to, forget.