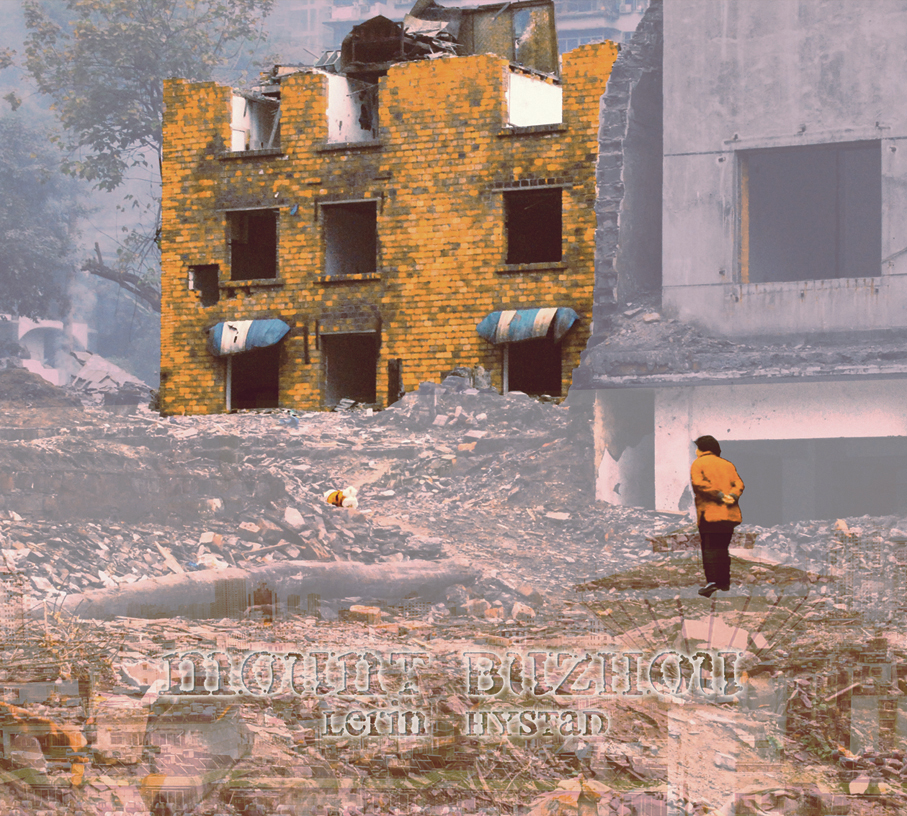 On April 15 Swedish/Norwegian artist and music duo Lerin / Hystad will release their debut album Mount Buzhou through Extemporaneous Recordings on vinyl, CD and Digital Download. Mount Buzhou was an ancient Chinese mythological mountain said to have supported the heavens. In 2010 Lerin / Hystad travelled to Chongqing and Kunming, in southwest China. In Green Lake Park in the middle of Kunming over 1000 retired musicians met everyday to perform traditional Chinese music together. Lerin / Hystad spent two months recording these retired musicians. These recordings are the basis of the album Mount Buzhou which combines field-recordings of traditional Chinese music from Kunming and Chongqing with ambient soundscapes, heavy drones, electronica and post-rock.

Together with the Mount Buzhou album the duo have also recorded the Mount Buzhou video, a 40 minute long video-collage including layers of clips together creating a dreamy psychedelic travelogue with it´s point of departure in a taxi-ride through the streets of Chongqing. The Mount Buzhou video is used as a backdrop when the duo perform the album live. Extemporaneous Recordings are releasing the whole Mount Buzhou video in 6 parts, one part for each week until release date on it´s official youtube channel. The duo will tour in Scandinavia and Europe during 2014 in support of the album.

Lerin / Hystad is a Swedish/Norwegian artist duo consisting of Simon Torssell Lerin and Bettina Hvidevold Hystad. The duo currently resides in the deep woods of Värmland, Sweden where they have built the Extemporaneous Studios and Extemporaneous Recordings label focusing on limited editions by innovative artists and musicians of today and tomorrow. They have collaborated as artist since 2010. In December 2013 they released a vinyl box set on German label Clouds Hill together with Damo Suzuki entitled Simon Torssell Lerin / Bettina Hvidevold Hystad with Damo Suzuki. The box set also included a book about Damo Suzuki written by Lerin / Hystad. The duo are also active improvisers and in November 2013 they were invited by Damo Suzuki to perform at the Red Bull Music Academy Weekender Tokyo together with Omar Rodriguez Lopez, Keiji Haino and members of the Boredoms.