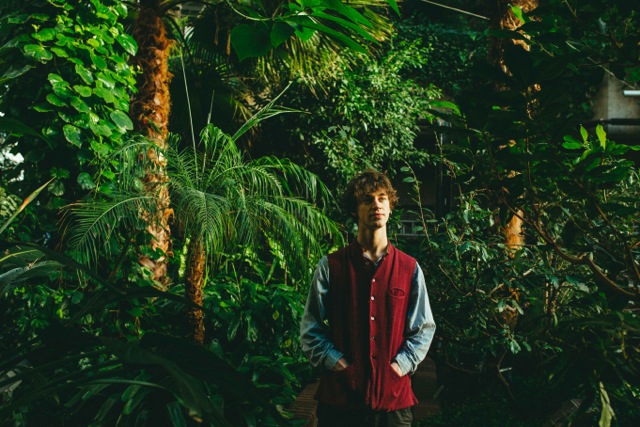 On 21st April paradYse Records present the debut single by 24 year-old London-based multi-instrumentalist and producer Cosmo Sheldrake.
Cosmo describes The Moss as “an ode to nonsense for its own sake”. Invoking many of the classic figures of nonsense literature, Cosmo embarks on a peg-legged jaunt, draping finely woven vocal harmonies over an underbelly of electronics, strings, and an Armenian Duduk (recorded at a folk session in a country pub in East Sussex).
Over the past year Cosmo has composed music for film and theatre, as well as touring internationally supporting and playing with Johnny Flynn and the Sussex Wit. In the UK he has shared stages with Bombay Bicycle Club and US indie act Mutual Benefit.
Recorded by Cosmo Sheldrake. Mixed by Tarek Musa and mastered at The Exchange London.
Cosmo Sheldrake is touring the UK and Europe in March/April: