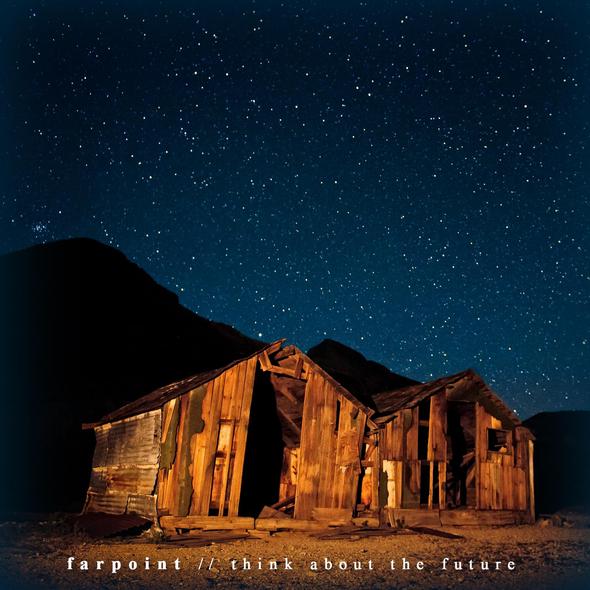 Farpoint, the solo project of Man Overboard’s Zac Eisenstein has released the debut EP, Think About The Future on iTunes and physically via Lost Tape Collective.

Physical copies will also be available on the upcoming Man Overboard tour with AlL Time Low and their headlining tour with Transit, Forever Came Calling and Knuckle Puck.

The 7 song release was produced by Tyler Long and Zac Eisenstein in the late summer of 2013 in Springfield, MO.

CD and FULL STREAM via Soundcloud.