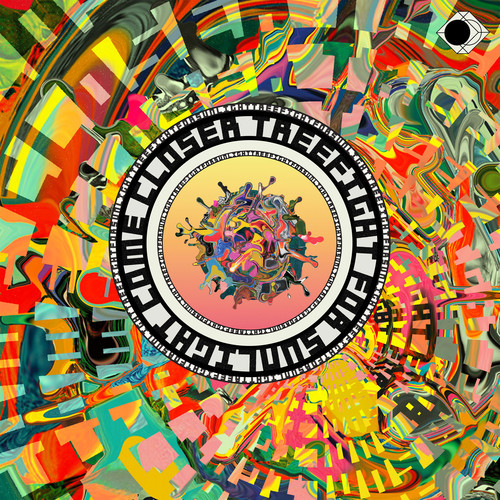 Treefight For Sunlight has been in the studio for two years and we’re finally able to give you the new track “Come Closer” – this energetic and very danceable 1st single from the upcoming album. An album that truly raises the bar, not just for Treefight For Sunlight but for the state of adventurous pop music anno 2014.

“Come Closer is about the various communicative spaces between people. About how the boundaries between the articulated and unspoken can merge and eliminate the distance between all of us. We want to to insist on how less distance results in richer lives and better mutual understanding – despite whatever differences people might have”
– Treefight For Sunlight, January 2014

The band Treefight For Sunlight has always been an artistic melting pot and with the new track and the upcoming album, the band and their friends have taken complete control over their own visual identity. The music video is made by singer and guitarist Morten Winther Nielsen and the single artwork is made by bass player Christian Rohde Lindinger’s girlfriend Amanda Munkgaard Olesen.