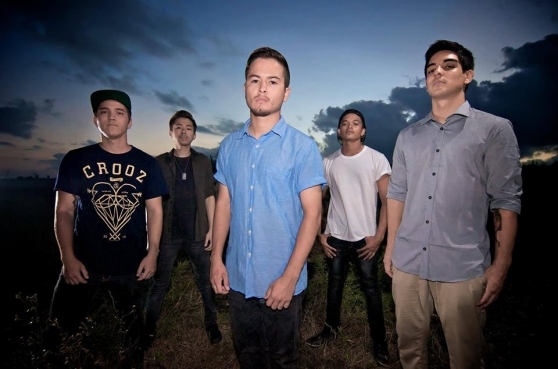 The Front Agency is pleased to announce the release of “Life/Lost” the latest effort from Shores.

Emerging in late 2010, the Japanese-American band Shores solidified a name for themselves throughout the Japanese hardcore/metal scene. After playing countless shows, festivals and gaining rapid attention within their home town, they were soon picked up by local label, Born To Love Records. In November of 2012, they released their debut 8 track album, titled “Beginning | END”, followed by a nation wide tour throughout Japan. Since then Shores has teamed up with the Front Agency to release “Life/Lost” 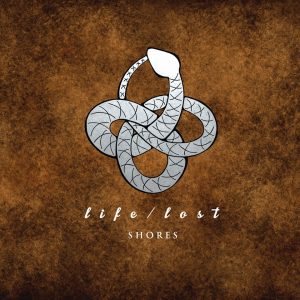 Full EP stream can be found below-