The Diamond Age Unveil New Single ‘I Might Just Be’‏ 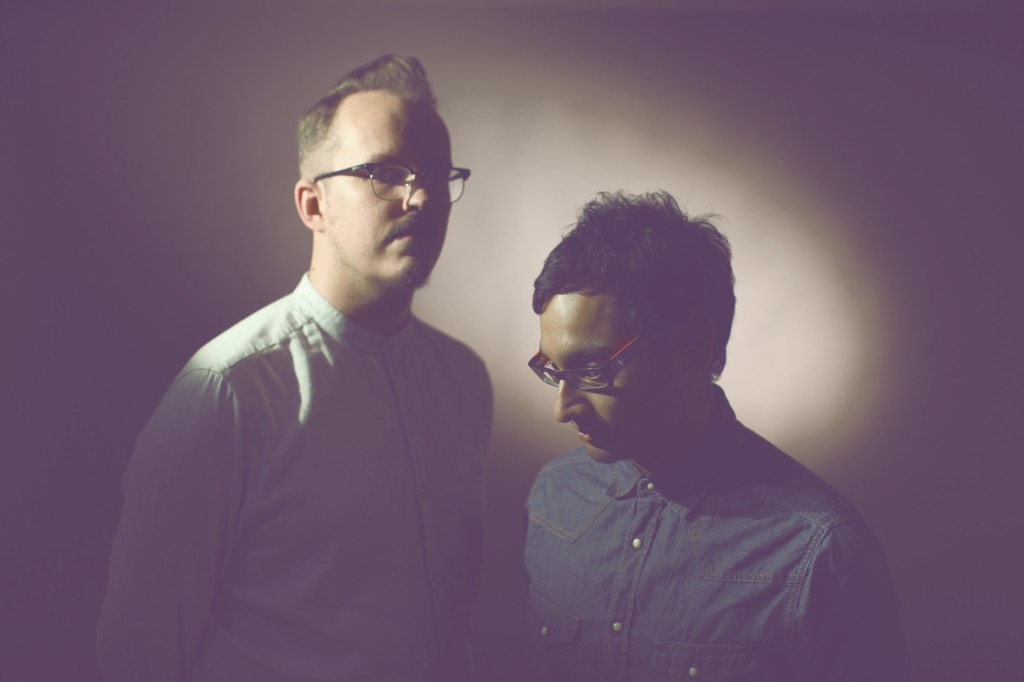 Southampton duo The Diamond Age is a newly formed project from Matt Canning and Bilu Acharjee. Specializing in propulsive dream-pop, the band fuse together elements of indie, shoe-gaze and kraut-rock to create music with immediacy and melody at its heart, drawing influences from The Smiths, The Drums * LCD Soundsystem to a name a few.

Since late 2013, The Diamond Age have been self-producing their recordings, and November 2013 saw the release of ‘Yesterday Was’ and ‘Andrew’s An Android’ on Soundcloud, which has generated over 10,000 plays in the few months since. Picked up by blogs, podcasts and radio, the tracks won much acclaim, with When The Gramophone Rings exclaiming:  “Hell, this is the best song The Shins never released. This is gold.”

Forward to February 2014, and the band are now self-releasing their single ‘I Might Just Be’ – https://soundcloud.com/the-diamond-age/i-might-just-be

The band have just unveiled a new video for that single, of which you can find streaming below-

The Diamond Age will shortly be taking their new full band line-up on the road, and are excited to announce that they will be playing this year’s The Great Escape on May 10th At Sticky Mike’s Frog Bar. Stagetime 3pm

“Tracks which echo with refrained indie vocals, wailing guitars, and a smattering of twinkly percussion all built around solid pop melodies” Sound of The Month – I Love Pie

“This person is singing about unwanted gifts and Christmas cards! In a fashion inspired by all-time-great
shoe mover Paul Simon! There’s a running Arcade Fire vocal to boot!” Drunken Werewolf

“You gotta hear this song. It will change your life, I swear.” Track of the day – When The Gramophone Rings