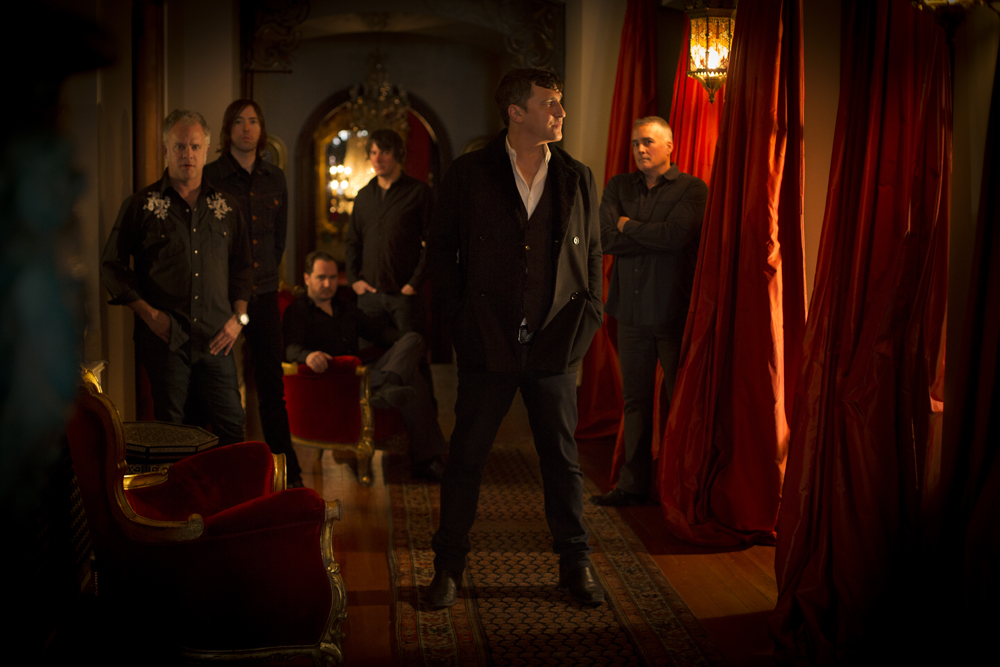 Confirmed to return to Europe for the first time since their reunion shows in 2012, The Afghan Whigs are back to thrill us all over again with their savage and rapturous blend of hard rock and classic soul, delivered in the breathlessly debonair style that we know to expect from frontman Greg Dulli. This morning the band has announced 11 performances so far with more to come.  Tickets for the shows listed below go on sale today.

‘Do to the Beast’ is the band’s first new album in sixteen years scheduled for release on April 14th and serves as both a homecoming – it marks their return to Sub Pop, for whom the Whigs were the first signing from outside the label’s Northwest base – and a glimpse into the future of one of the most acclaimed bands of the past twenty-five years.

Created in L.A., New Orleans, Cincinnati, and Joshua Tree – a virtual map of the band’s past and present homes, ‘Do to the Beast’ features Dulli and bassist John Curley joined by the Whigs’ current core players – guitarists Dave Rosser and Jon Skibic, multi-instrumentalist Rick Nelson, and drummer Cully Symington, and sees the band jumping right back in to the peak of their powers.

The Afghan Whigs are scheduled to perform at the Coachella Valley Music & Arts Festival in Indio, CA along with a handful of headline US dates in April and May before hitting these shores in June/July for the following European shows: