For fans of: Death From Above 1979, Queens of the Stone Age, Black Rebel Motorcycle Club
Scary People are pleased to announce the release of their second EP, Chicago!, due for release via RedRoom Recordings on 7th April 2014.

Hot on the heels of their debut EP Smoke, Scary People demonstrate from start to finish their raw, take no prisoners brand of rock and roll with the intense opening title track ‘Chicago!’ leading a glorious assault on your speakers.

If Smoke showcased a band that were honing and developing their sound, then Chicago! takes that sound and confidently pulverises you until you are begging for more. Scary People are a powerhouse of technical prowess, with tunes that force you to intently listen, with few moments of quiet reflection – each track ups the ante until explosive closing track ‘Crush The Bug’ as it culminates in a shower of pure, unadulterated foot-stomping noise.

Born from the partnership between two tour technicians, Scary People had only one week to form a band and rehearse a set before their first gig at a sold out show in Dundee. Rising to the task, Dan Forouhar (guitar/vocals) and Scott Anderson (drums) called upon close friends, Steven Anderson (guitar/vocals), Jamie Brown (bass) and Troy Lynch (guitar), to join them to prepare for a show that would immediately gain them an impressive crowd response and, since then, a dedicated following.

Having recorded and produced both EPs independently, Scary People maintain their fiercely independent and strictly DIY ethic towards all of their creative outlets; including promoting their own shows, directing their own videos and printing their merchandise by hand. They’ve already gained outstanding coverage from the likes of Artrocker Magazine, BBC Introducing and a UK Artist Of The Week feature on the US website The Vinyl District, as well as performing live with the likes of The Cribs.

Chicago! is due for release on 7th April 2014 via RedRoom Recordings. 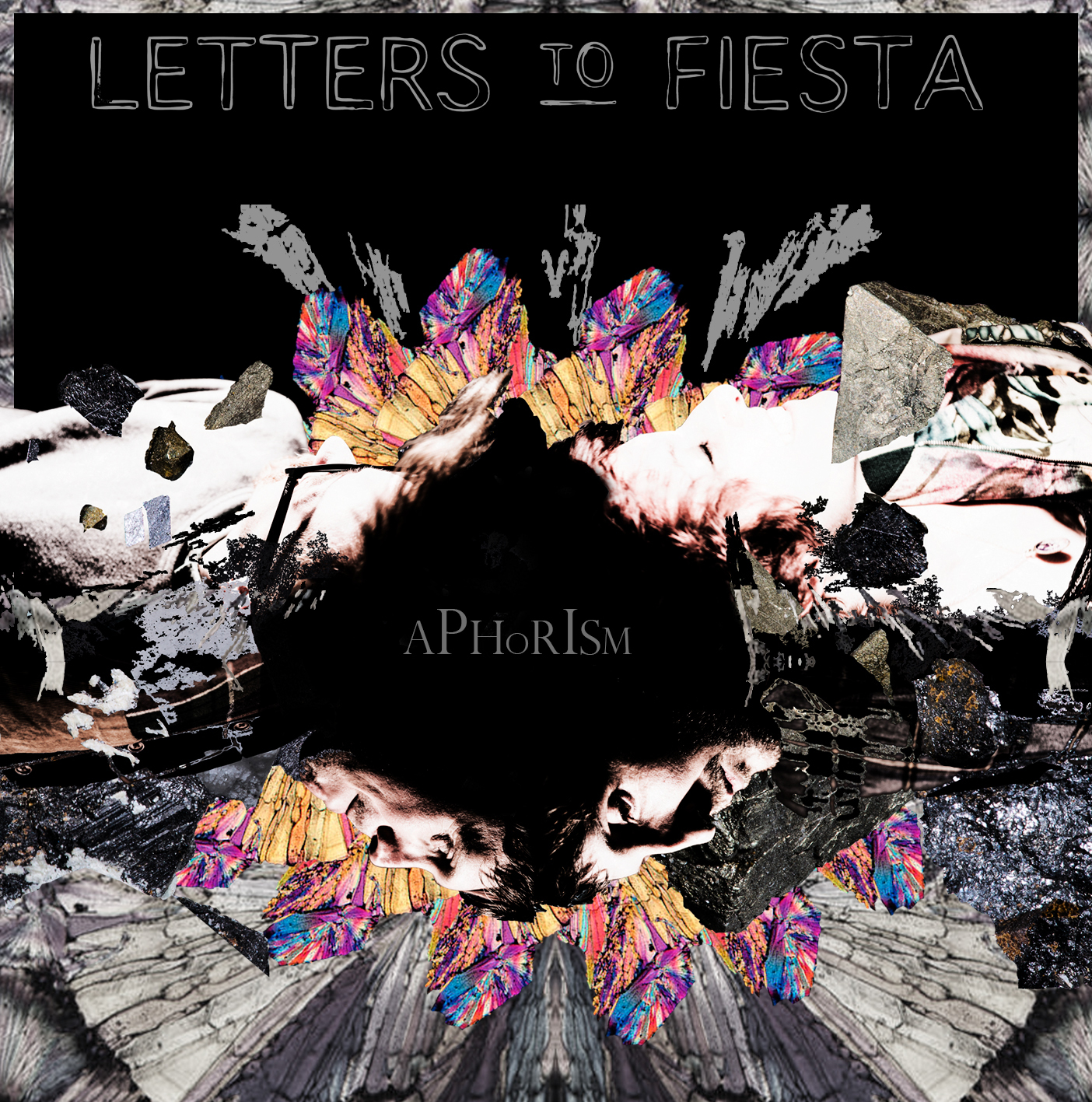