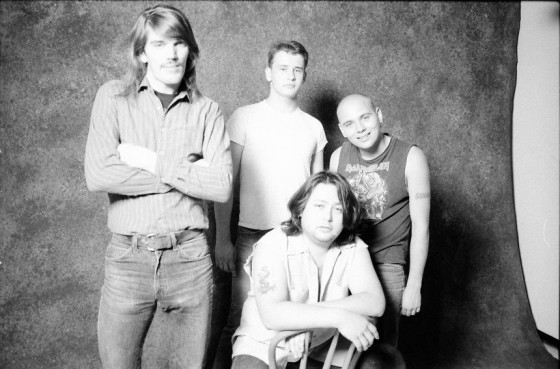 OFFENDERS: DISCOGRAPHY FROM TEXAS HARDCORE PUNK ICONS TO SEE DOUBLE LP REISSUE VIA SOUTHERN LORD, RELEASE DATE: 17 MARCH
This Spring, Southern Lord will proudly reintroduce the world to Texas hardcore punk outfit, the Offenders – one of the USA’s forerunning acts of the movement – with a fully remastered double LP issue of the band’s entire vinyl catalog.
The Offenders were formed in 1978 in Killeen, and after relocating to Austin in 1980, became known worldwide as one of the premiere hardcore bands out of the Lone Star state. Raw and rabid but more than proficient in the delivery of their musical rebellion — alongside friends and scenemates D.R.I. and M.D.C. — Offenders completely ruled the hardcore scene throughout the infamous Reagan-era. Southern Lord is honored to present all the band’s official recordings harnessed in a weighty 2xLP collection, with the audio fully boosted for this release courtesy of Audiosiege. Confirmed for parole on March 17th, the reissue features the band’s two full-length albums — Endless Struggle and We Must Rebel, as well as the I Hate Myself / Bad Times 7” — fitted to two 180-gram slabs of black wax, housed in a gatefold jacket with the original covers and inserts faithfully replicated. Preorders can be placed via this link http://offenderssl.bandcamp.com/
Over recent years, two of the original Offenders – guitarist Anthony Johnson and bassist Mikey Offender — have passed away, making these reborn recordings a tribute to the fallen brothers from surviving members, drummer Pat Doyle and vocalist JJ Jacobson. In honor of the band’s legacy, Doyle and Jacobson have recruited Jeff Martin (Buzzcrusher) on guitar and Craig Merritt (World Burns to Death) on bass, and have already booked a March performance celebrating re-release of their works. More shows are being confirmed with the rebuilt lineup and will be announced in the weeks ahead.
Offenders Record Release Show:
3/07/2014 End Of An Ear – Austin, TX w/ The AntiAlls [info]
Anthony Johnson, a.k.a. Tony Offender, was a founding member of the Offenders. Inspired by the hardest rock the ‘70s offered, Tony took it to the next level with his high-speed style of shredding on the guitar. Following the disbanding of the Offenders in 1986, Tony continued to play in bands until until he lost a long battle to lung cancer in 2012. Tony was also a dedicated Civil War re-enactor and member of Sons of Confederate Veterans, Past Commander of Camp #59.
Rickenbacker-raging Mikey “Offender” Donaldson and also performed with MDC regularly in the early 80s, in addition to laying down the bass on MDC’s Millions of Dead Cops and DRI’s Dealing With It. After the demise of the Offenders, Mikey relocated to San Francisco to play and record with Gary Floyd (Dicks) in Sister Double Happiness, and in recent years recorded with MDC again, among other live and studio actions. He died in his sleep from unknown causes in a Barcelona squat in 2007.
JJ Jacobson performed with M.D.C. and provided vocals for their seminal Millions Of Dead Cops LP. Pat Doyle continues to lay down percussive havoc with Austin metallurgists, Ignitor.
http://offenderssl.bandcamp.com
https://www.facebook.com/pages/OFFENDERS/255158449459
http://www.southernlord.com
http://twitter.com/twatterlord
http://southernlord.bandcamp.com
http://www.facebook.com/SLadmin 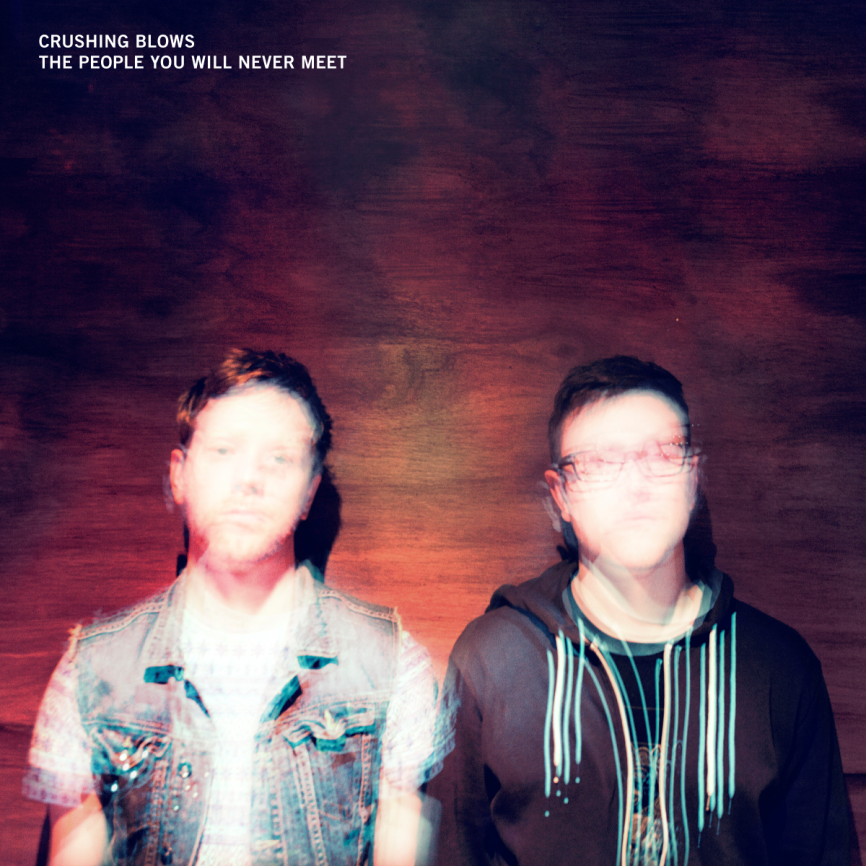