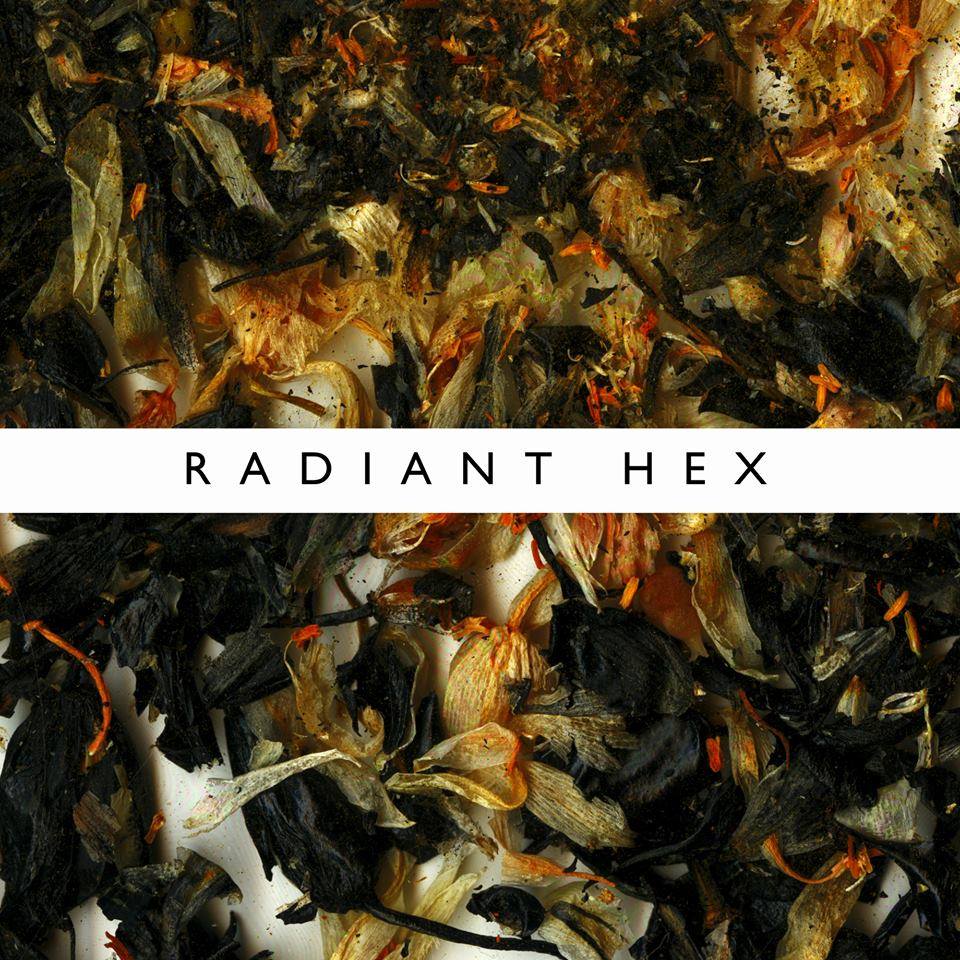 “Labels, terminology and clever references cease to matter when you’re dealing with music of this intelligence, heart and bizarrely refracted beauty” – Drowned In Sound

Liverpool three-piece Ninetails are set to release the colourful and cathartic Quiet Confidence on March the 10th. A decisive shift from the sound of 2012’s critic-favourite Slept And Did Not Sleep, the record is Ninetails’ first release since the outgoing of former singer and guitarist Ed Black.

Ninetails came to prominence last year following plays on Radio 1, praise from online and national media, including The Quietus, Drowned In Sound and being championed in The Independent’s Sounds of 2013. With critical acclaim now firmly established, Quiet Confidence builds on this momentum, as the band experiments with a wealth of ideas and sounds to create something drenched in beauty and full of expansive, iridescent depth.

Quiet Confidence is a strikingly dense and ornate record, with the music expelling great weights of euphoric release in its wending, intricate arrangements. The songs’ sinuous structures are tied together by various melodic and lyrical motifs and mantras; the songs’ narrator uses them to “frequently remind themselves of their devotional cause and self-soothe in the face of opposition and doubt. (Sanctus Lux Aeterna Aria, Covered in a shell of light I push forth golden Aria, Aria.)” Jordan Balaber explains, “Aesthetically I was inspired by really grandiose and romantic images and music. The creation sequence in “The Tree of Life” was an aesthetic reference point, and “Requiem” by Gabriel Faure.”

Balaber and Co. made the purposive move to place dry, bare vocals against densely layered instrumentation to illustrate this relationship with the sublime, and its structure “aims to evoke the feeling of having multiple epiphanies, each of which you quickly forget and try desperately to remember again.”

Profoundly immersive, affecting and detailed enough to invite multiple listens, Quiet Confidence aspires to be one of this year’s most rewarding works. As Balaber explains “It feels very much like something we needed to get out of our system; a culmination of the many euphoric, overwhelming, achey, chest-grabbing musical moments that we’ve encountered and digested over the years.”

The band have also just announced their first live show since 2012, supporting John Hopkins at Liverpool’s Sound City on the 1st of May.