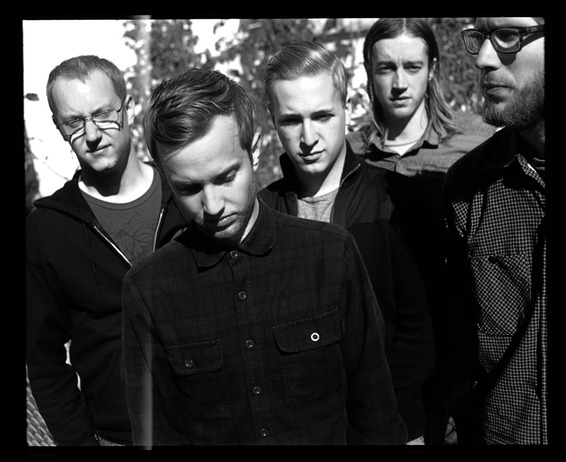 La Dispute Debut Video for New Track
“For Mayor in Splitsville” on AV Club
Pre-Order Now Available for Rooms of the House Out 3/18/14
via Better Living in Partnership with Staple Records
http://smarturl.it/ladispute
Spring North American Tour with Pianos Become the Teeth & Mansions
La Dispute have debuted a new video for the track “For Mayor in Splitsville” today on AV Club off their upcoming full-length Rooms of the House.  Directed by friends of the band, drummer Brad Vander Lugt explains of the video “We sent the track to some close friends and gave them the freedom to rework their interpretations of the song into a visual form. We you to listen and view in the same way – however you see fit.”
Jason Heller of AV Club says “the group has managed to make an evocative video for the Rooms track ‘For Mayor In Splitsville’ that stands alone as a sample of La Dispute’s evolving songcraft and raw-nerved soul.”

Watch the video “For Mayor in Splitsville”:

Rooms of the House will be released on March 18, 2014 via the band’s own newly established label, Better Living, in partnership with Staple Records.  Both digital pre-orders via iTunes (http://smarturl.it/ladispute) and physical pre-orders for Rooms of the House are currently available and packages can be seen at http://hellomerch.com/collections/la-dispute.  Rooms of the House will be pressed on 3 colors, all of which are currently available for pre-order: blue swirl on clear (ltd to 1000 copies), blue (ltd to 1000 copies), and black.  Pre-orders also come with a free download of the track “Stay Happy There”.

A portion of the proceeds from this record will go toward non-profits and charities who La Dispute connect with and want to support. As part of the pre-order for Rooms of the House, the band is inviting people who order to choose one of three organizations that they would like to support through their purchase, these are 826 National (www.826national.org), Girls Rock Camp Alliance (http://girlsrockcampalliance.org) and Teenage Cancer America (http://www.teencanceramerica.org).

Rooms of the House was recorded and mixed by Will Yip at Studio 4 in Philadelphia, produced by Yip and La Dispute, and mastered at The Lodge by Emily Lazar.  Alongside the new record, La Dispute have created a 48-page companion book titled Yesterday’s Home that details the working process of writing and recording Rooms of the House as well as a special presentation of the album’s lyrics.
To support the release of Rooms of the House, the band have announced a full North American tour that starts in March 2014, with dates throughout the rest of the world to follow (all tour dates below).  Joining La Dispute on this first round of dates will be friends Pianos Become the Teeth and Mansions. 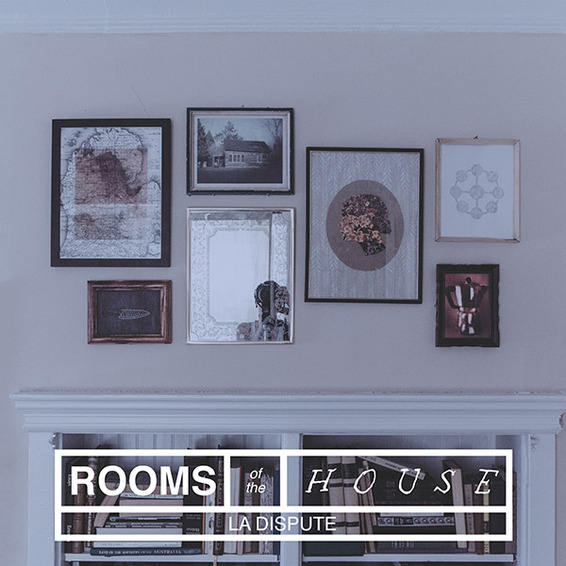