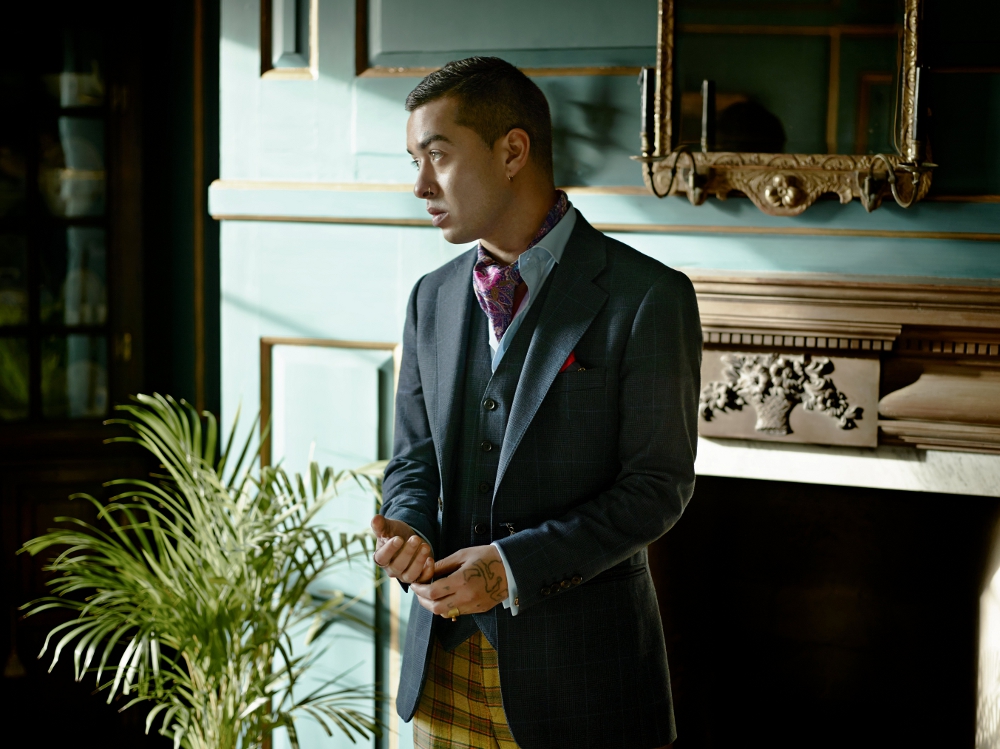 Punk poet iTCH is pleased to announce a headline show at London’s 100 Club on 6th May. The legendary venue will host his first UK headline show following the release of his debut album The Deep End, which is released March 24th via Red Bull Records. Tickets for the show go on sale on Wednesday 26th February via http://www.kililive.com/artists/itch.

The show takes places after iTCH finishes his second tour of the UK this year with Dan Le Sac VS Scroobius Pip. Full tour dates below.

The Deep End is a huge debut from the former King Blues frontman, taking in a massive array of styles, yet maintaining iTCH’s unique delivery, fire and integrity. Known for his cutting and honest lyrical approach, the energy of The Deep End never lets up, creating a varied, sonic journey from one of the UK’s finest creative talents.