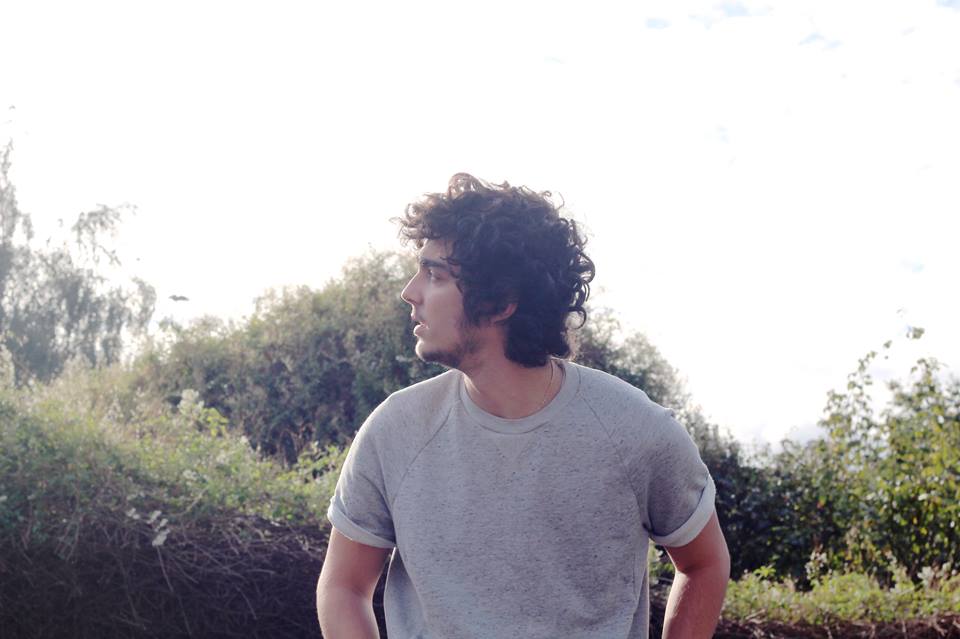 Dominic Wolf
Behind The Sun
Single Out 16th of March

“His carefully crafted guitar harmonies chime throughout his music, leaving a chilling yet refreshing feeling down your spine.”- Music News

“If heartfelt, stripped-back musings are the order of the day then tuck in.”- Sound Of Confusion

Dominic Wolf is a London based singer-songwriter who uses loop pedals in order to control and affect his vocals and arrangements in a distinguished way.

Behind The Sun is his upcoming new single which intertwines sophisticated song-writing, hooky melodies and unique arrangement all into one epic journey.

The track begins softly with just an acoustic guitar and intimate vocal, but in the chorus it reveals itself as a grade-A grower. Well detailed, and gracefully produced, Behind The Sun naturally progresses and builds intensity. By adding intricate drum-fills, extra ghost-snares and increasing backing harmonies covered in reverb, the song expands powerfully with every single bar.

Moving swiftly between a hint of James Blake, Jai Paul, King Krule and Rhye, Dominic Wolf stands tall as a soul-crooner that will leave one swooning on first listen.

Behind The Sun will be available for sale and download 16th of March and is taken from Dominic’s forth-coming EP Masks.