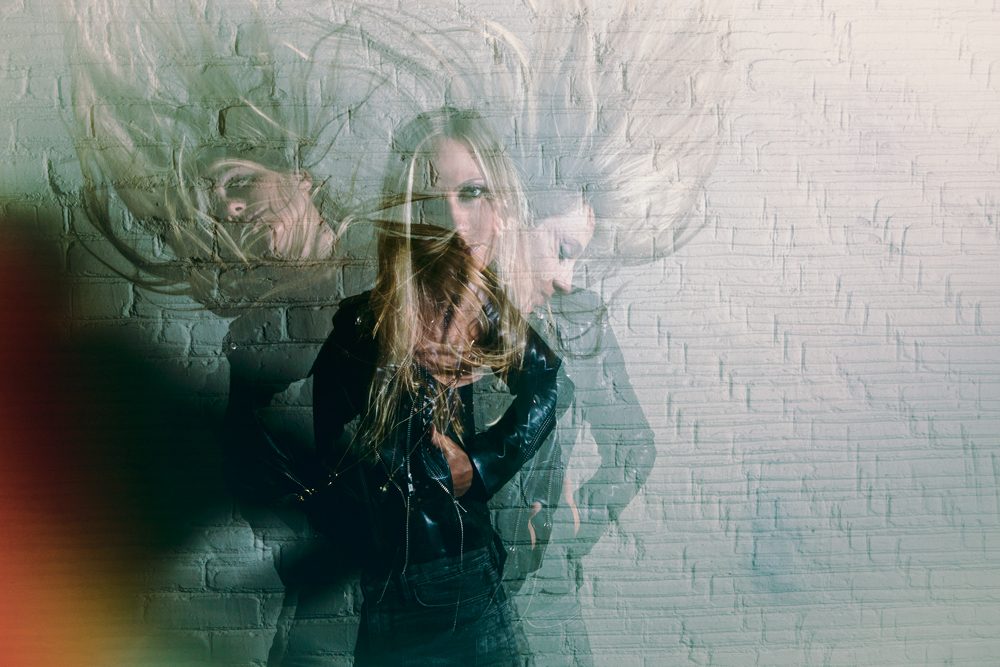 BEGINNERS was born in L.A.’s Wiltern Theater where, after years apart, Samantha Barbera and Nick Ruth reunited to support their former Malbec drummer in Foster the People. It was that night that Barbera, songwriter and singer/bassist in hardcore punk band Holy Fever, and Ruth who had been producing artists, including Mikky Ekko and Active Child, became inspired to work together again.

What started as a bedroom writing experiment, developed into BEGINNERS by the end of the first night. “Within an hour of writing, we knew we were onto something,” Barbera explains. “In just a few months, we ended up writing, recording and mixing an entire record. All in Nick’s house.”

BEGINNERS delivers well-crafted elements of garage rock with dark electronic pop hooks that fans of Santigold, Cults, Phantogram, Tegan and Sara, and Chromatics will be sure to appreciate. Barbera’s attitude-tinged vocals carry the intensity and passion of an artist like Karen O, while Ruth’s production captures a moody landscape fit for Depeche Mode’s ‘Violator’.

The BEGINNERS EP is mesmerizing and far from predictable. The gigantic hooks of ‘Who Knows’ give way to uncomfortably honest lyricism in ‘Let Go or Get Dragged’ leaving you dancing your way through a movie you shouldn’t be allowed to watch, but can’t look away from. Swampy, bluesy verses on ‘So Close I Almost Believed It’ unexpectedly combine with a power ballad chorus straight out of an 80s John Hughes movie, before descending into an extended outro that could make Johnny Marr blush. And lest one think she has forsaken her roots, Barbera proves otherwise when the raw garage riffs of ‘Ever Love’ come alive onstage, where she is backed by Holy Fever bandmate, Neeraj Kane (The Hope Conspiracy), and drummer, Jason Walker (The Gamits).

The debut BEGINNERS EP will be released on March 24th, 2014. Tour dates to follow.