Saturday 8th February we attended a new launch night at Hereford’s finest venue, The Jailhouse. Braving the harsh weather conditions and surrounding floods we managed to take in the night’s rewarding atmosphere. Porridge– in connection with The Jailhouse and Transmission Music Group– launched it’s new indie/rock night bringing in touring talent Dolomite Minor with support from Lyger. The first night under the moniker Porridge and a successful one at that. The crowd drawn to the talents of the line up.

For those unaware of Lyger- they are a London based trio combining raw, no-frills sound of early 90’s alternative rock with melancholy lyrics and haunting melodies, The band – Simon Stark (guitar/lead vocals), Rich Leeds (bass/backing vocals) and Andy Thompson (drums/backing vocals) have been playing in bands together since their teenage years in Ealing, West London and only now in 2013 have joined forces.  Already an eventful year for the band, they’ve just been added to the line-up for Download Festival.

Due to covering an event in Wales prior to the evening’s proceedings whilst traveling back to Hereford for this must-see gig, we had to change routes in order to miss the floods. A simple 40 minute journey turned into 2 hours but we managed to make the venue just as Dolomite Minor took to the stage.

Dolomite Minor are a two piece creating the sounds of a band double it’s size and making waves in the music industry. This two piece are about to explode and we are so grateful we got to see this act at an established local venue before it was too late. Here are two guys who can manage enough noise that you can’t help but notice them, Joe Grimshaw on guitar and vocals, Max Palmier on Drums. Southampton’s Dolomite Minor serve up sleazy, raw rock’n’roll laced with sweaty, head banging, tobacco stained riffs. In the last few months, Dolomite Minor have gone from playing small venues around their hometown, to playing some of this summer’s major UK festivals (including Reading, Leeds and T in the Park) solely based on the strength of their live shows. A few shows into the New Year the 2 piece show no signs of slowing down.

Their intense live show is nothing short of explosive. With a mixture of heavy riffs and gritty tone, ferocious drum beats and dynamic fills they convey simple yet abrasive compositions full of energy-  this is a duo you’ll instantly fall in love with.  For fans of Queens of the Stone Age and The Black Angels. 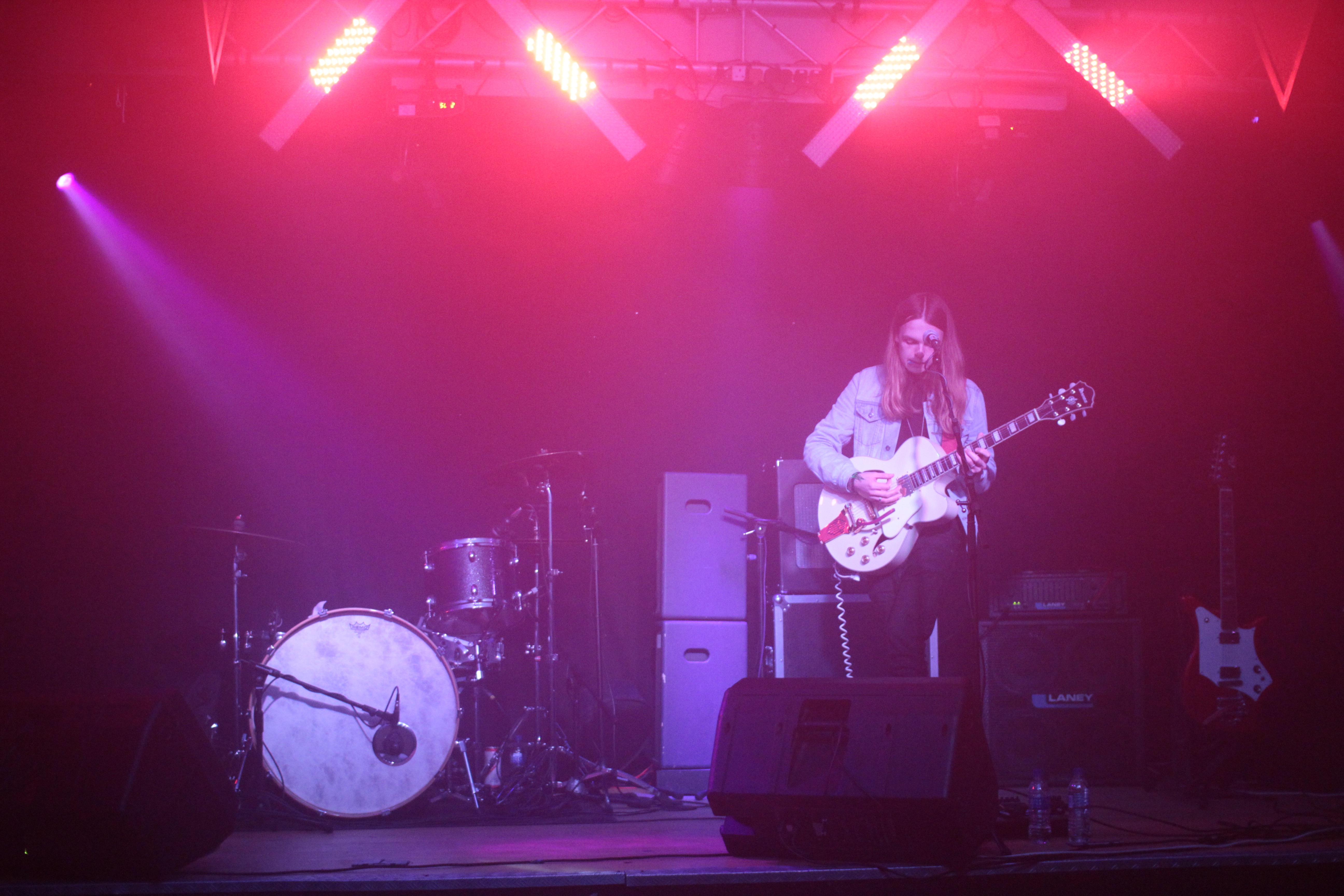 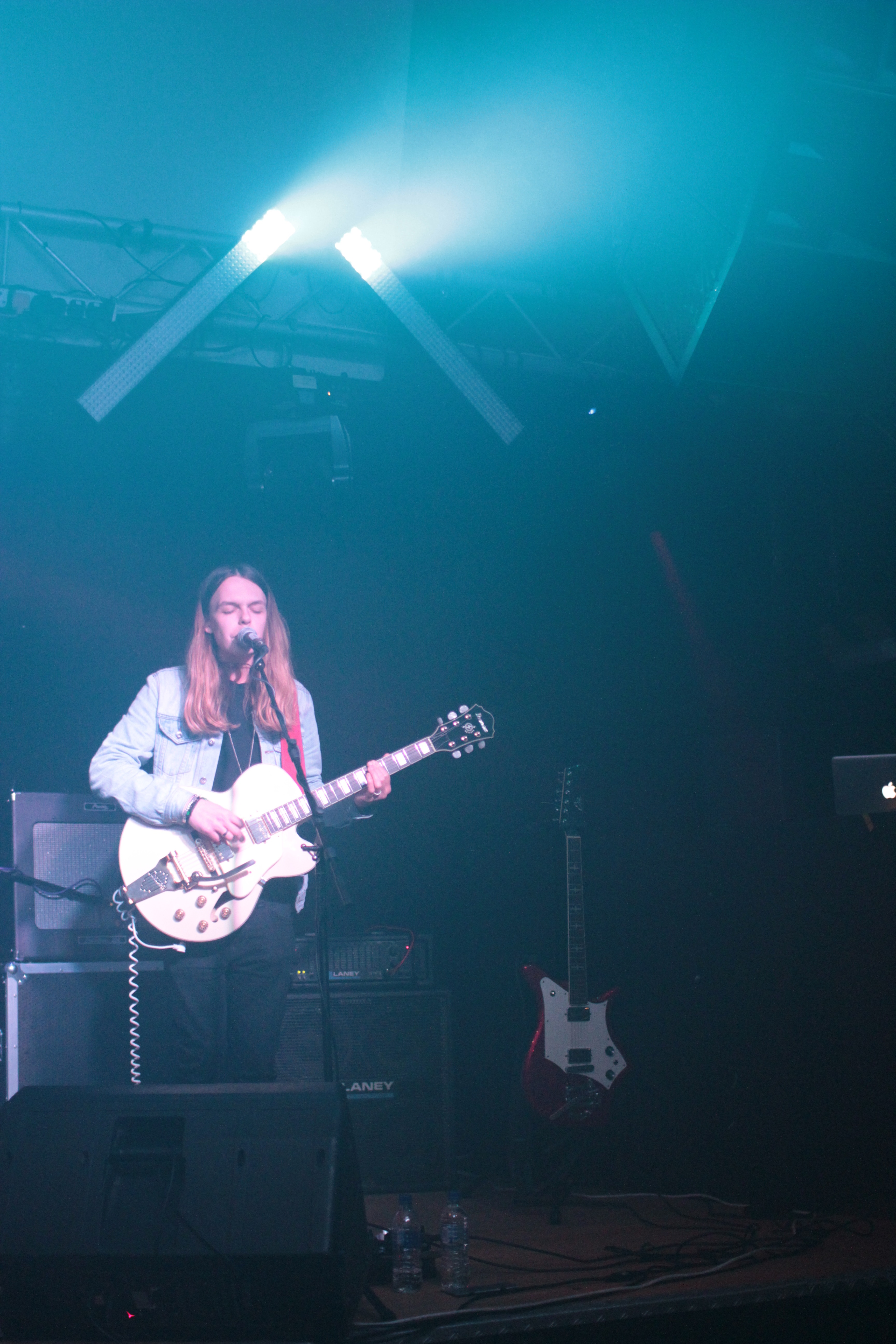 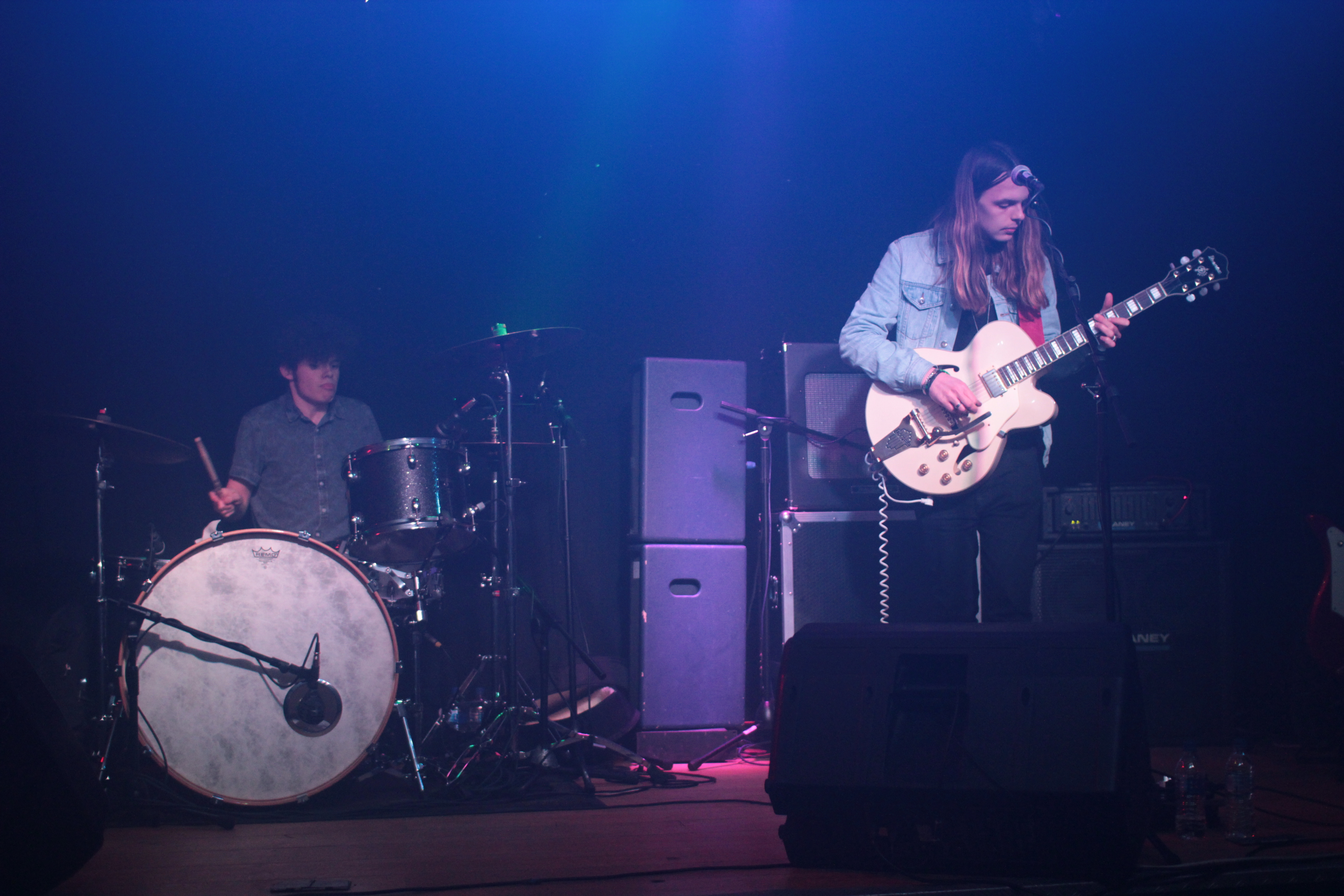 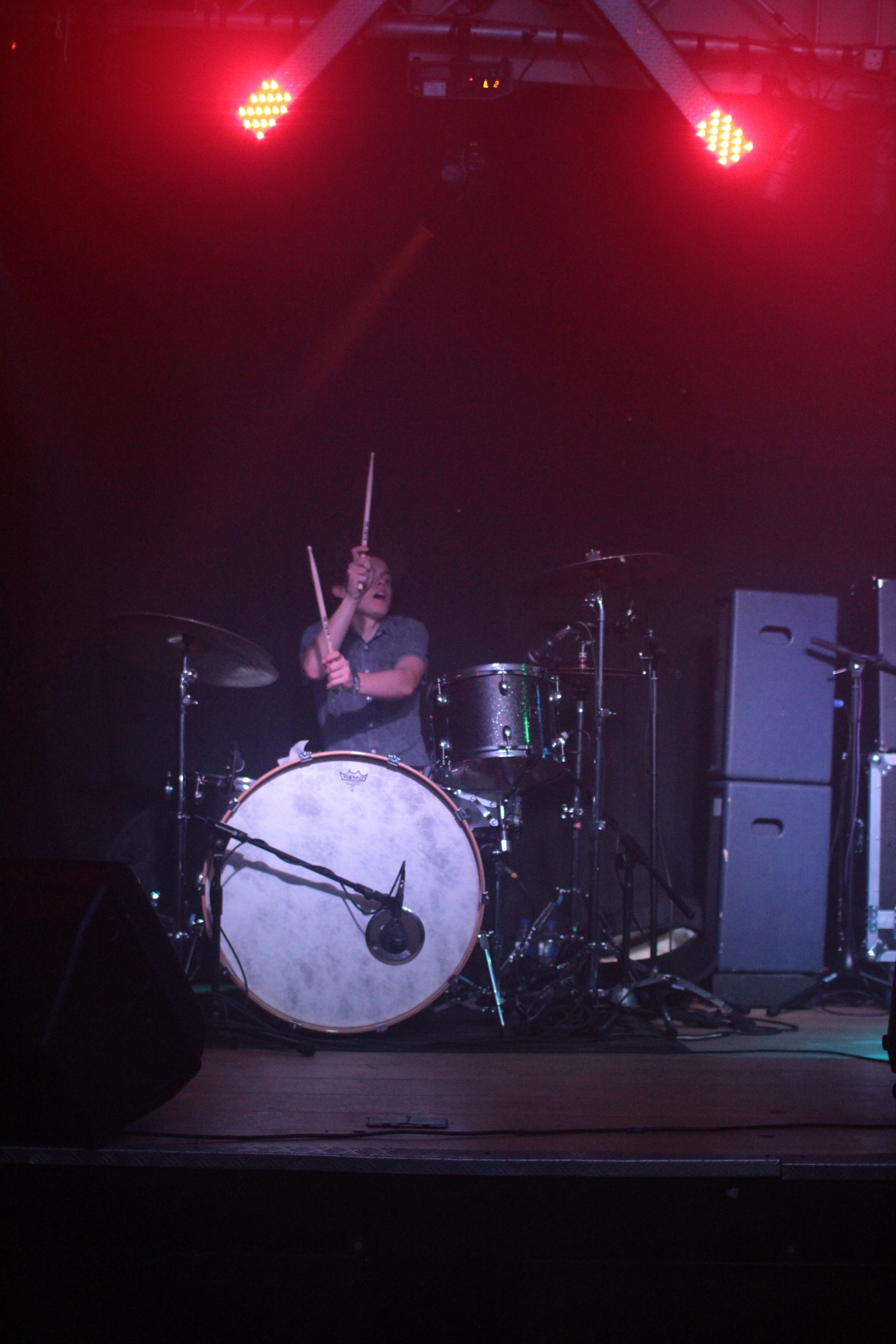 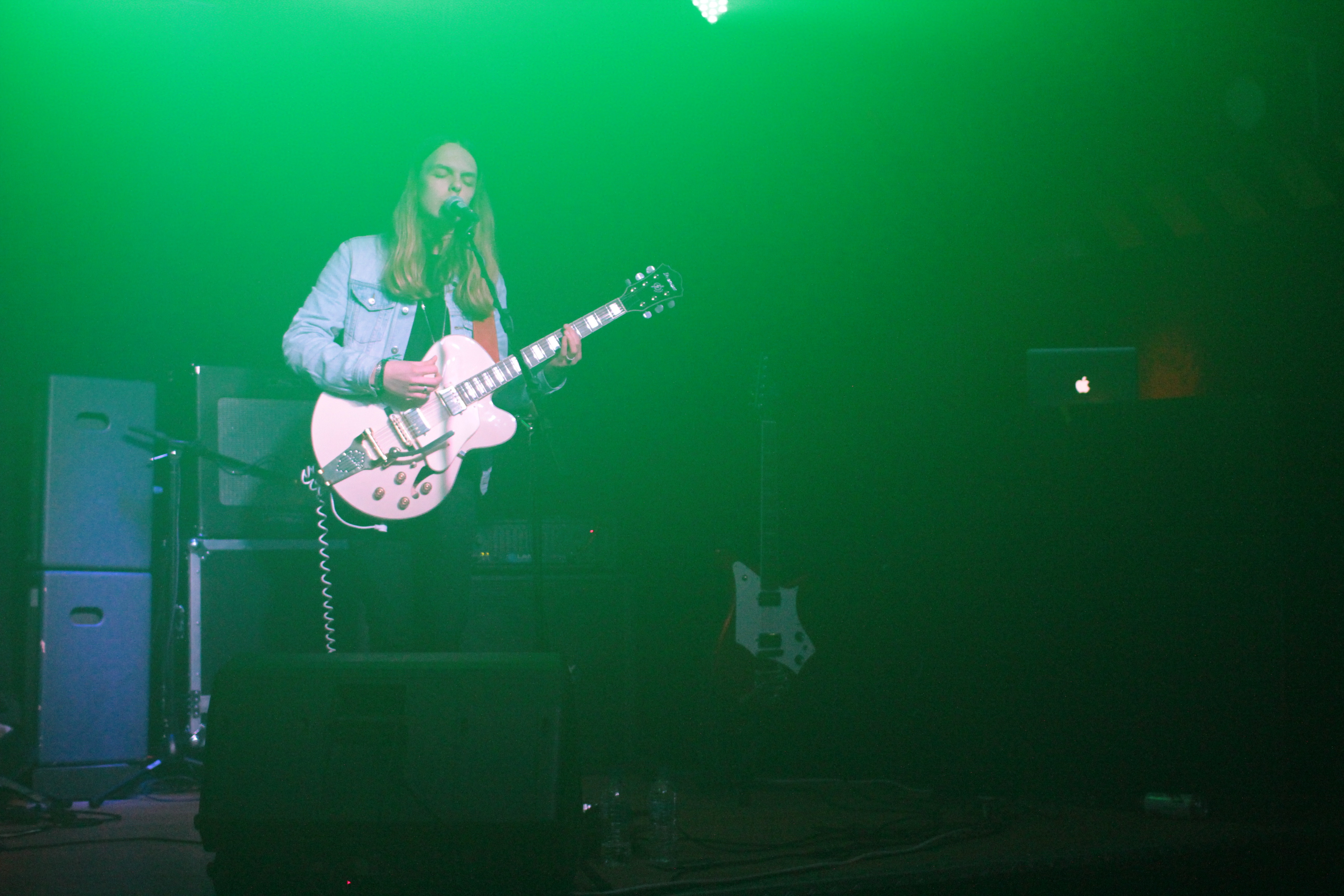 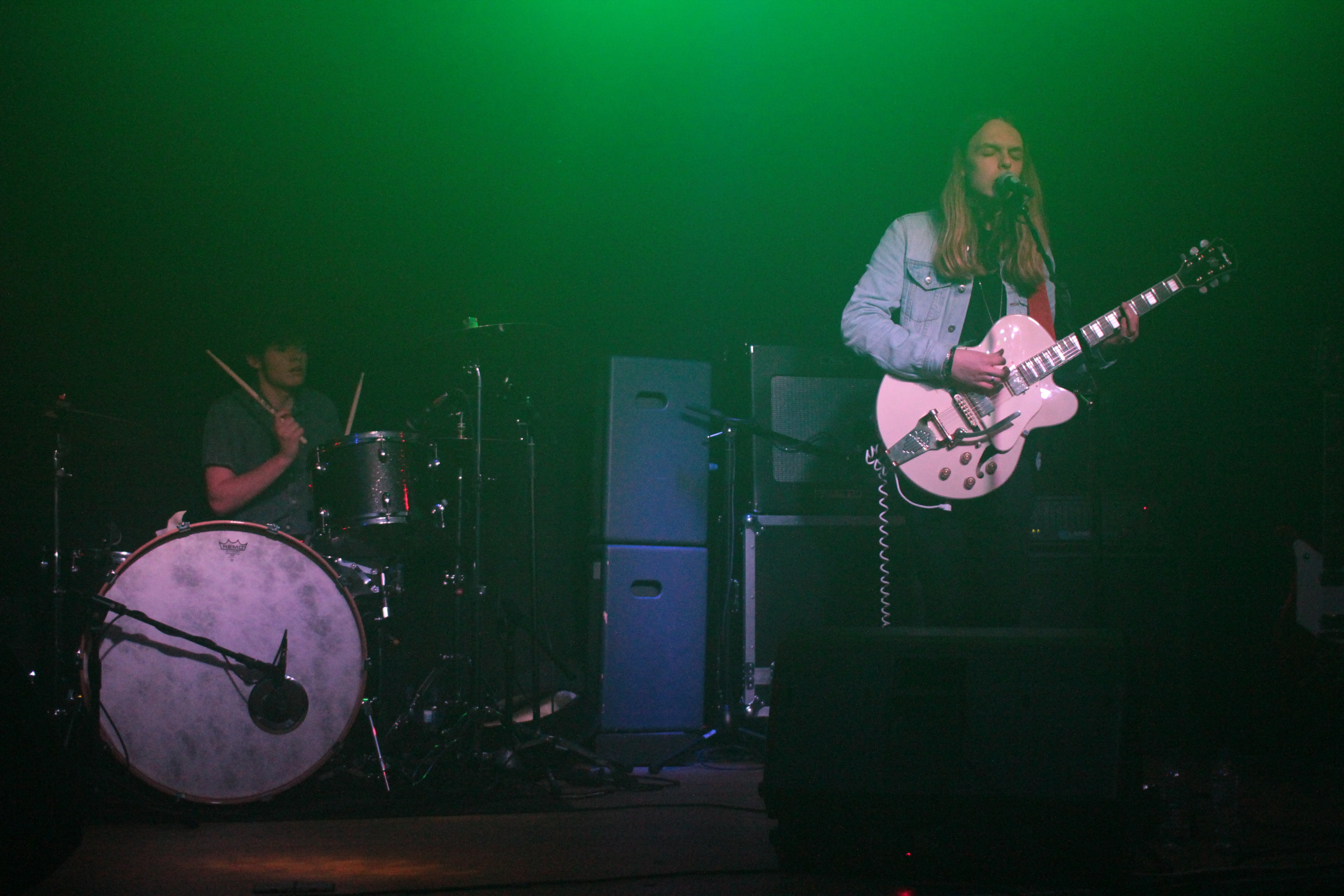 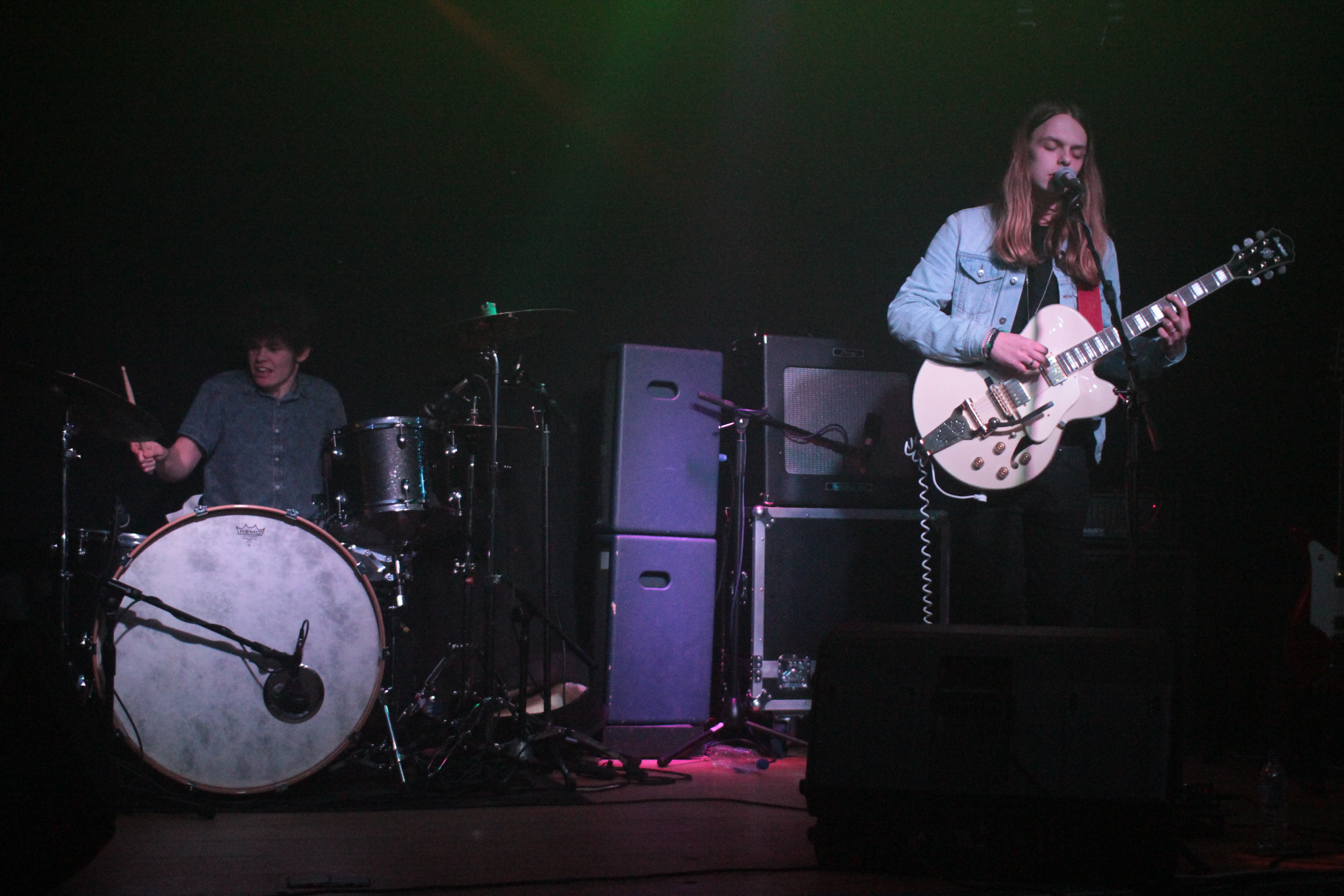 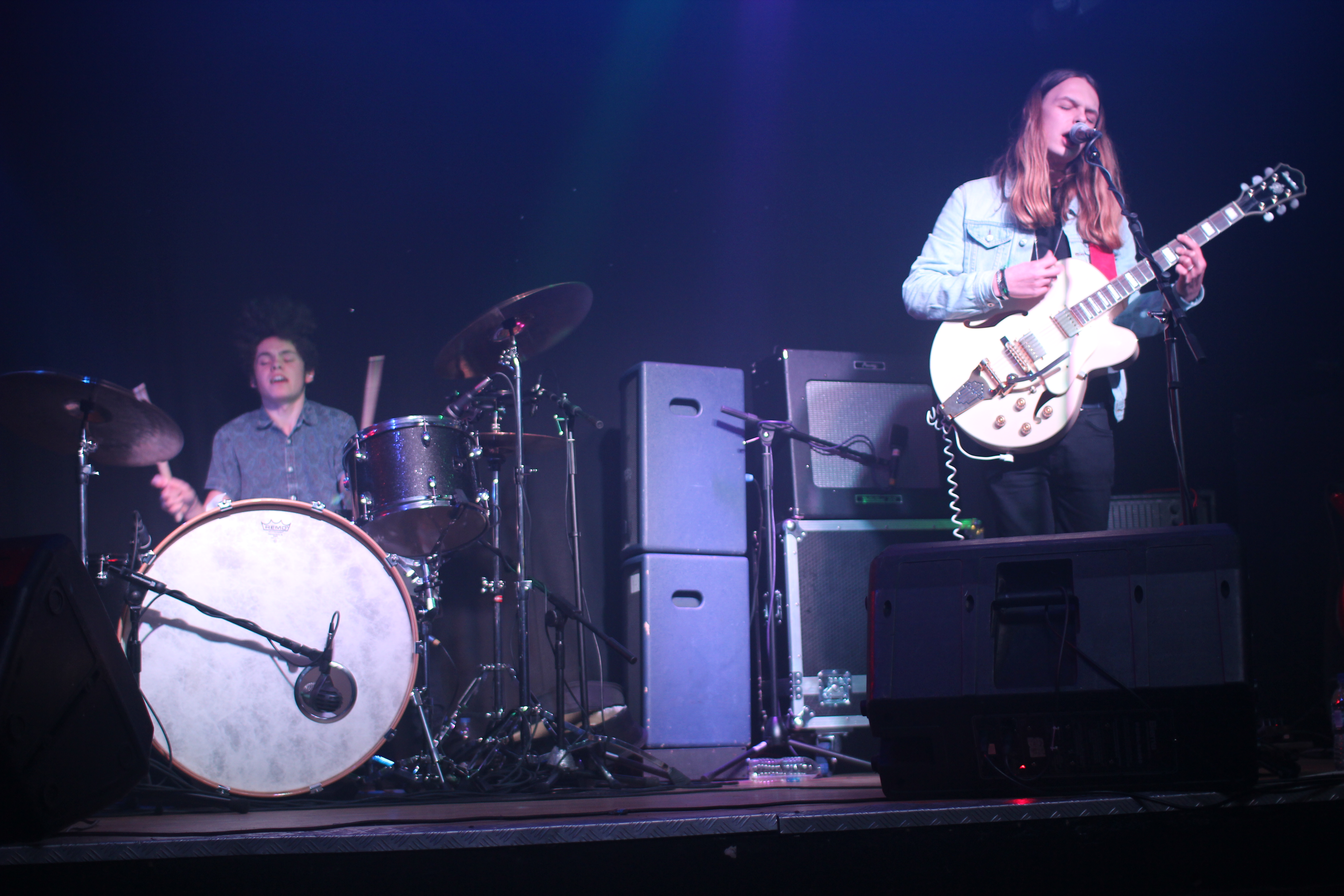 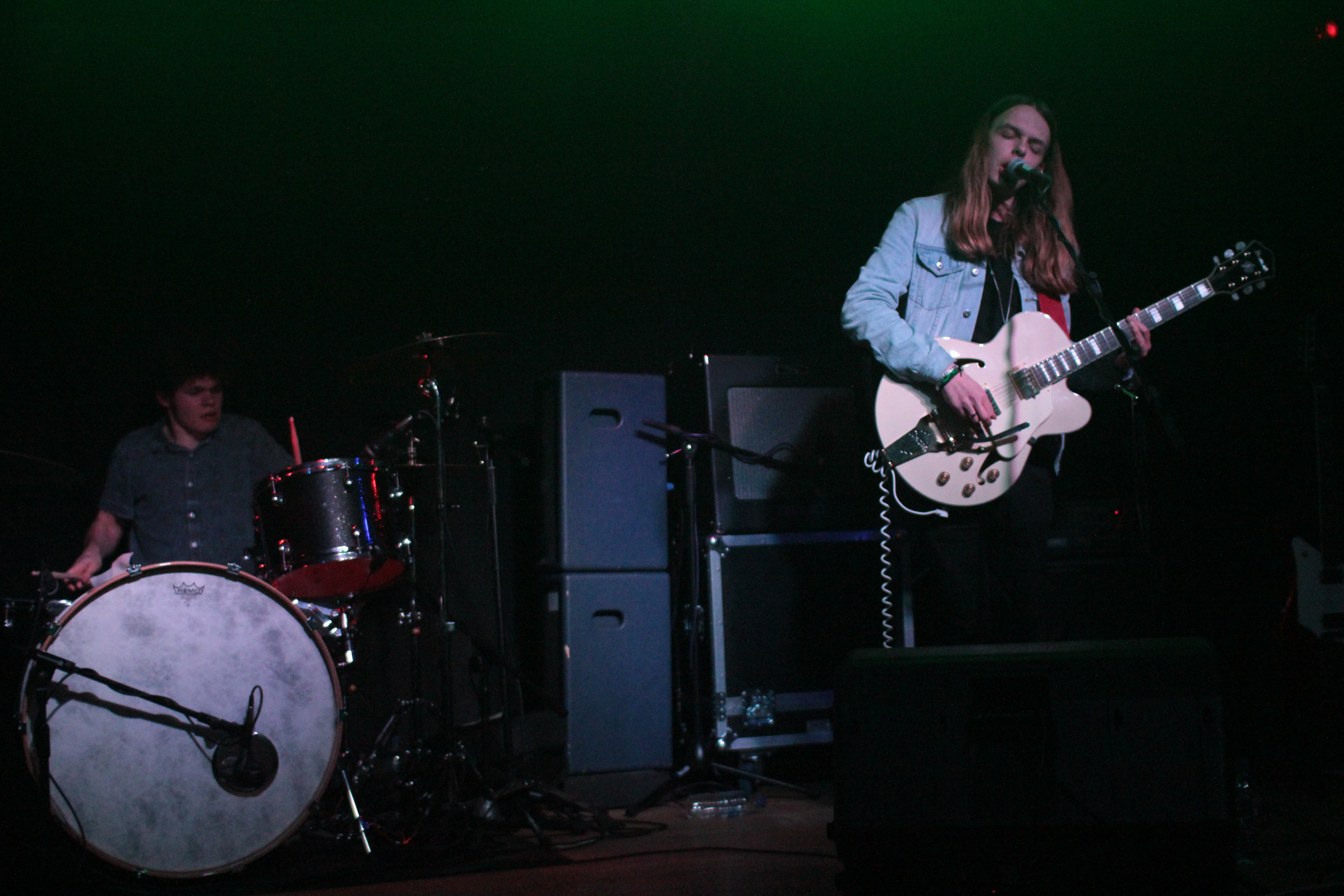 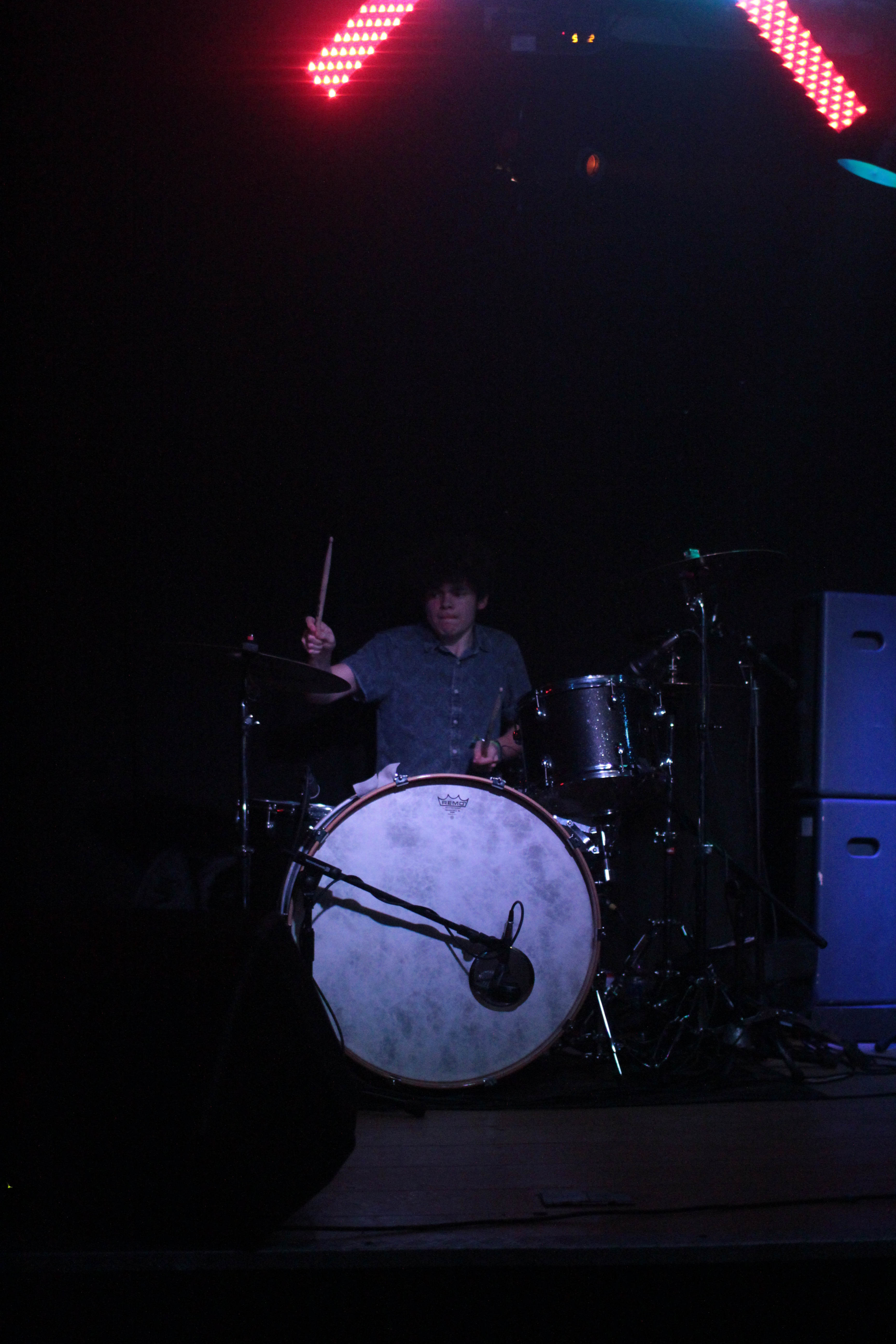 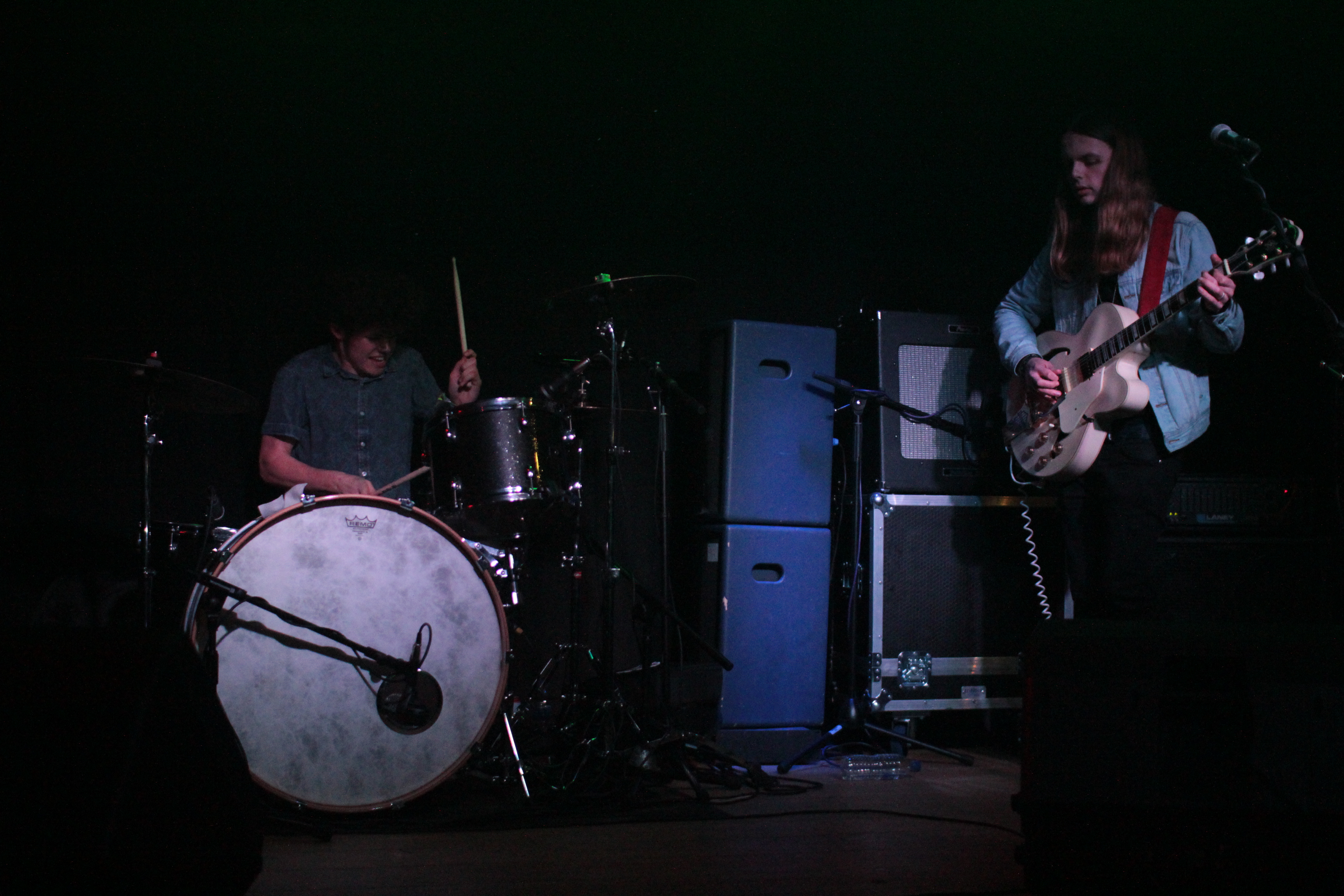 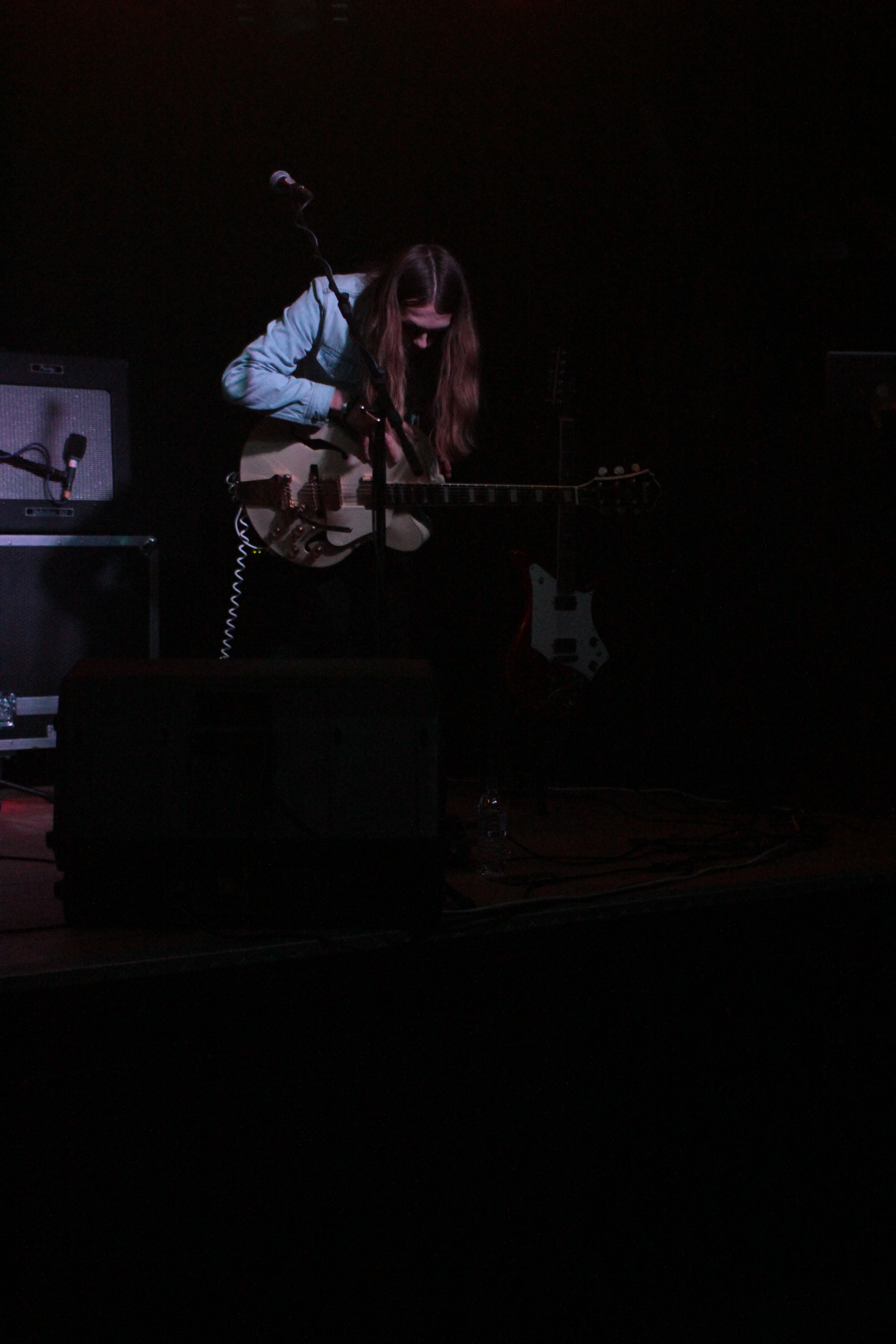 EDILS RECORDINGS- NOW This Is What I Call The FOURTH e.d.i.l.s. recordings Compilation [Free Compilation]