Friday 7th February we traveled down to Cardiff for an unmissable night of live music. Jealous Lovers Club– the  renowned and much loved music promoters, hosted what we could only describe as a must see show. A promotions company who put on the best lineups in notorious venues throughout Cardiff, Newport, London and Bath. Jealous Lovers Club took over Clwb Ifor Back for a special Tera Melos headline show. Support came from the lovely trio Tangled Hair and 4 piece Samoans.

Opening the evening proceedings came from a band who are familiar to the site- Tangled Hair. Tangled hair are a 3-piece hailing from Kingston. Consisting of 2/3rds of the math pop band “Colour,” who came to an end in 2009. Vocalist and Guitarist Alan Welsh went on to digress his studio project with drummer James Trood, into a performing band when bassist Alex Lloyd joined. Described as Tera Melos’ boyfriends, the band took to the floor and within one note instantly united the crowd. The trio  provide tenor led percussion driven melodic compositions. Each track holds it’s own unique style with ongoing tempo changes, brief hooks and in most cases short and intense bursts of energy.
Guitarist and Vocalist Alan provides stripped back guitars to accompany his own hush yet rich tone. Alan’s mellow expressions aid the atmosphere Tangled Hair effortlessly deliver. Since the last time we saw the band live, it’s safe to say that even though we thought it wasn’t possible, the trio have improved even more!- Live, they are simply a stunning outfit. One you must encounter to fully understand what they deliver. They’re a tight act who have the ability to captivate anyone. A highlight of their set was found in their track “Forty Winks”  which ambushed all with the fruitiest riffs and frivolous beats. 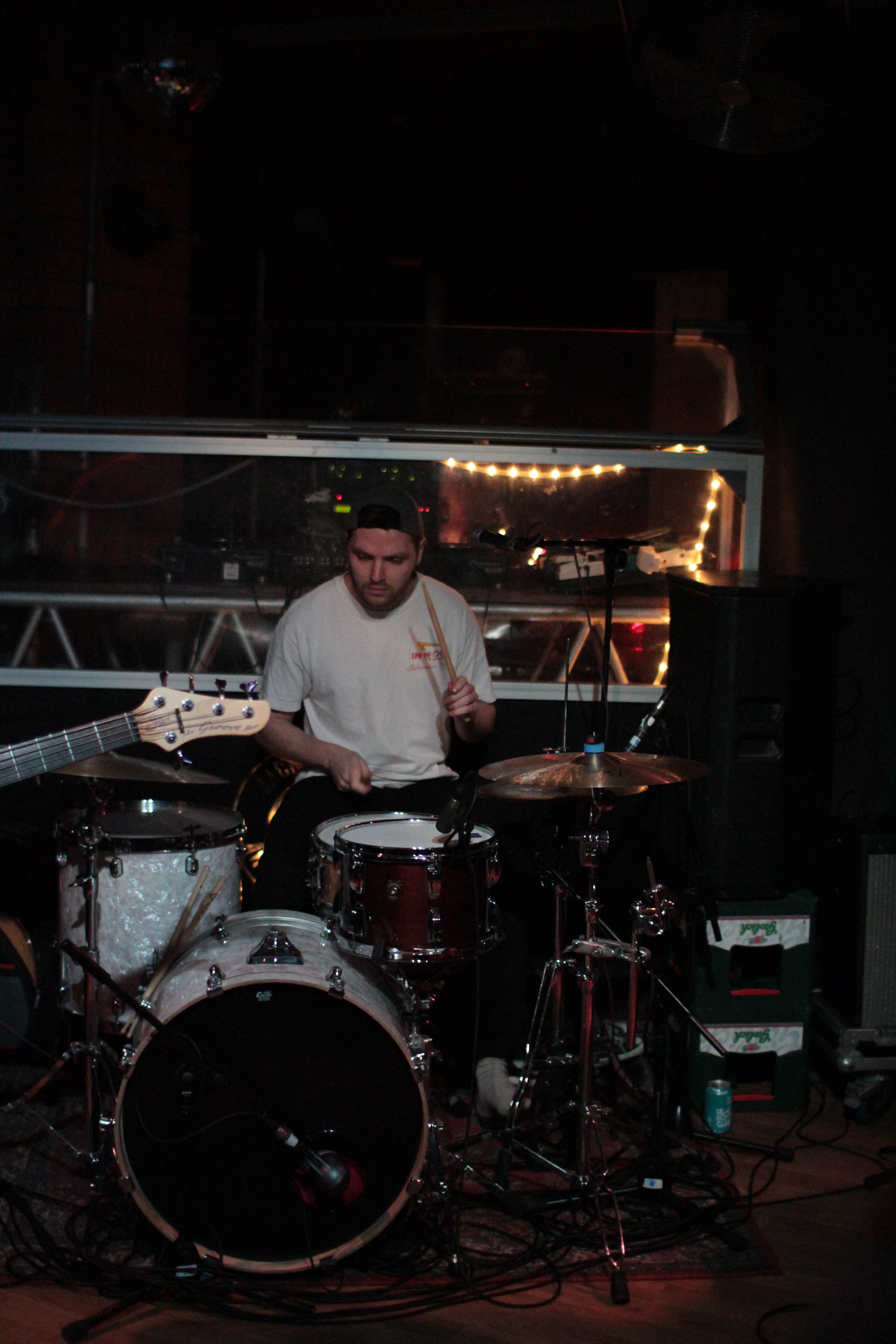 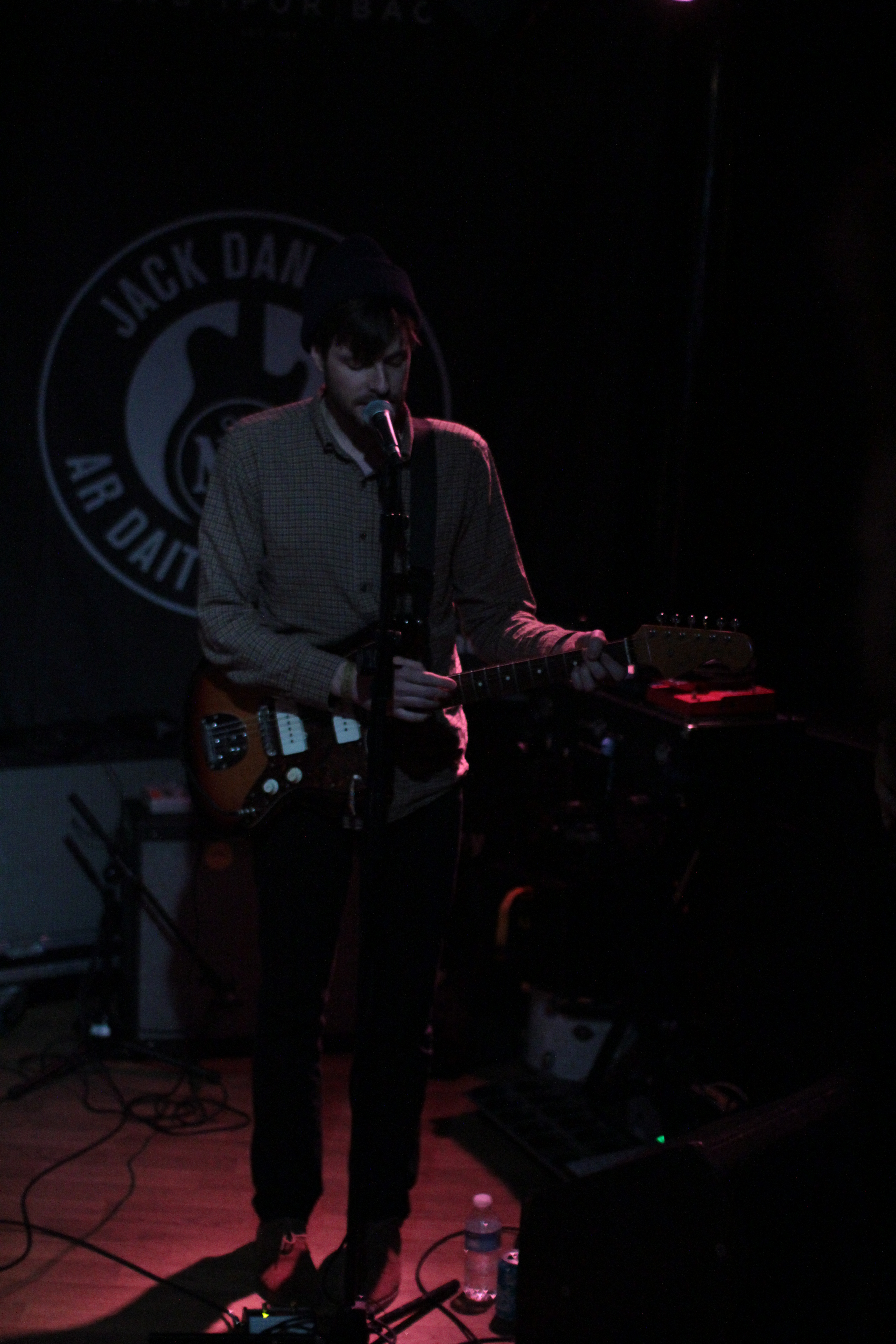 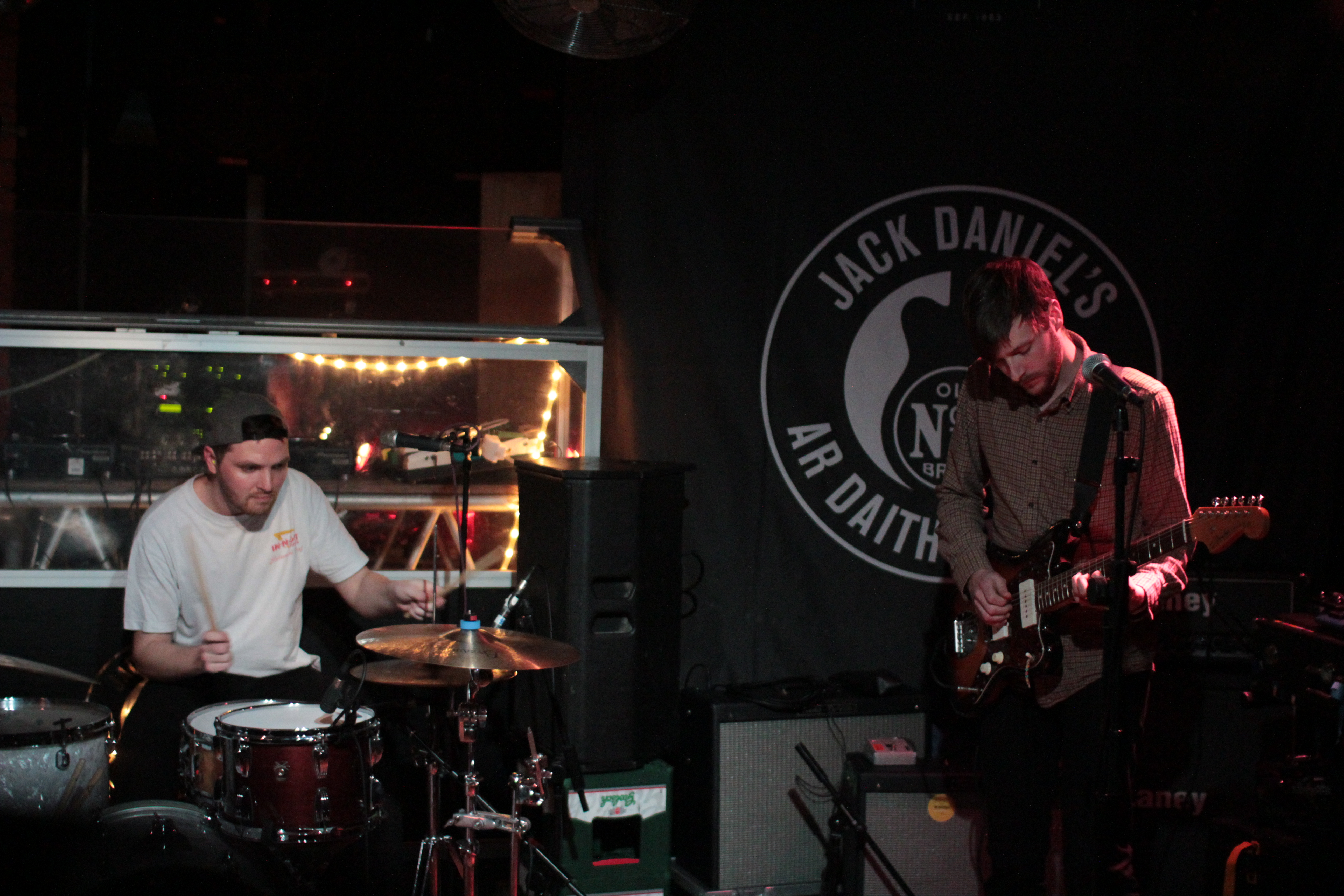 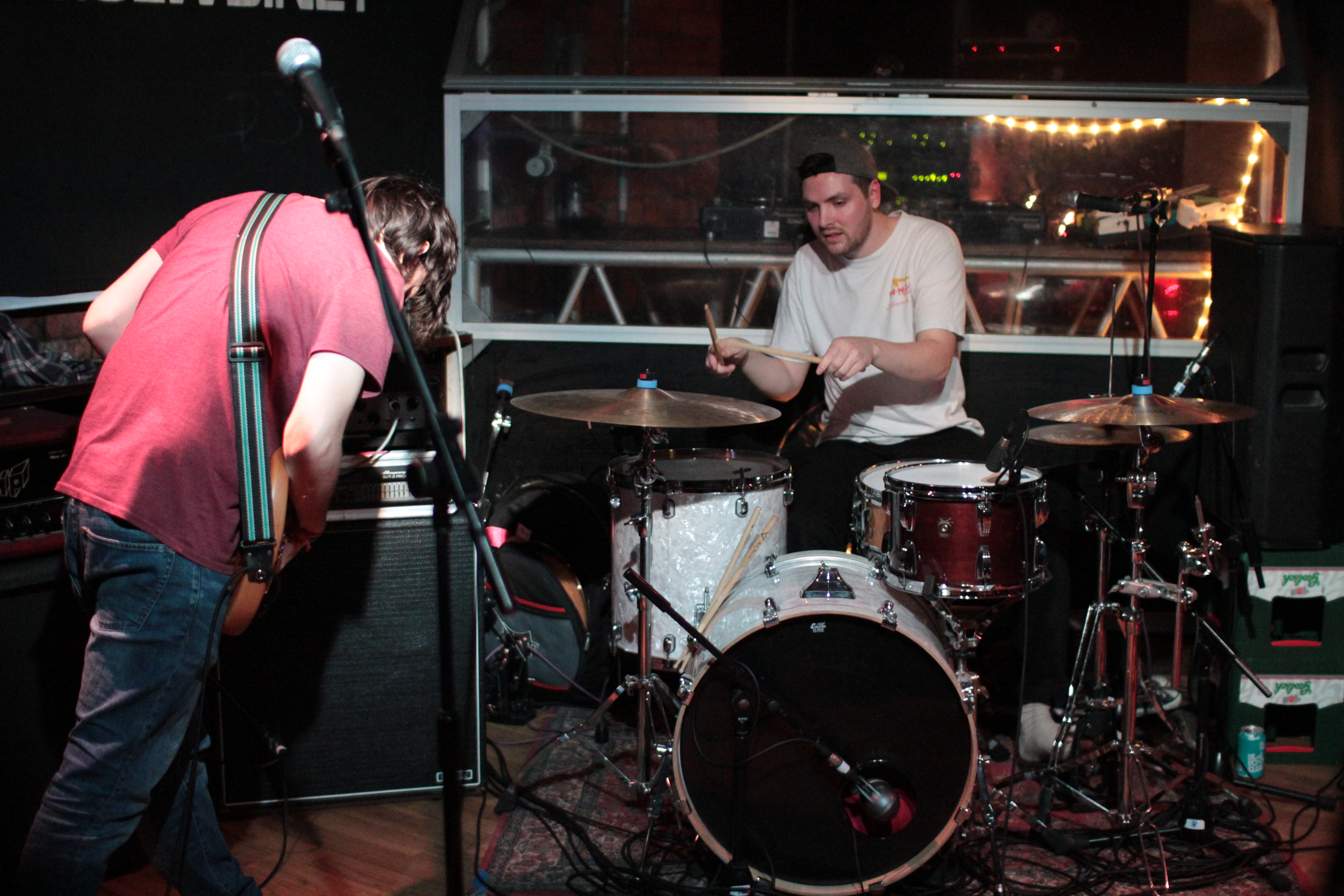 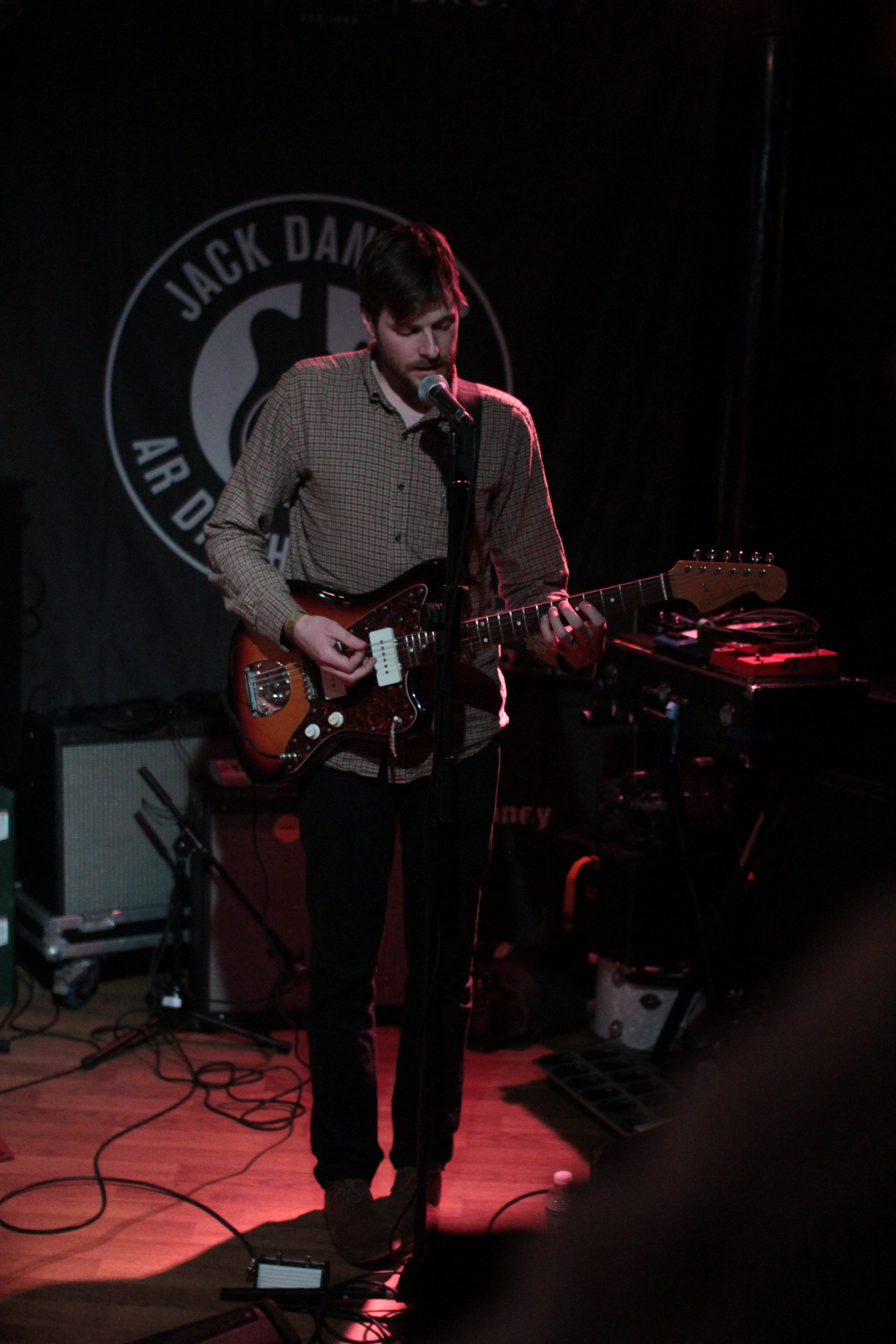 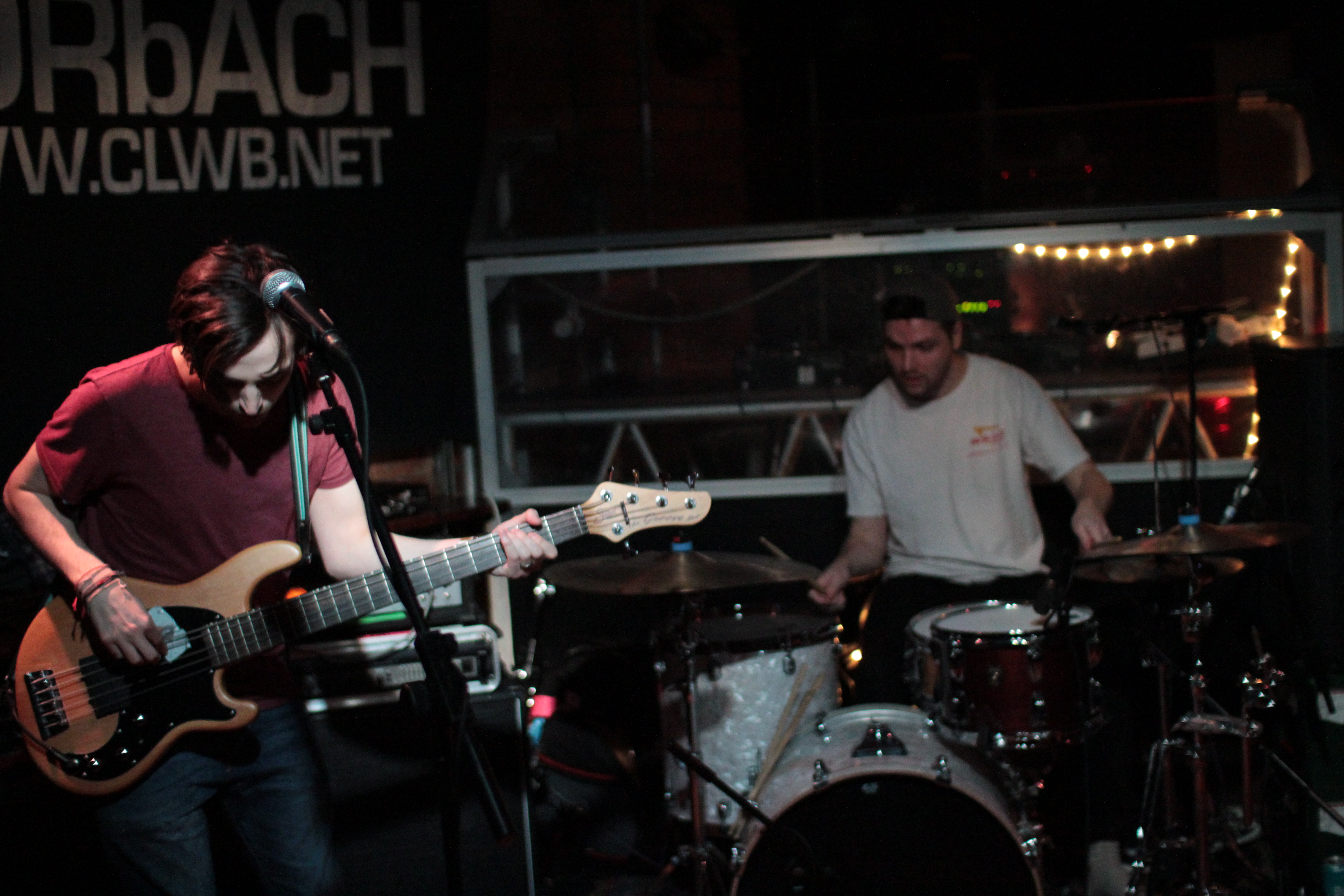 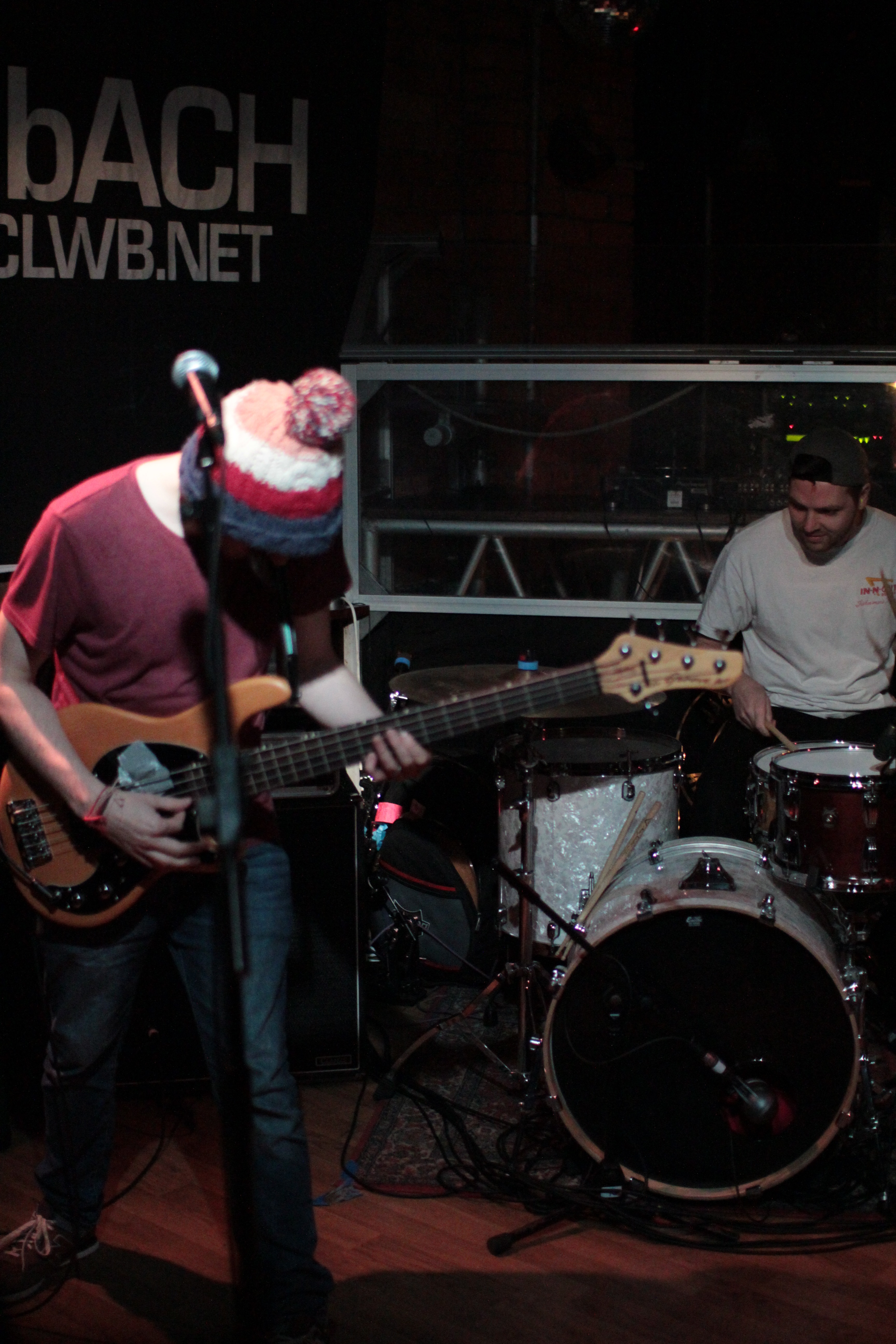 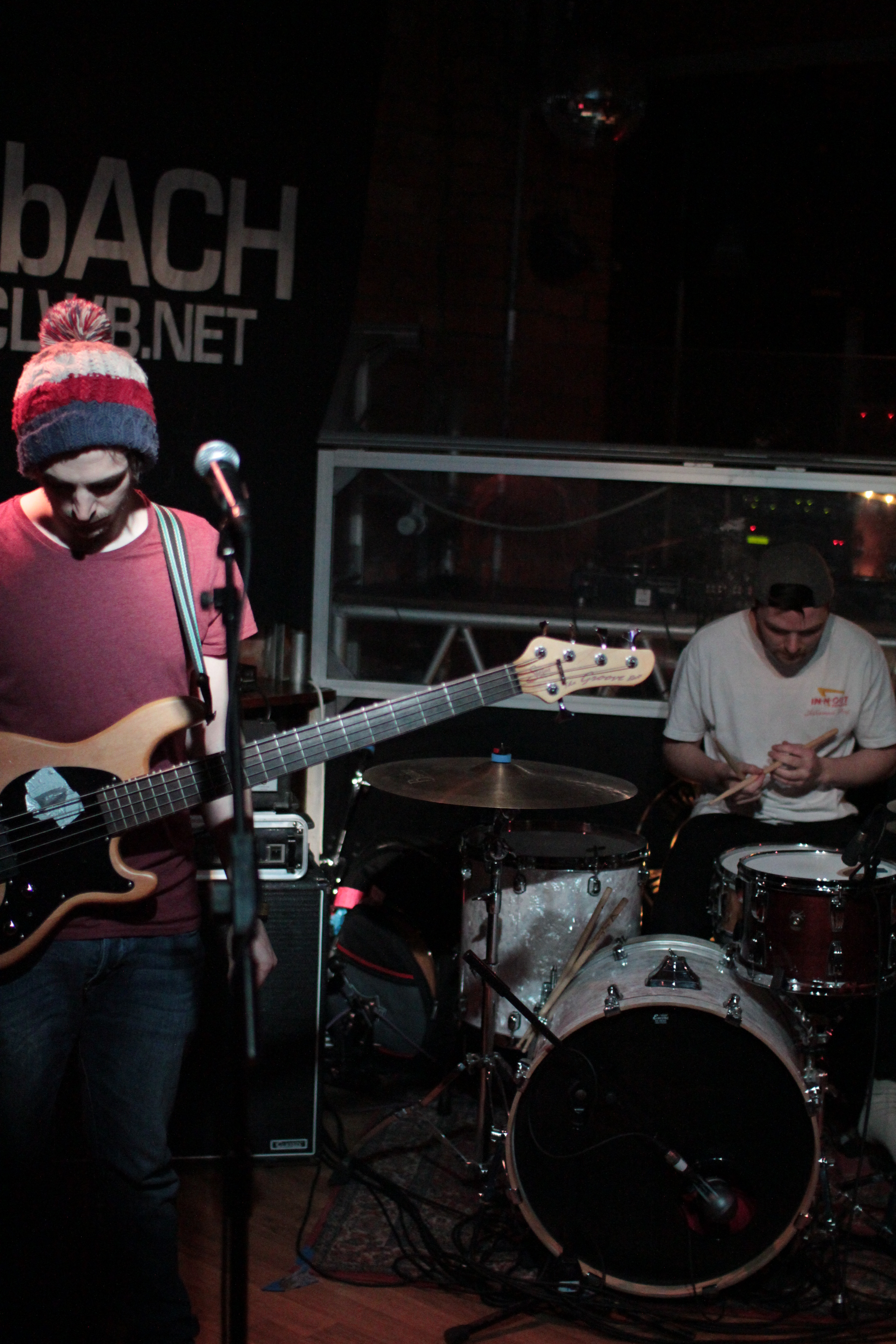 Following this, Samoans quickly set up ready to showcase the best of their abilities. The Cardiff based quartet  packed the venue with an impressive following. Since forming in 2008 the band have established themselves as one of Wales’ up and coming talents, blending a broad mixture of influences and composing a set of genre jumping, intense, melodic songs. Think Biffy Clyro meets Manic Street Preachers with a math rock blend of Maps and Atlases. The band have taken a step back from the live-scene recently and Cardiff was a triumphant return. 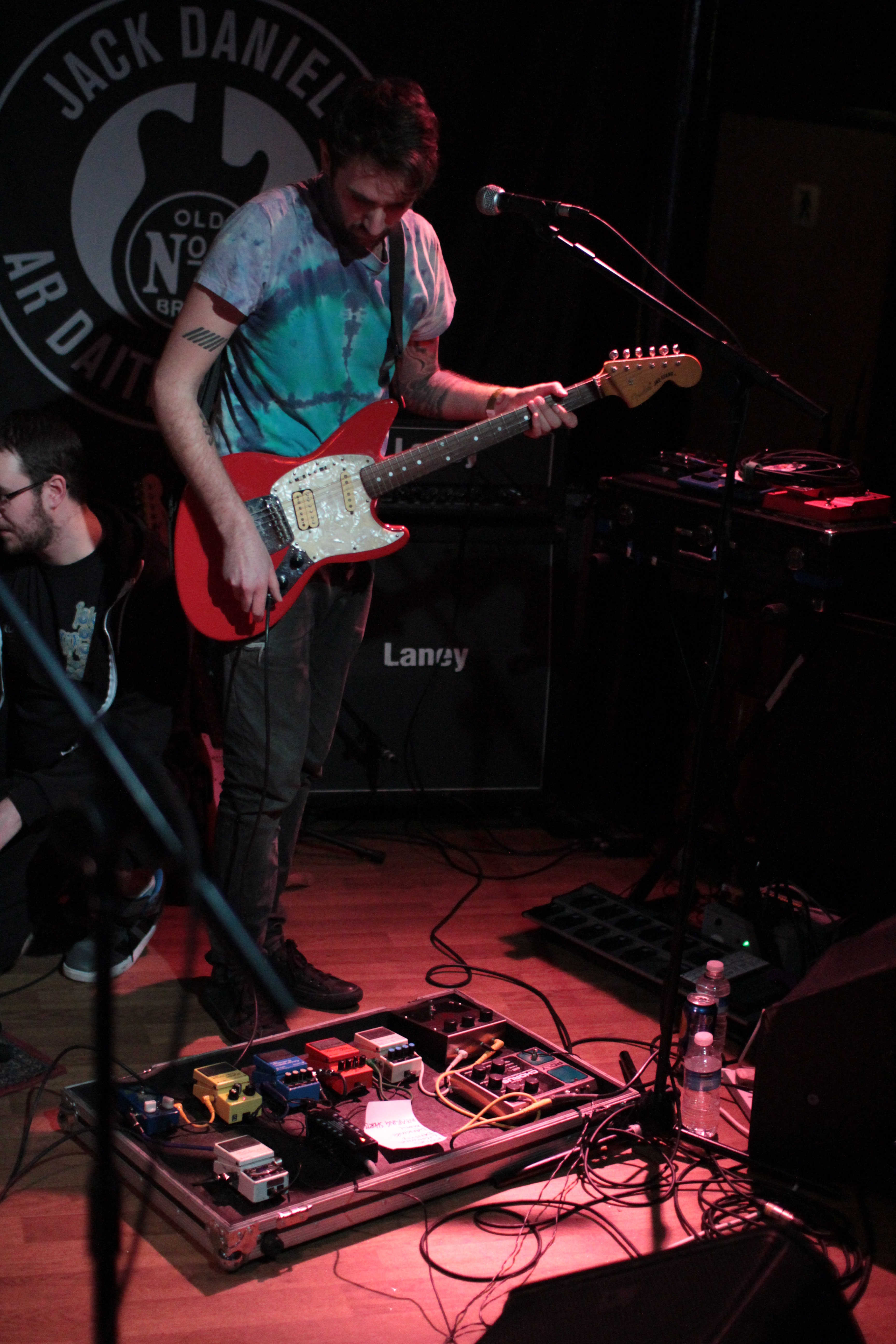 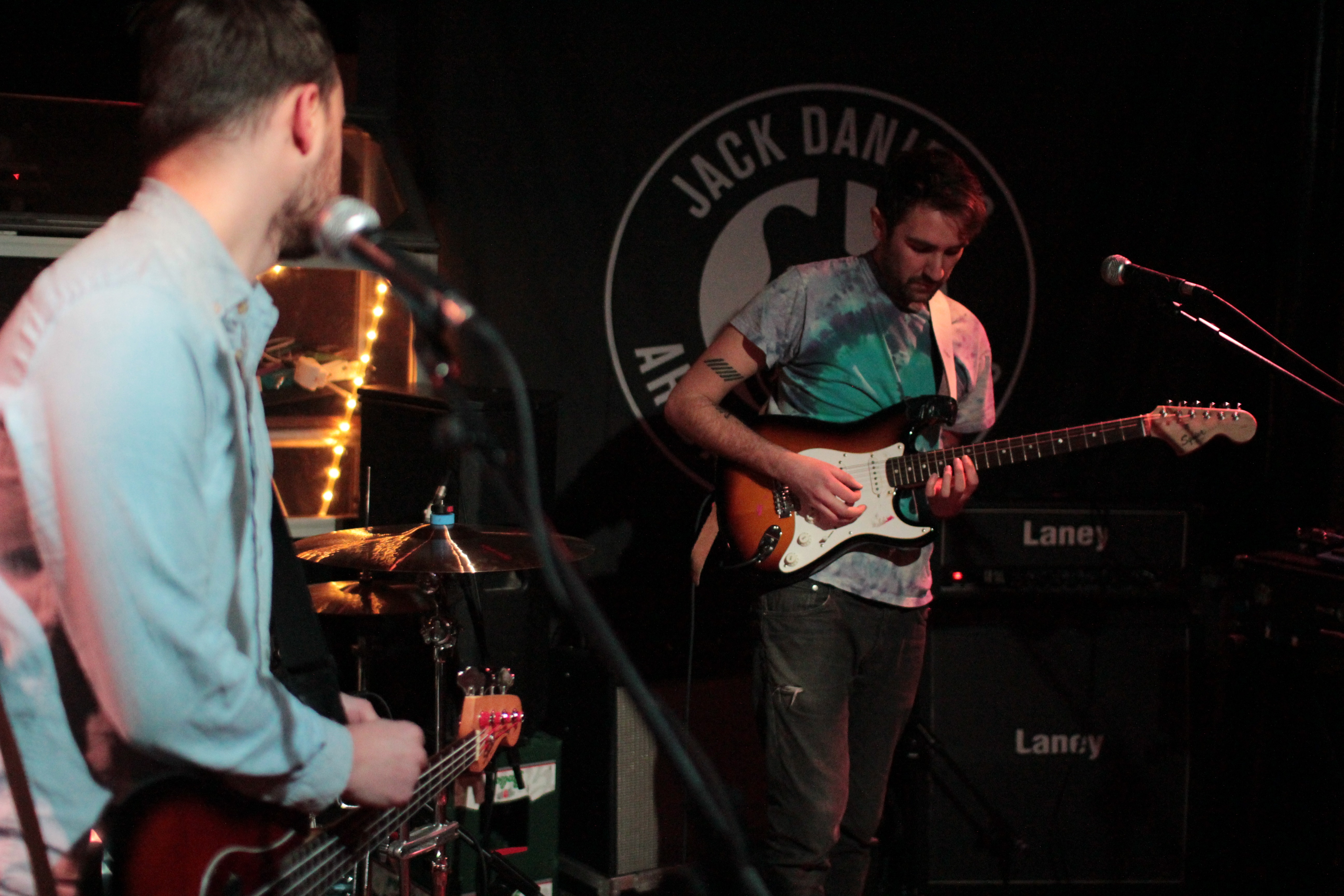 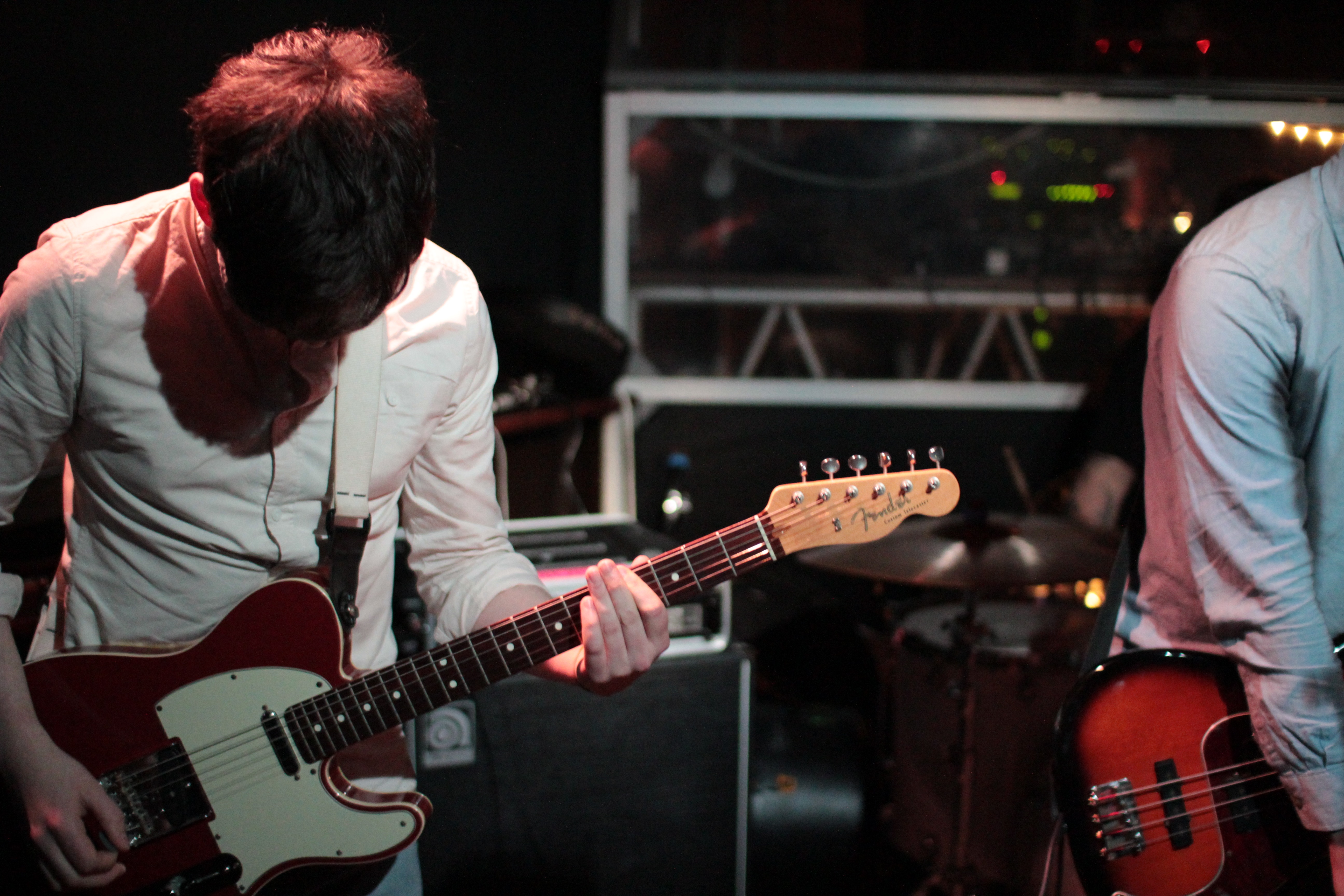 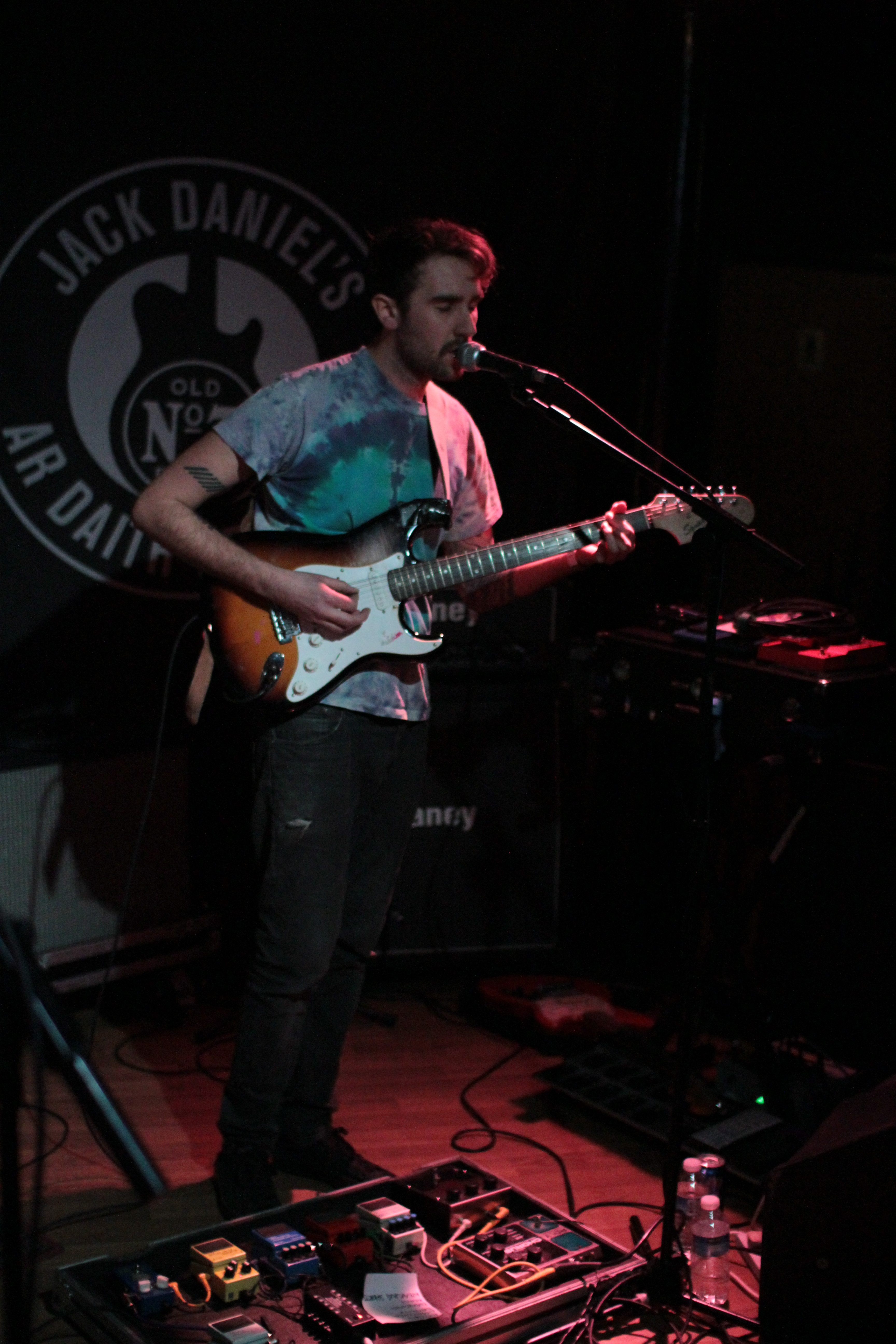 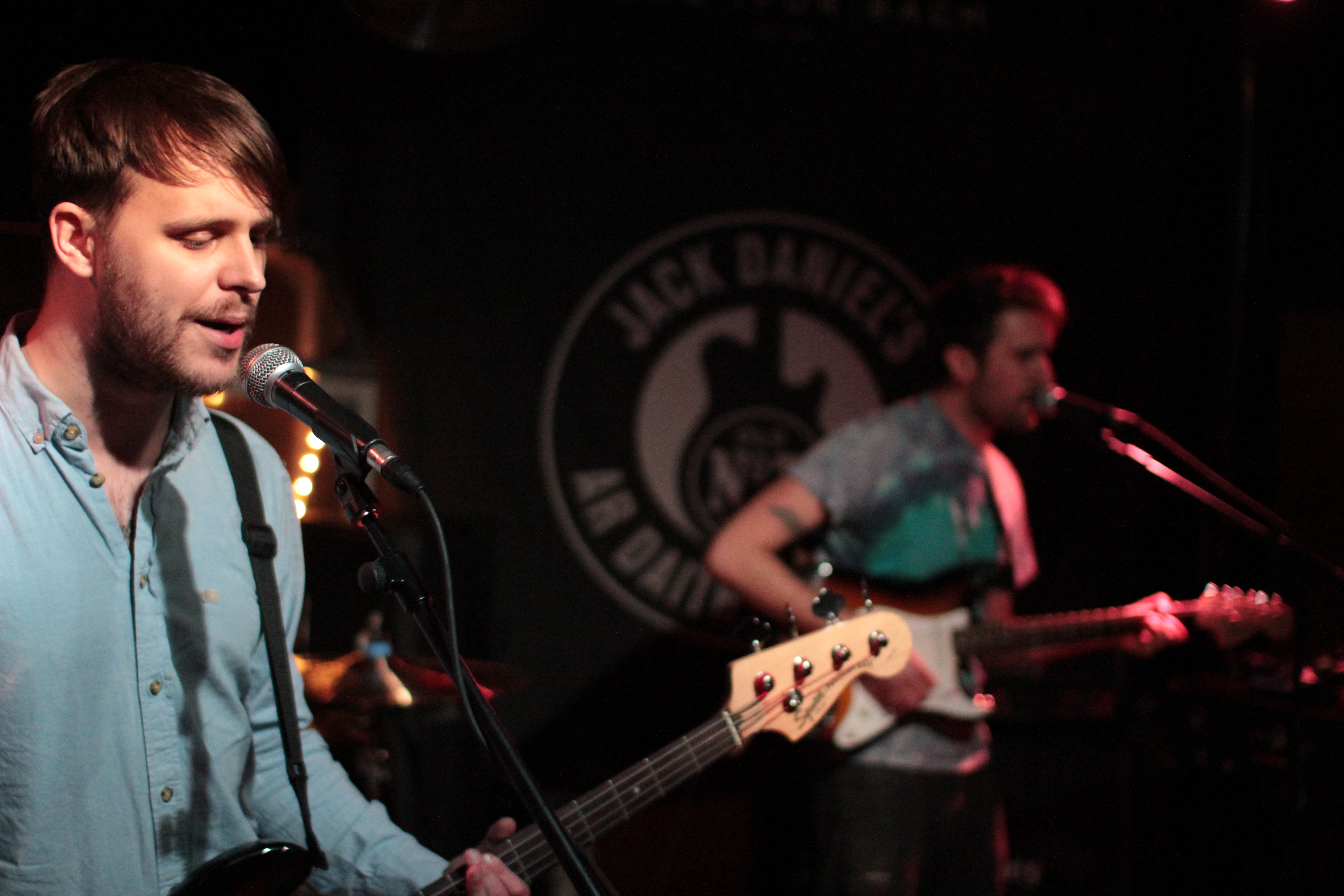 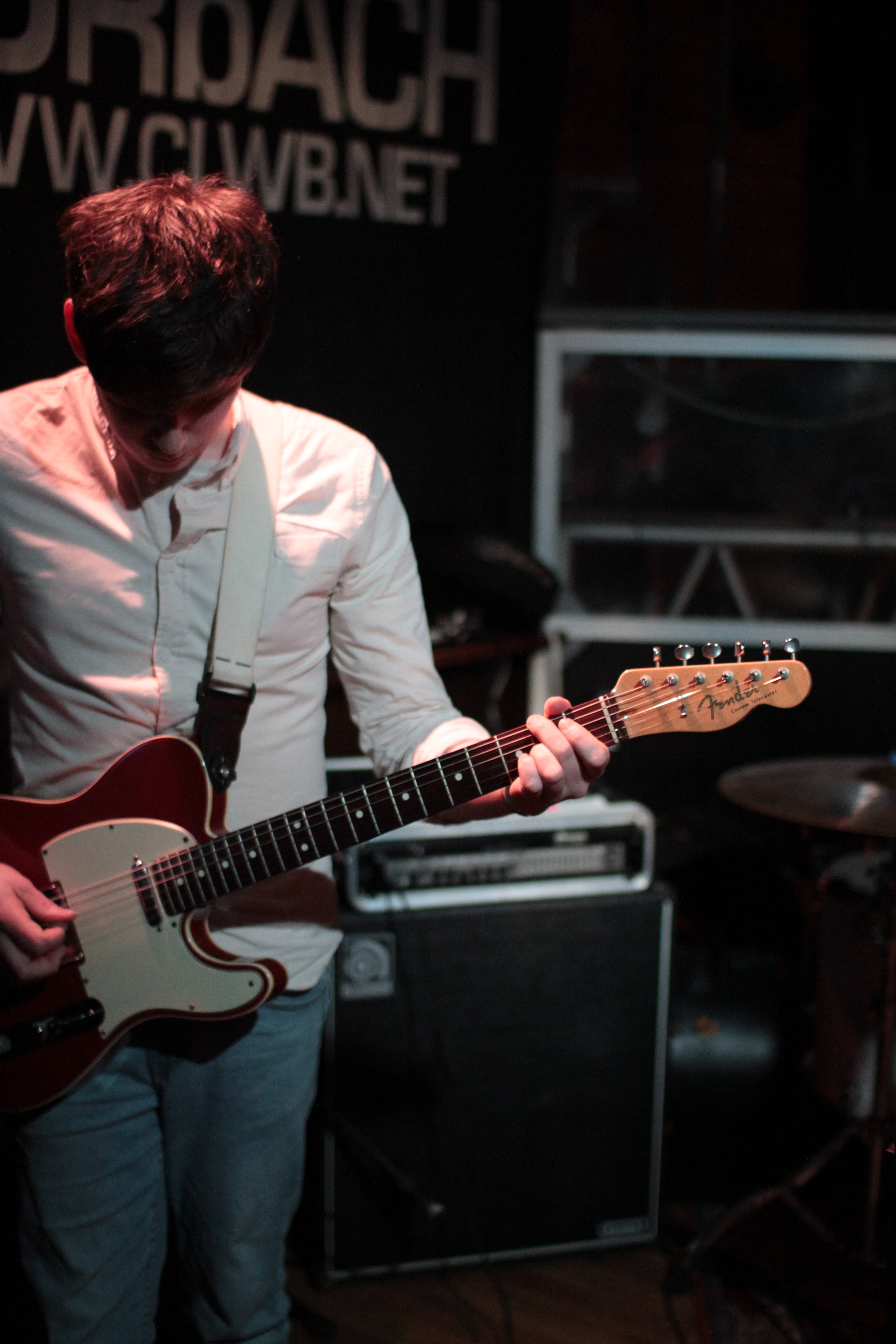 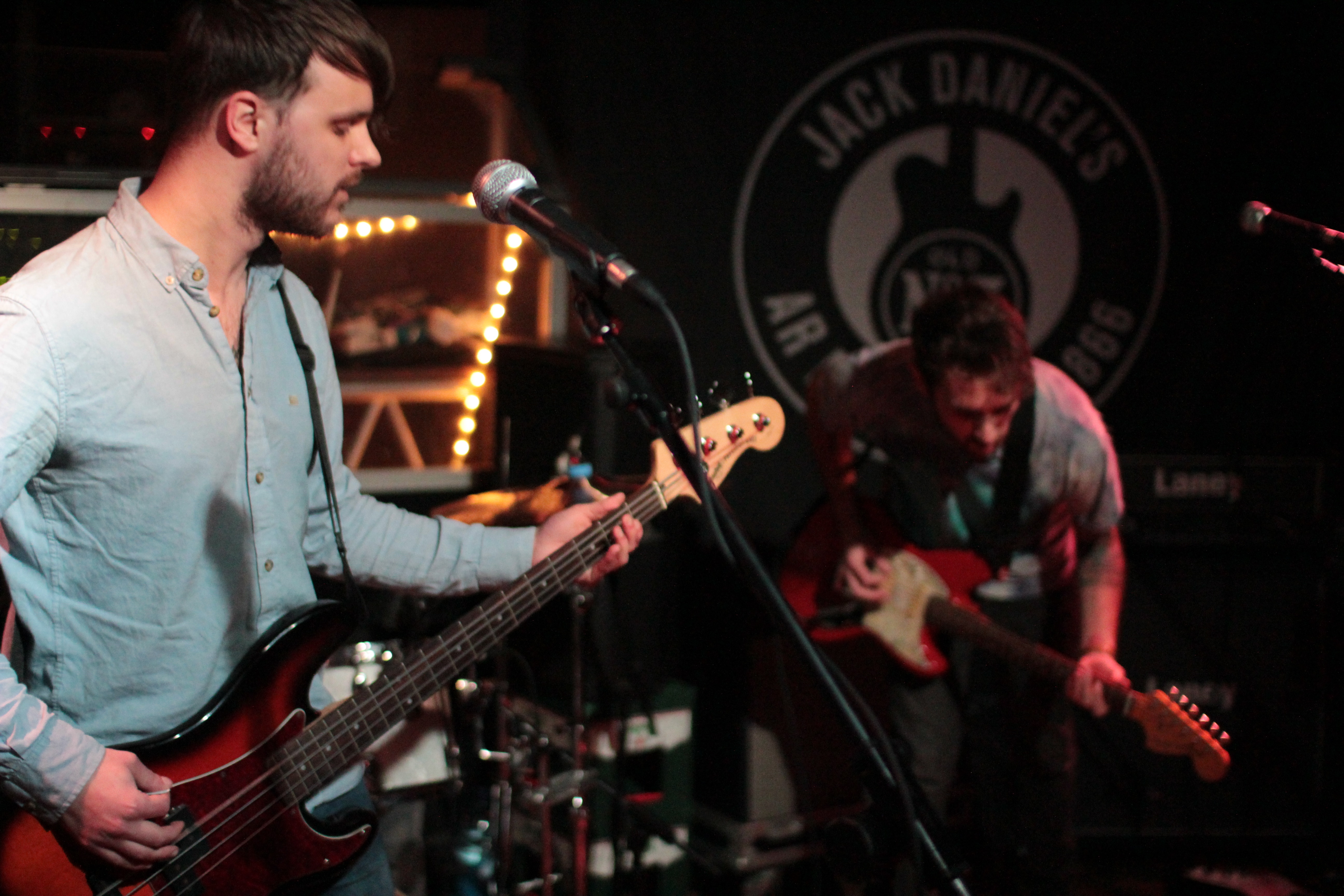 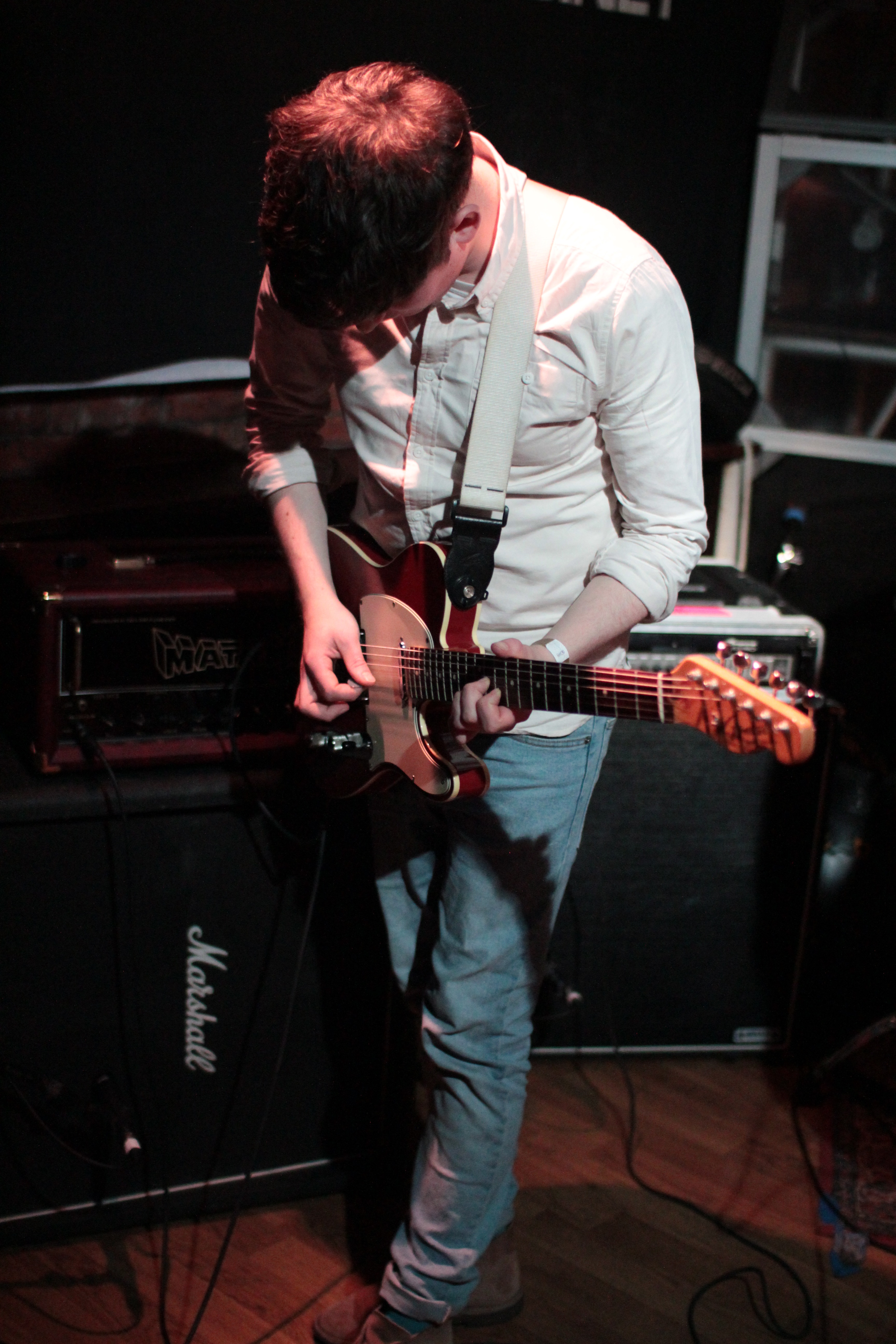 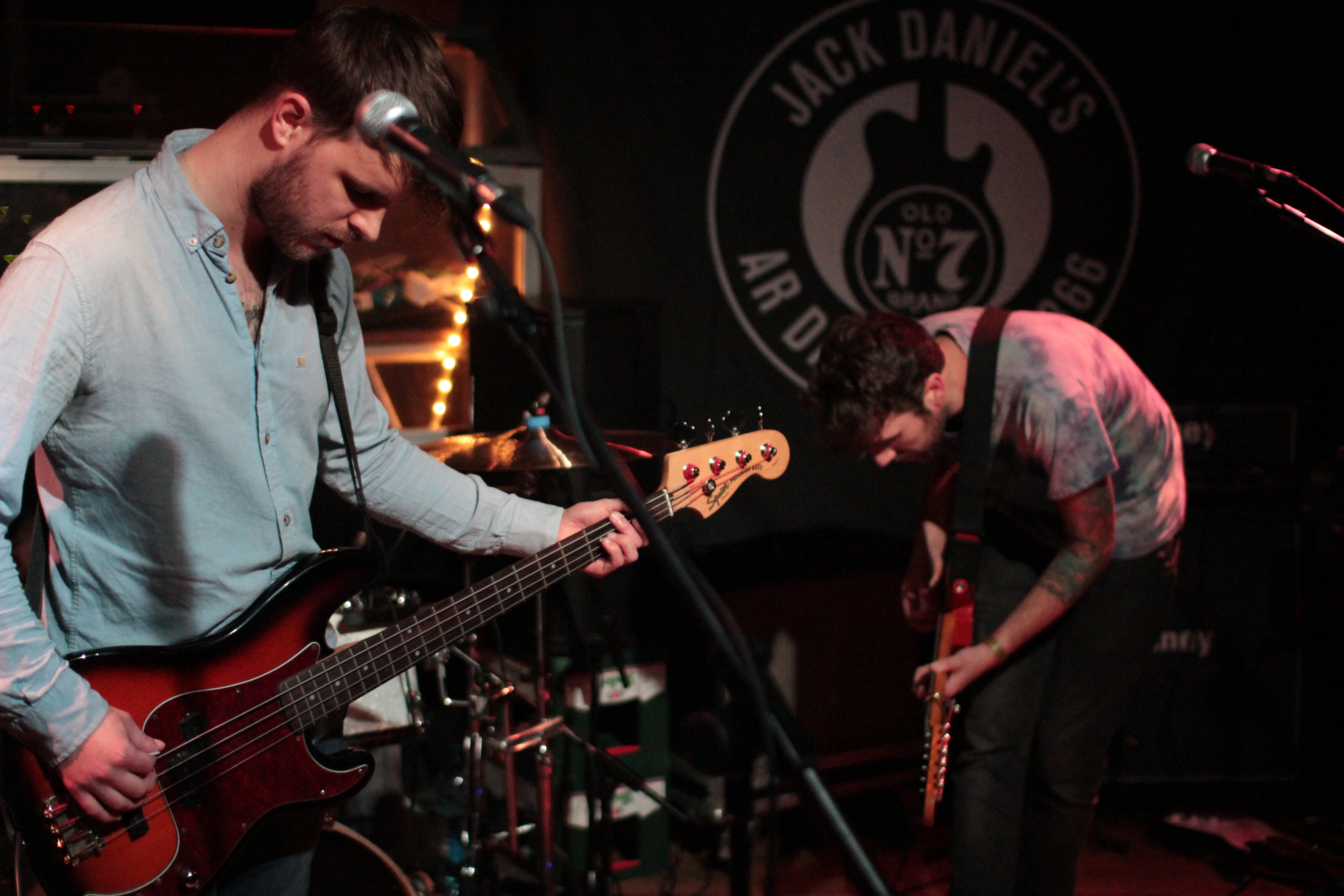 Then it was time for Tera Melos. Lets be honest now, Circuit Sweet has covered 3 Tera Melos tours since their first set of European dates and we’ve attended over 6/7 shows. We’ve had the privileged in interviewing the band on countless occasions and yet we find ourselves desperate to find out more, to hear more and to be part of that melos atmosphere that each show entails. The enigmatic Sacramento based 3 piece Tera Melos are one of our favourites.  As previously stated Tera Melos have built up more than a reputation for themselves in the 10 attentive years their name has been known .Nick Reinhart and Nathan Latona found themselves in a tough position following the disbandment of their former outfit- no regard. Needing to continue their music; Tera Melos was formed in 2004 and has since released 1 split, 5 EP’s and 4 albums. Lost an original member, gained a new talent in drummer John Clardy, played copious amounts of live shows and signed to Sargent House Records.
Tera Melos are a group of musicians who have the ability to impress and captivate an audience no matter how many times they’ve seen them live. Their sets are both courageous and unpredictable providing countless momentous orchestrations. When they stepped behind their instruments, they  were welcomed to the stage from a room filled with adoring fans simply amazed by the outfit’s talent and besotted by the unconventional song structures, alluring riffs and abrasive beats. Their set compromised as a showcase to their notorious material established throughout their wide array of previous releases and a focus on their latest release ‘X’ed Out’. Their set was simply crazy, fans screaming, moshing and several guys crowd surfing. Every single person in the room attentively watched the musicians deliver and the atmosphere was electric.  Their set in its entirety digressed throughout and maintained a thoroughly energetic, enthusiastic and fiery act- engaging from start to finish. An act you can’t tire from and yet magically leave you needing more. You wait until you catch the Tera bug- you’ll soon understand. 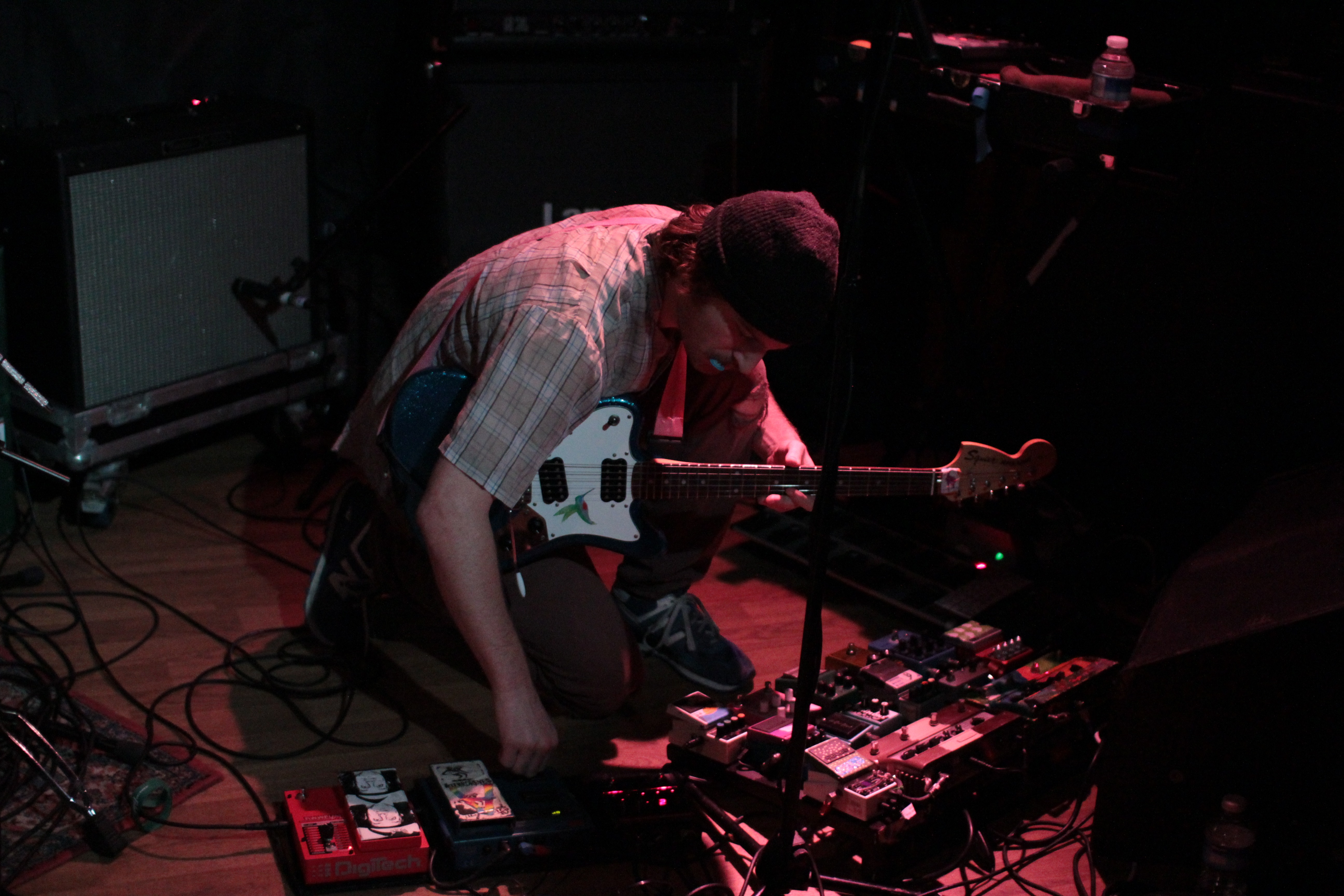 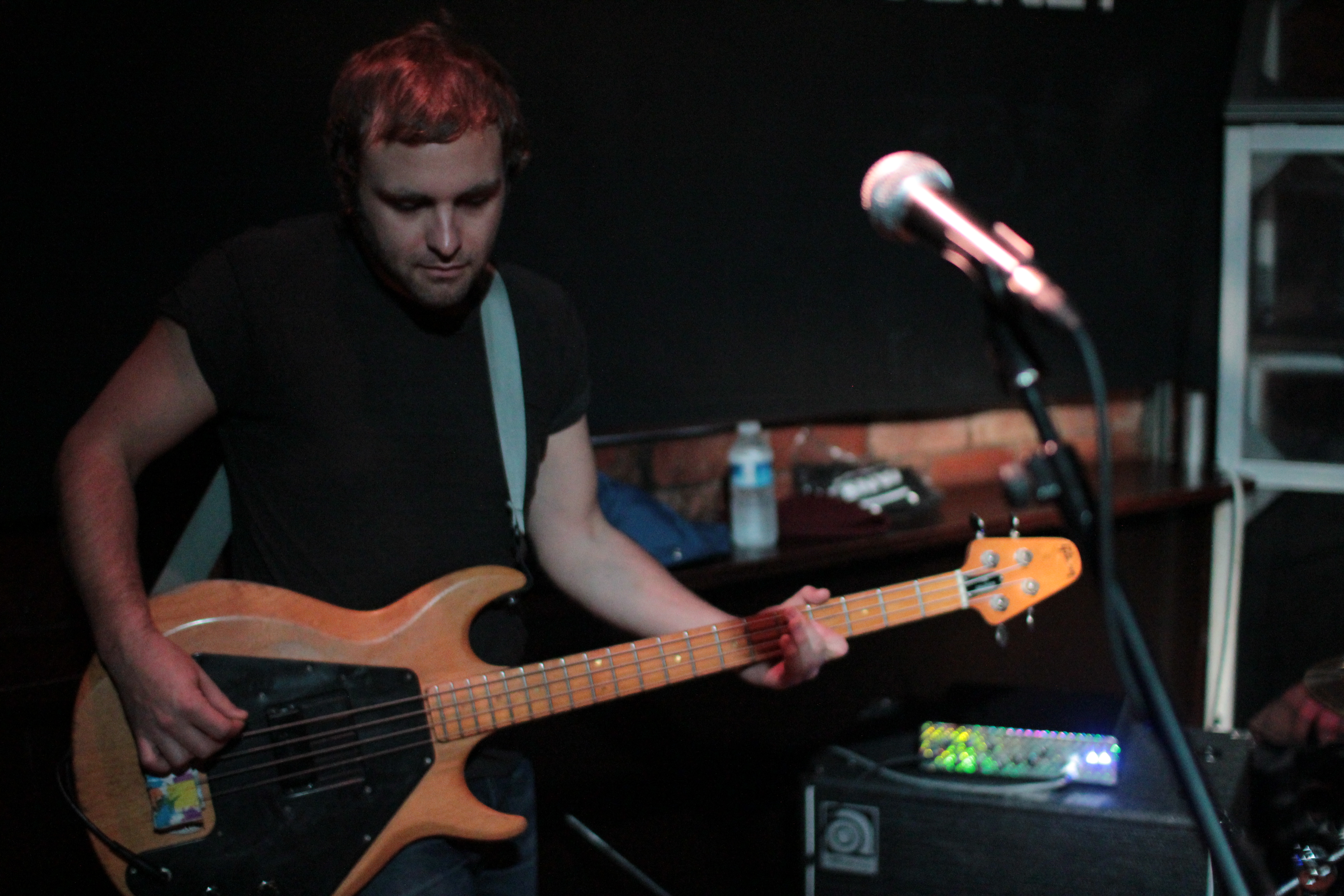 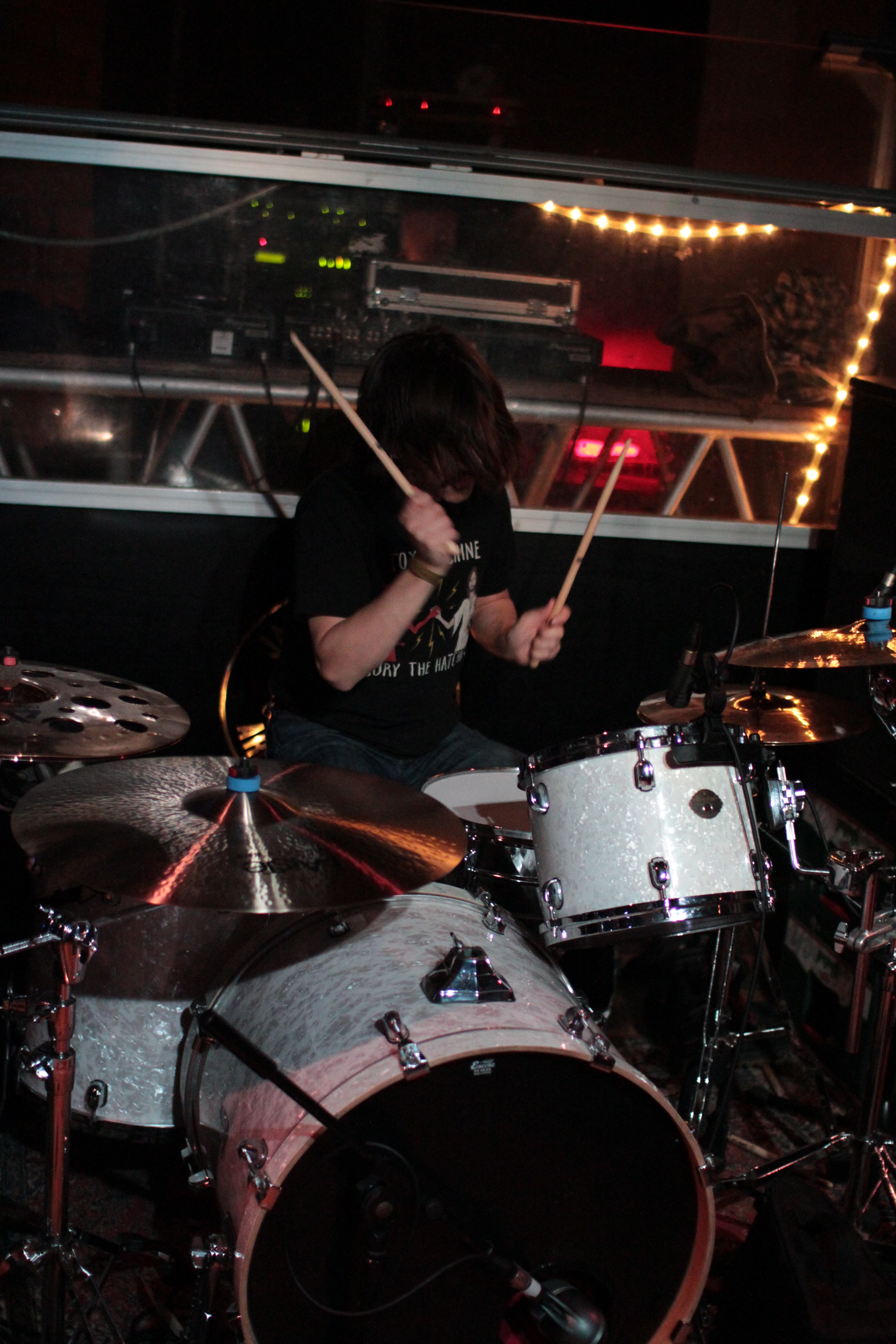 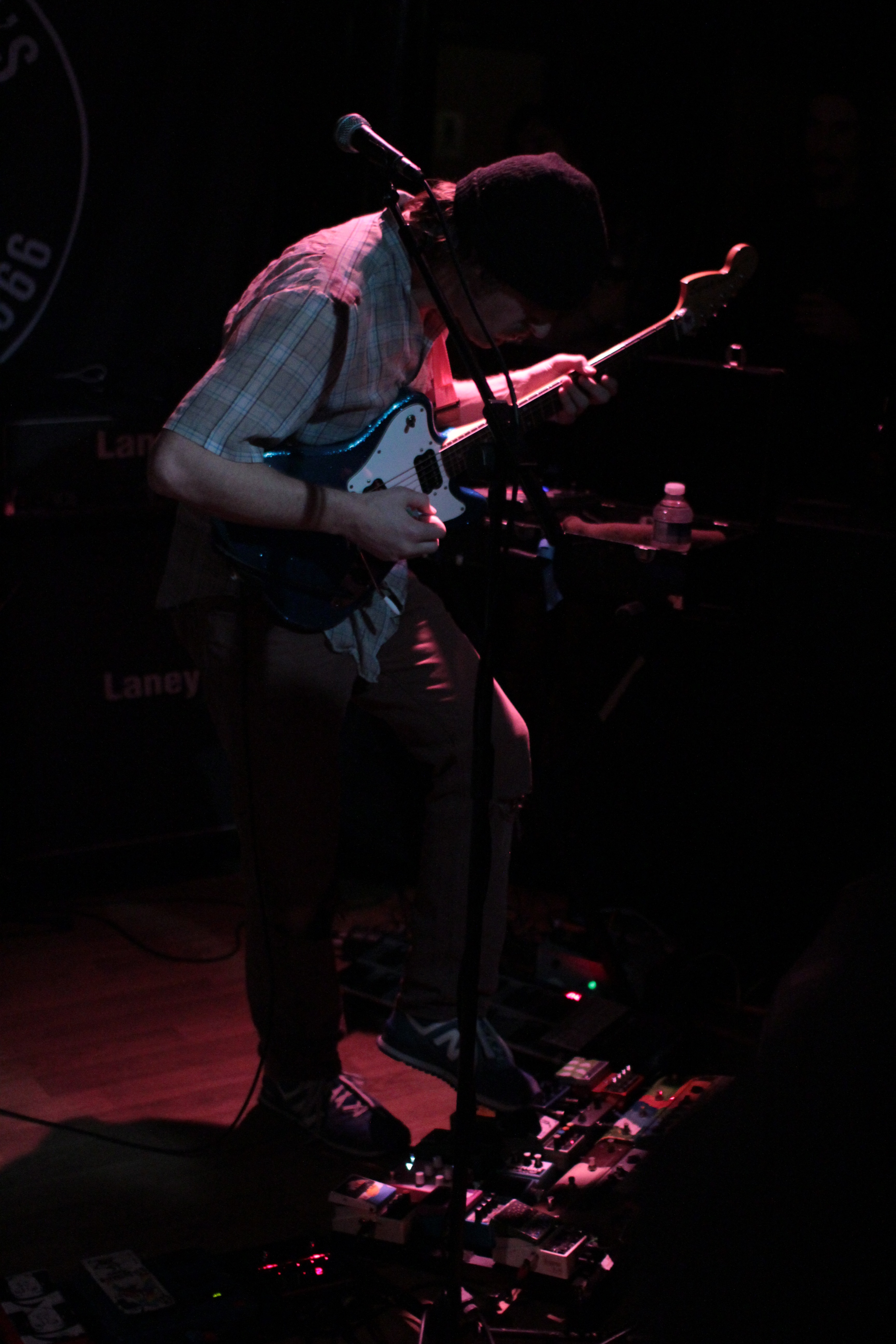 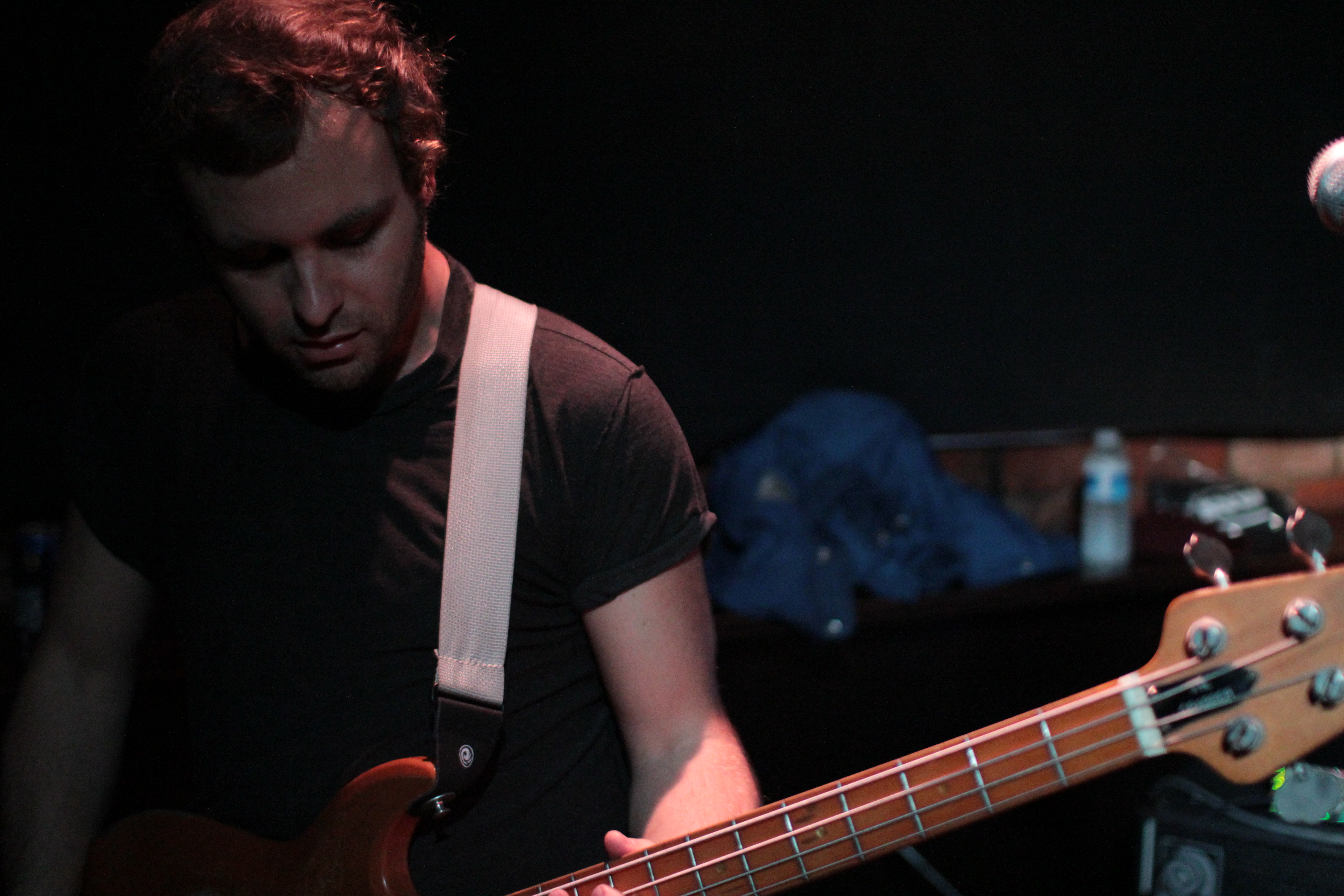 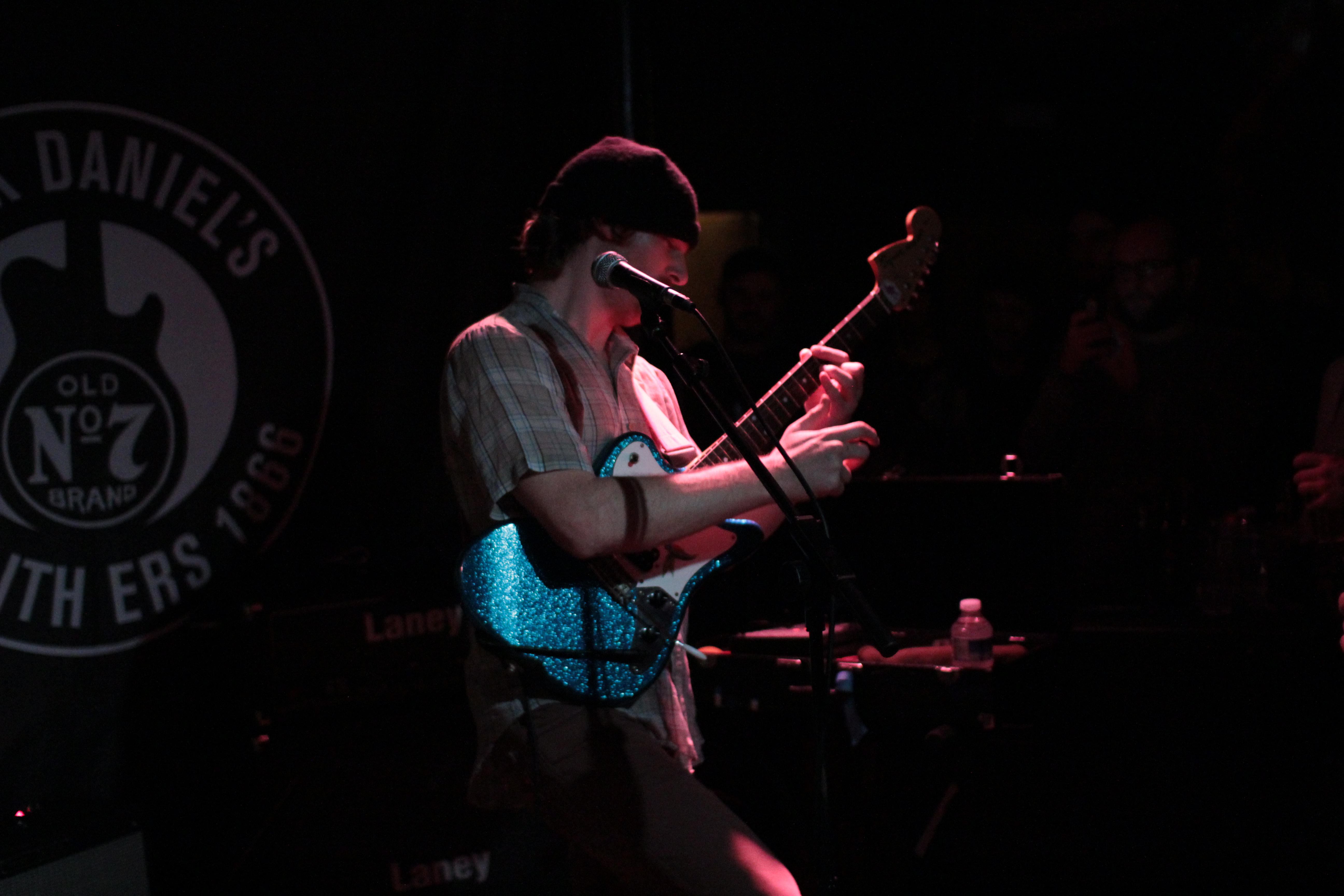 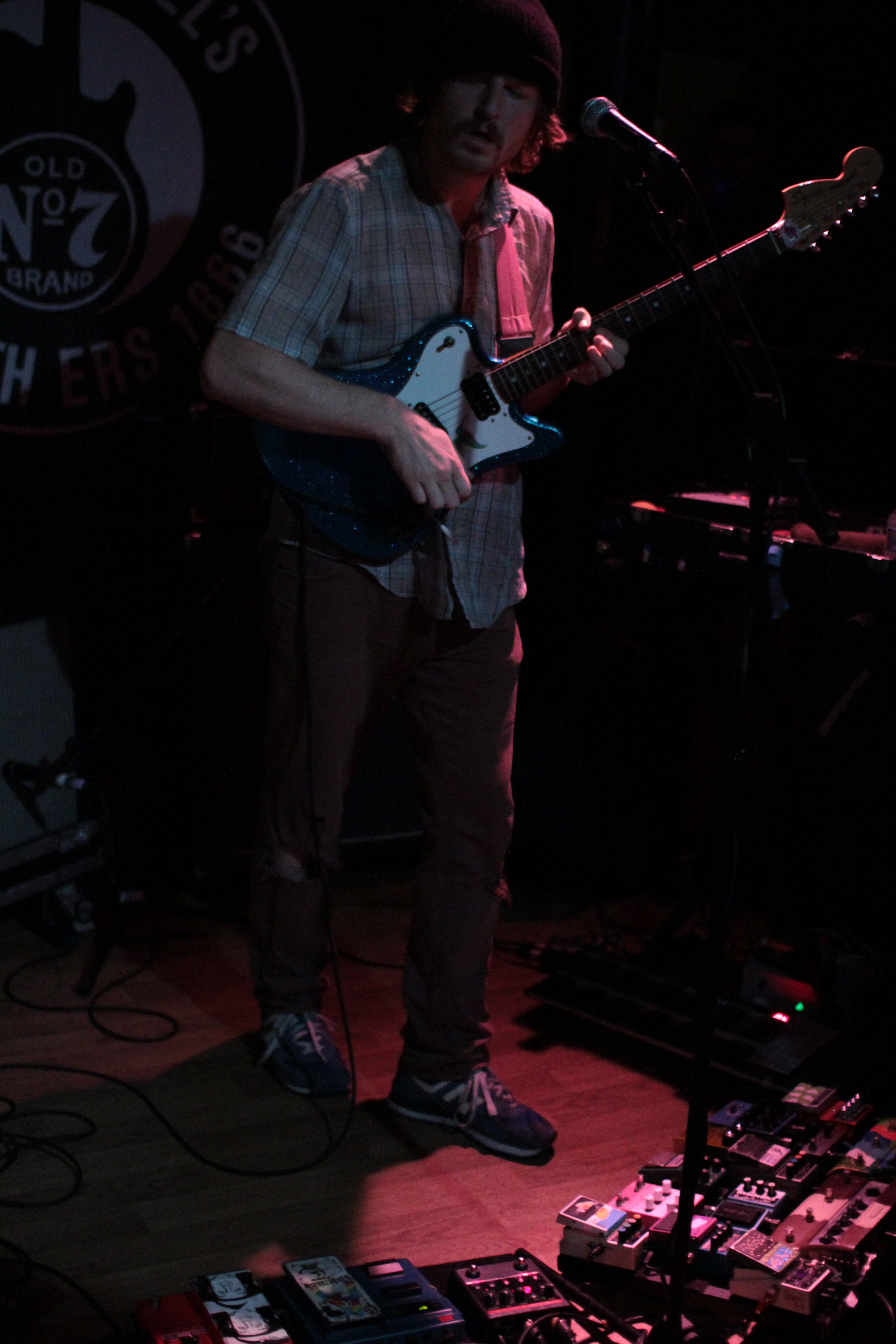 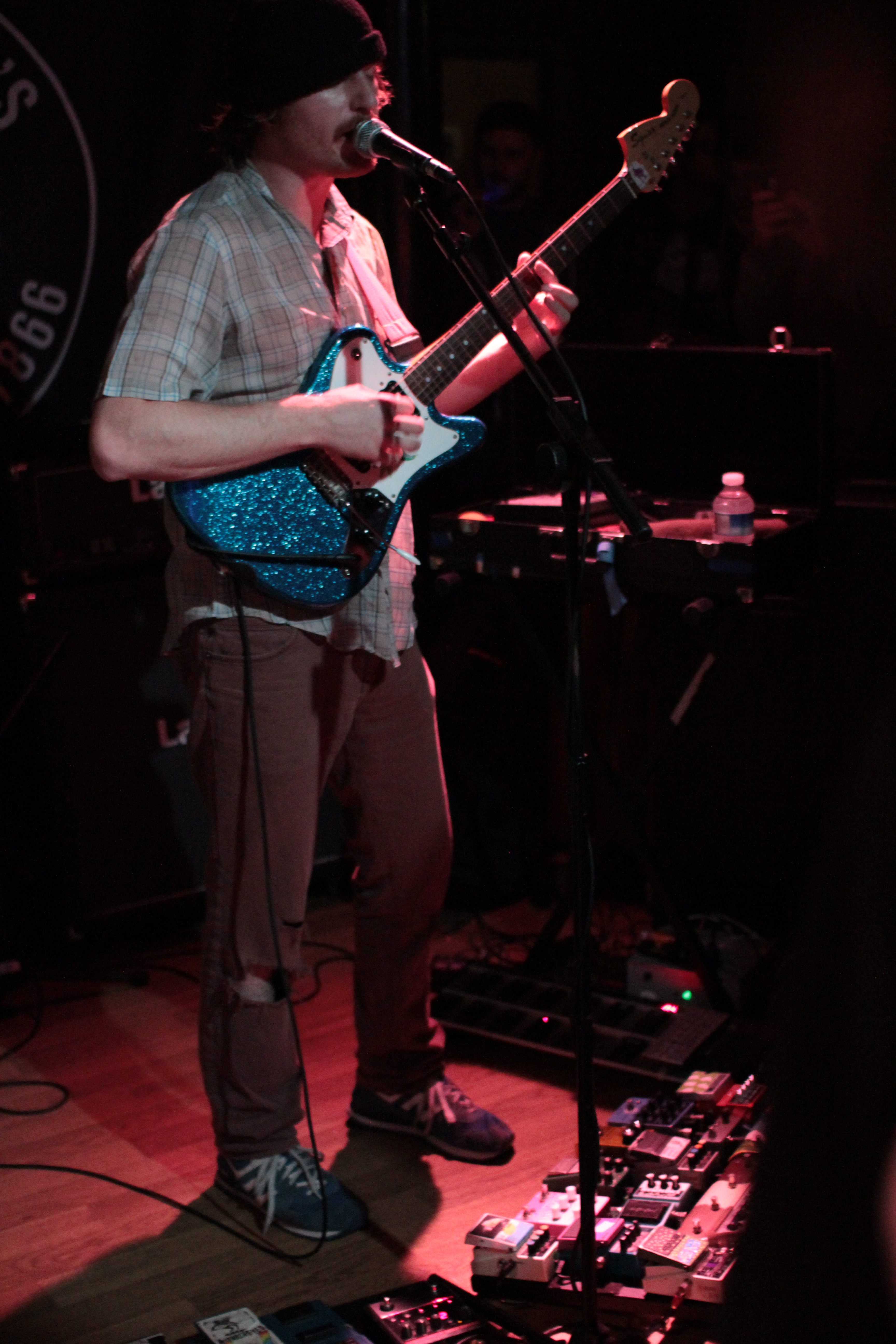 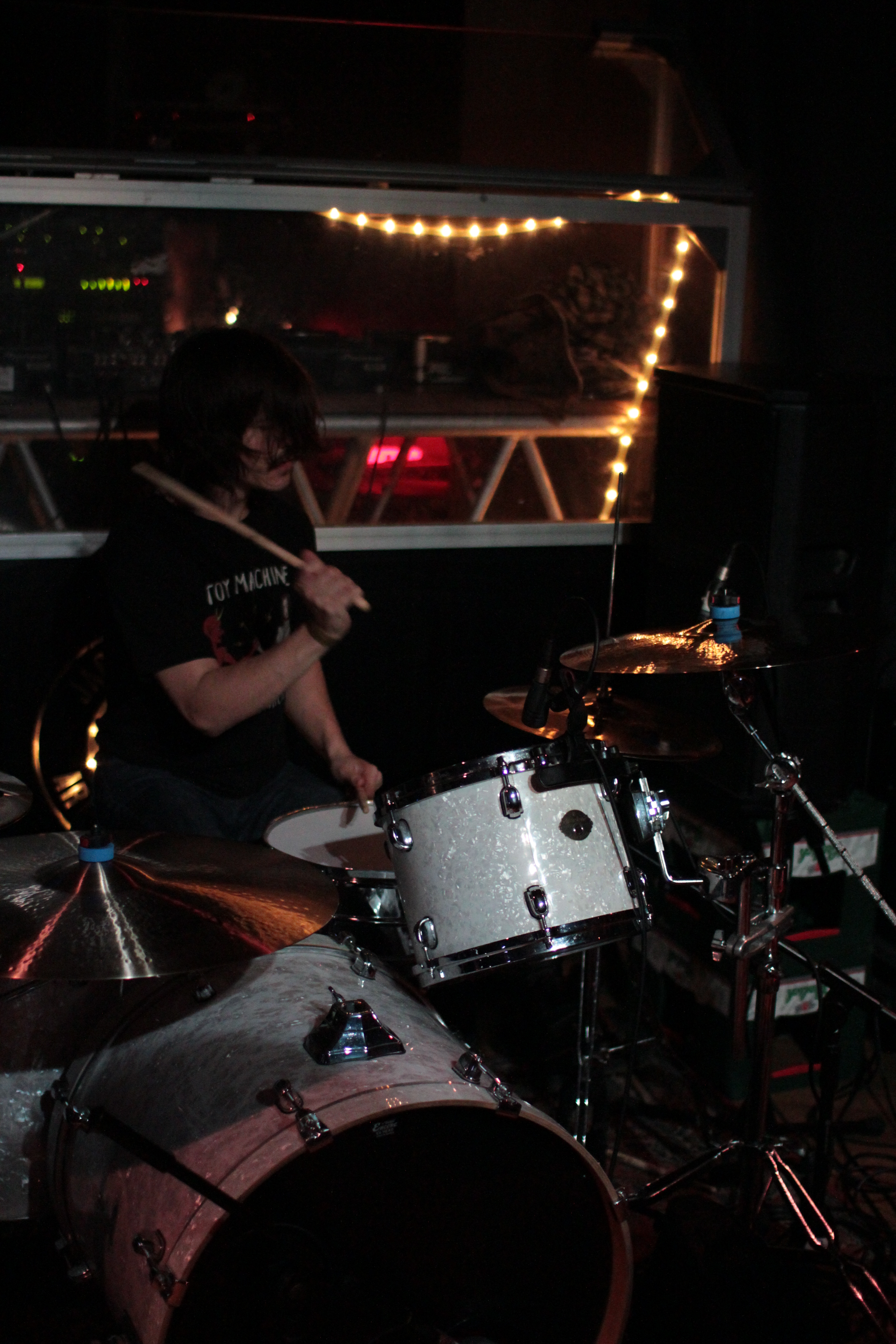 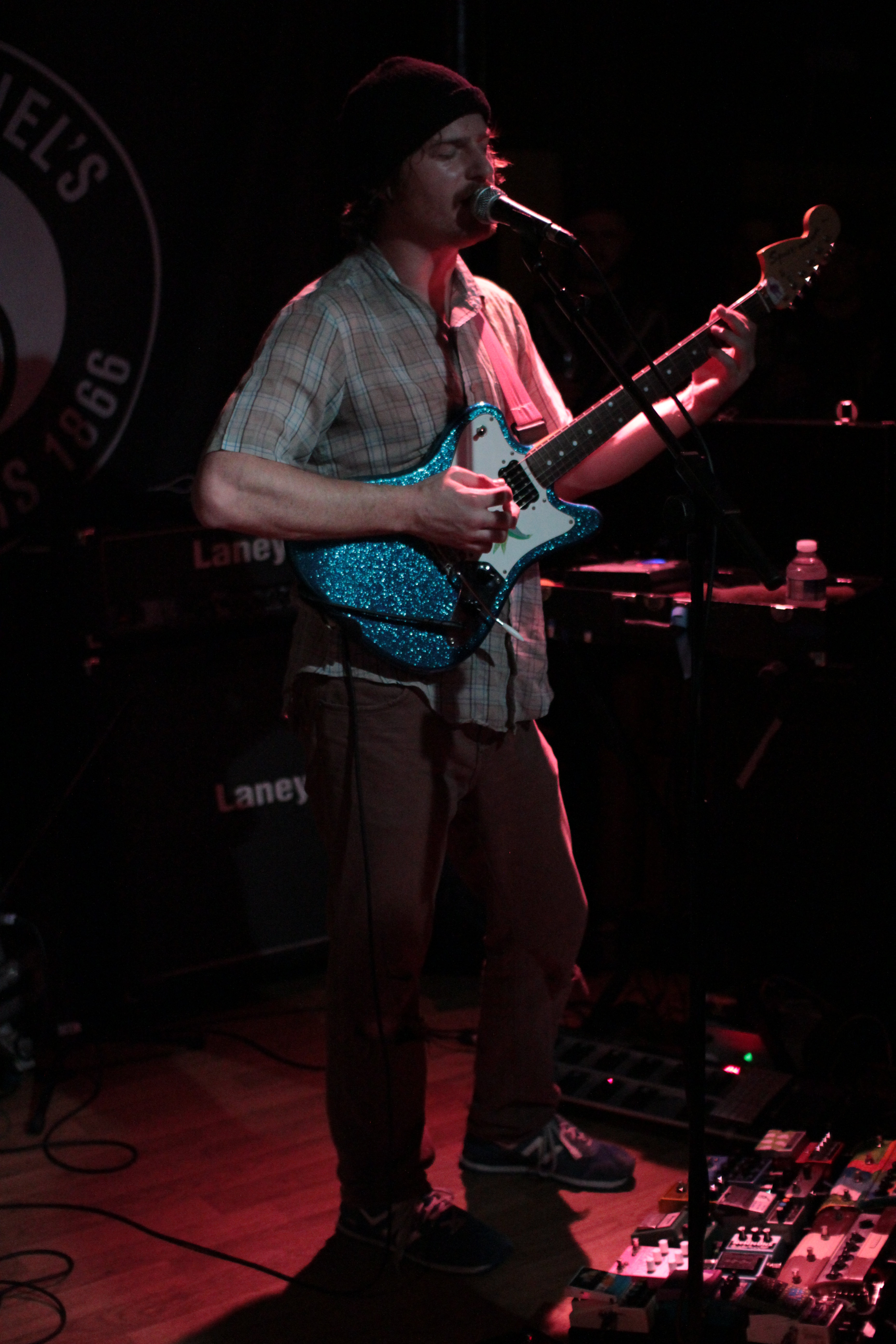 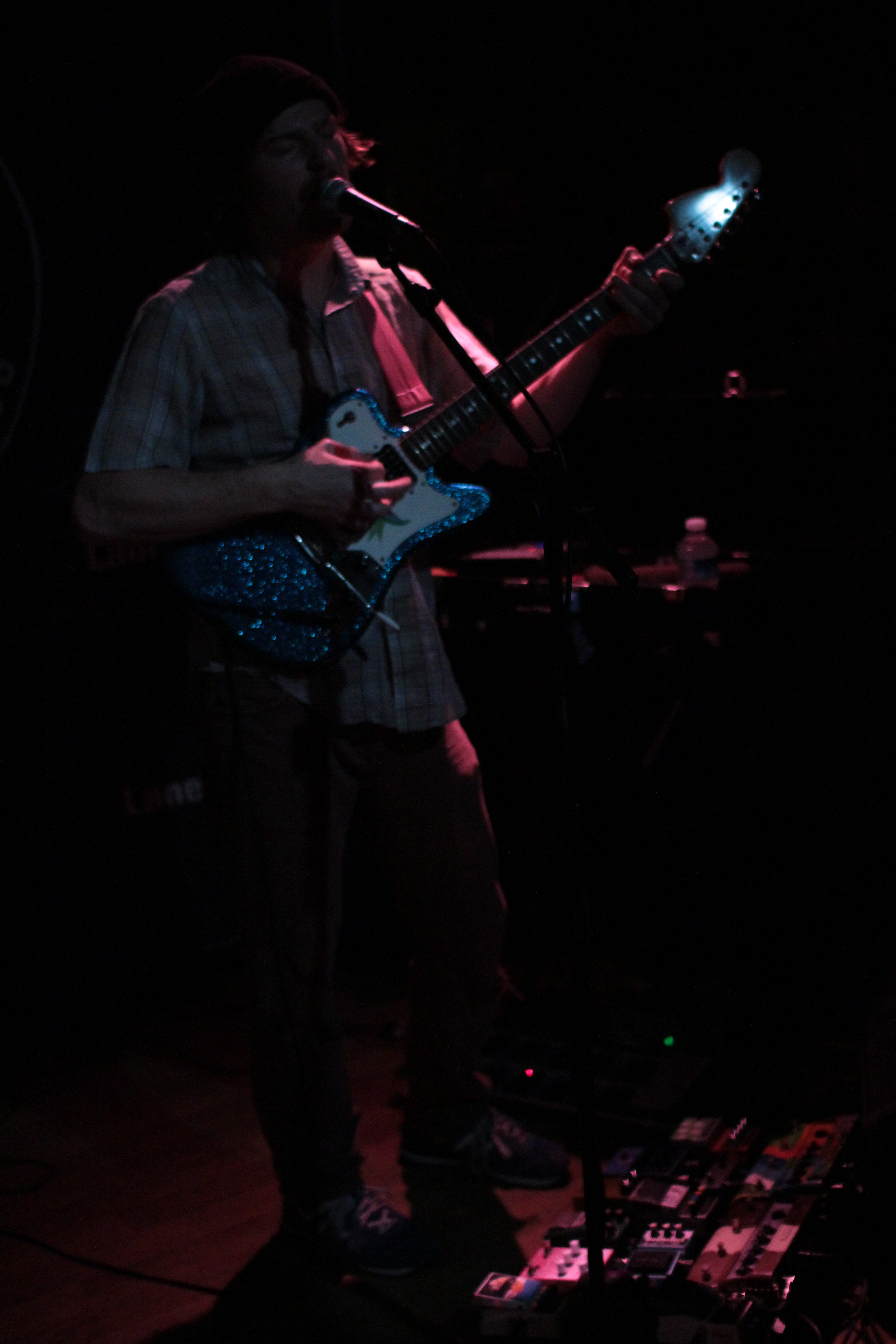 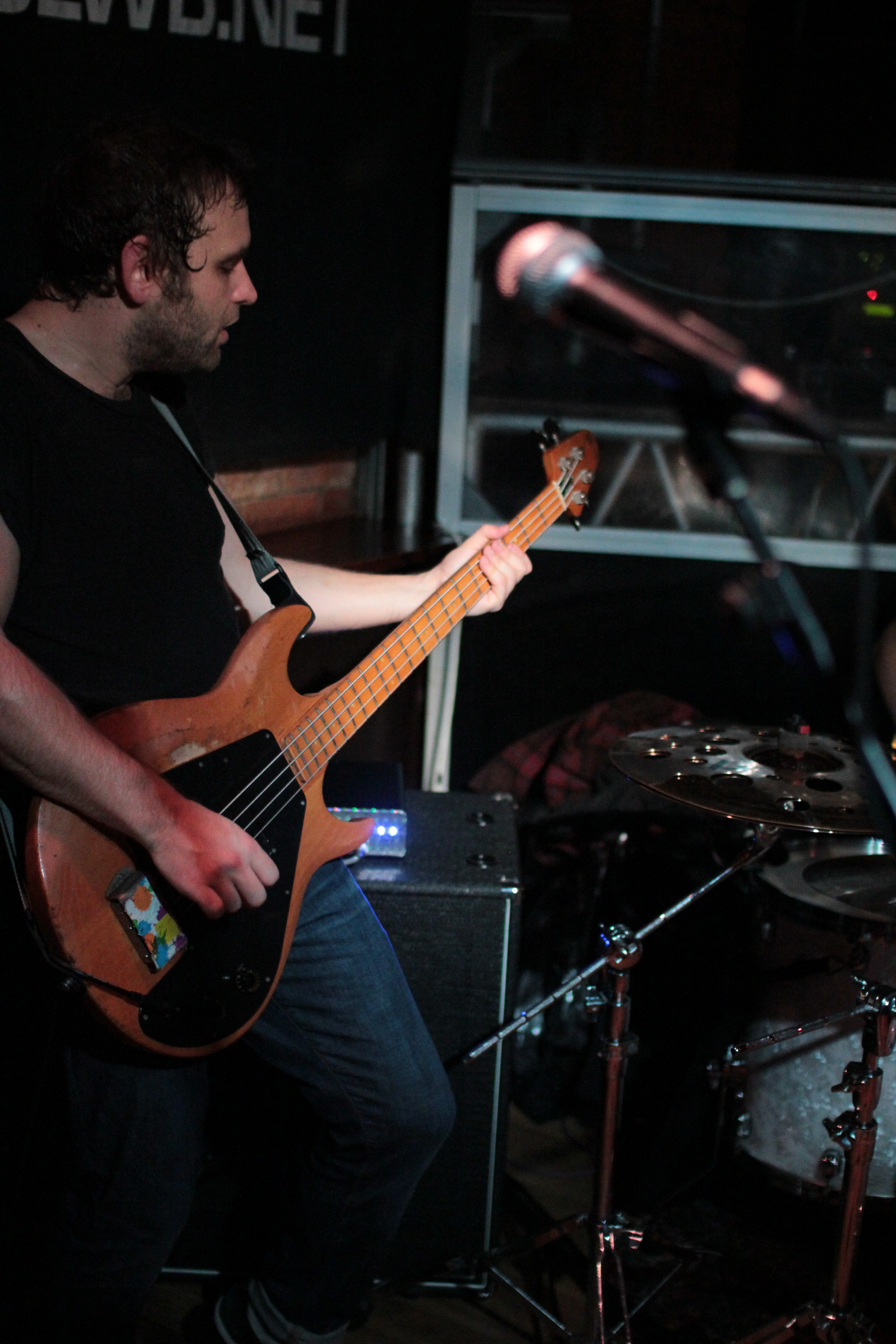 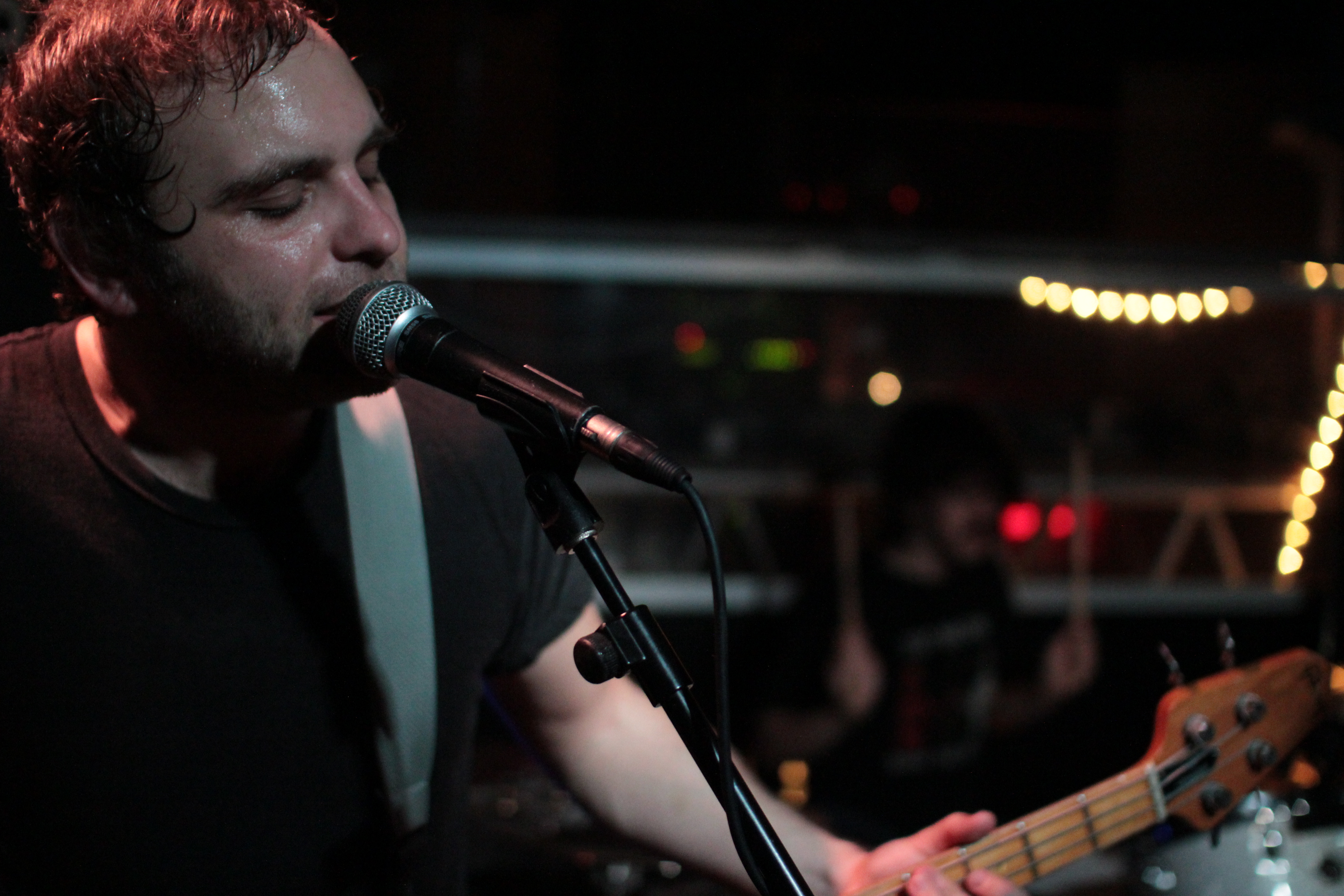 Prior to the gig we had a chance to speak with Nick to get the low down on their current touring schedule and what we can look forward to from their live performances. You can find that interview which was published Friday 7th here- https://circuitsweet.co.uk/2014/02/tera-melos-tour-special-an-interview-with-nick-reinhart/