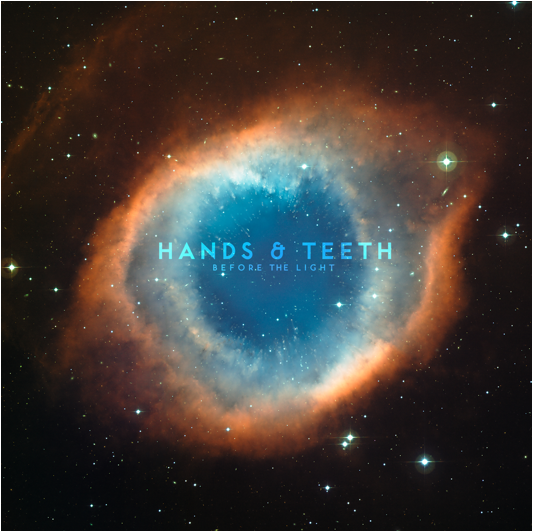 Hands & Teeth are proud to announce that they will be releasing a new EP on March 11th via Underground Operations. ‘Before The Light’ will be available as a limited 7″ vinyl and digitally worldwide.

This eagerly anticipated EP is marked progression from the earlier sounds of independently released ‘Hunting Season’ (2012) and ‘Enjoy Your Lifestyle’ (2010). Exploring the strengths of the group’s intriguingly unique vocal melodies, soaring harmonies and complex musicianship, the band has driven the songwriting home with confidence and more of a pop sensibility. Following the abrupt departure of a founding band member, Hands & Teeth found themselves in a situation where re-invention was the only option.

“Hands & Teeth has always been about pushing to the forefront in a city where standing back is the norm. We’ve been having fun just MOVING. No more standing still – dance, pulse, move your head. No one else is gonna do it for you.”
– Kevin Black, (guitarist/vocalist)

2013 was an uncharacteristically low-profile year for Hands & Teeth. Most of it was spent holed up in their rehearsal space crafting a new sound. Songwriting became a form of escape from the family deaths, crippling break-ups, psychotic landlords and other hardships all four members had endured over the last two years. But those individual experiences have fused together to inform the direction of the entire group. Every high and low can be heard in the angular guitars, relentless rhythms, and rattling vocals on a fresh batch of songs laid down at Ill Eagle Studio with Carlin Nicholson and Mike O’Brien from fellow Toronto band Zeus (Arts & Crafts).

Ready to take on the next chapter of this adventure with their leaner line-up, meaner sound, and re-affirmed excitement in music, Hands & Teeth will be back on the road raising heart rates and shaking up the dance floor this February with an EP release tour (dates below).

‘Not The Same’, the EP’s debut song, is now streaming on the Underground Operations YouTube page and is available for digital download immediately on the band’s Noise Trade page.