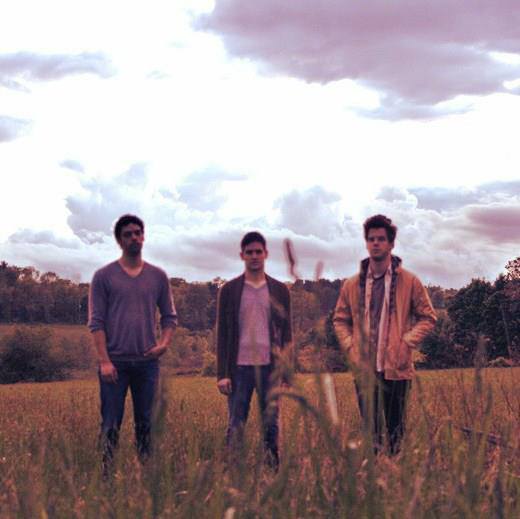 “Like the aforementioned Whirr, their pals Nothing, or Pity Sex, Grey Zine make the kind of droning shoegaze that feels more rooted in punk and metal than indie pop. It’s heavy on the atmosphere, heavy on the distortion, and pretty good stuff.”- Brooklynvegan

Wilkes-Barre, PA’s Grey Zine have signed with The Native Sound (Koji, Miserable, John Vanderslice) and are offering a 8 song compilation of their demo recordings, titled Destination, as a FREE download until March 3rd at: thenativesound.com.

The compilation, which premiered earlier today on Brooklynvegan (http://goo.gl/lY5OC6) is also available as a limited edition cassette at: http://thenativesound.limitedrun.com/products/525569.

Grey Zine will be releasing a self-produced EP this spring and a Ned Russin (Title Fight)-produced 7″ this summer. The band has most recently appeared on a 4-way split 7” with Anne, Creative Adult and Self Defense Family and on 7” inch split with Miserable that was released via Run For Cover Records.

Hailing from Northeastern Pennsylvania, Grey Zine are lo-fi shoegaze at it’s finest. An amalgamation of 90s stalwarts Ride and Seam, with a hint of emo’s American Football, Starflyer 59, and shoegaze contemporaries Diiv and Weekend, Grey Zine have taken to describe their sound as simply, “Breeze Punk”.