Fights And Fires to hit the road‏ 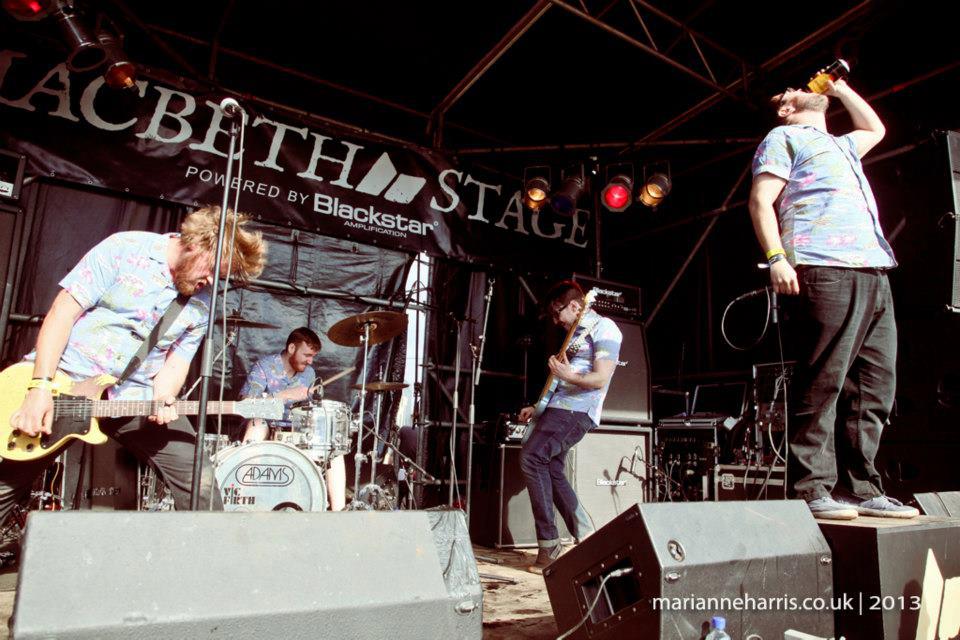 Rock’n’Roll Punks, Fights And Fires to hit the road

Worcester, UK based Fights And Fires to play rare UK shows and head to EU for 21st time.

Having just returned from their 20th venture abroad in their 5 years as a band, Fights And Fires are hitting the road again with a weekend of UK shows, followed in a fortnight with their 21st trip to mainland Europe.

Due to the majority of the bands releases now being out of print, as a thank you for the continued support, the band recently made all of their previous releases, Pay What You Want on their BandCamp page.
To download all of Fights And Fires releases for FREE, CLICK HERE NOW